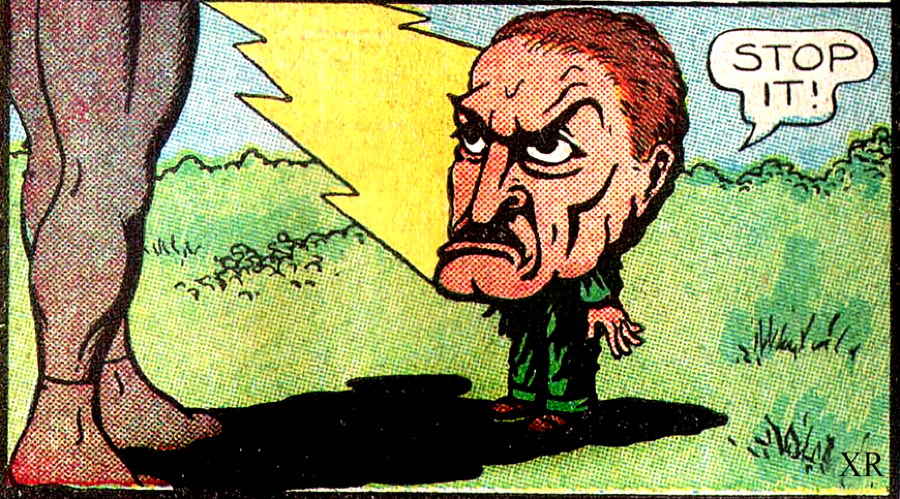 Steve Sailer calls it “the Coalition of the Fringes”. I call it The Fuggernaut. The reality both terms describe is the same: the forces arrayed against Heritage America are a slop bucket of human scree. Every fug under the black hole sun has come out of the goonwork to “resist” Trumperica, and in so doing they have revealed themselves as the bitter spiteful degenerate bloodsucking transnormal effluvia lashing out at anything conceivably connected to what is true and beautiful and worth fighting for in the world. The Fuggernaut

Was ‘Internet’ First Used For A Transistor Radio? 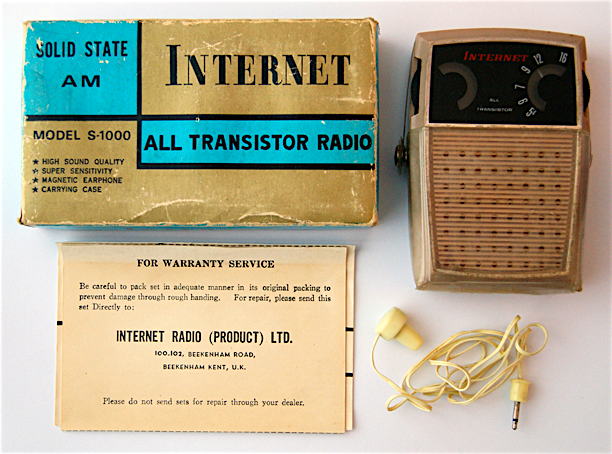 How to make your own KFC bath without Japan’s official Kentucky Fried Chicken bath salts  Eleven herbs and spices plus one bathtub makes for an unforgettable beauty ritual.

Cry Me a River: Kathy Griffin Whines Because She Can’t Get Work.

Why the Democrats Really Turned on Bill Clinton    They wouldn’t go quietly. And now the left is making it a mandatory retirement. Act 1 blames Hillary for rigging the primaries. Act 2 calls out Bill’s abuse of women. Acts 3, 4 and 5 will delve into some other Clinton scandals that Democrats have been denying for over a generation. 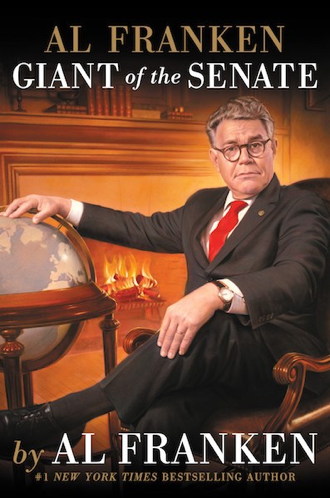 Tiffany & Co. Shows What Happens When a Luxury Brand Gets Desperate    A sterling silver coffee can for $1,500, a sterling silver crazy straw, and a $9,000 ball of yarn (also in sterling silver). Not every object in the collection is silver, though most of them are.

Let’s All Savor The Democrats’ Pervgate Pain – Recently, noted Clinton supporter (Is this a theme or what?) Lena Dunham raised her face up from the steam table long enough to claim the (very) young lady who just accused her producing pal of rape is lying. Apparently, the rule is that, “We must believe women … when they are making useful accusations.” 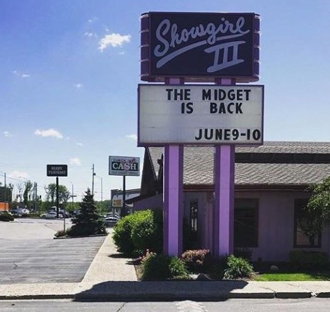 Low Delusion is the Highest IQ    Africans are as primitive and superstitious as back in the days when they couldn’t even feed themselves. That is to say, last week. Yet African delusions are more comical than maladaptive. The difference between the two is enormous, as this graph poignantly depicts. Africans are not at all delusional about their interests vis-a-vis those of others. They are equally clear-headed about expanding their range, power, and population at the expense of those they despise; and doing so not with apologies, but rather fury at our languid pace of relinquishment. 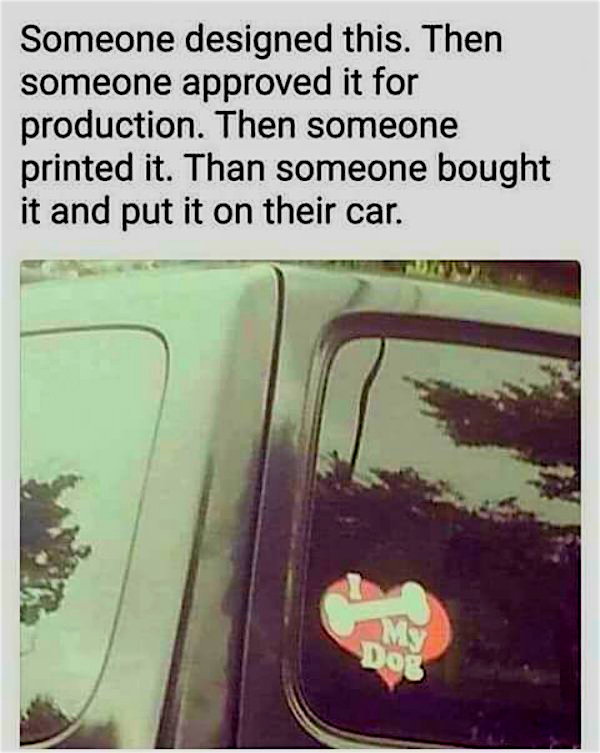 Previous post: How to Talk to Your Pansy Ass Marxist Nephew at Thanksgiving by Uncle Strickland