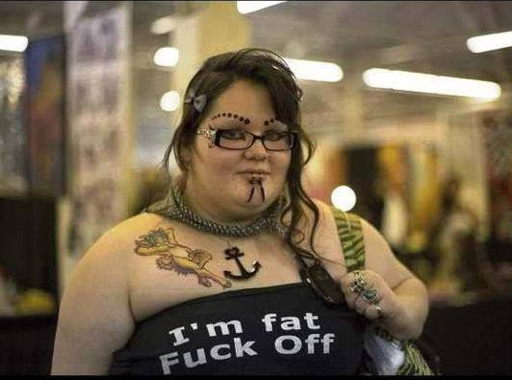 As satisfying as it would be to see the Clintons and others answer for their many crimes, if the palatine start arresting each other, the tipping point is passed. There are no honest brokers, the list of federal agencies having revealed themselves to be partisan frauds is nearly all-inclusive: the FBI, IRS, CIA, EPA and more. Consider what it means when a lynch mob would more nearly express the will of the people, and be more accountable, than these institutions.  — Woodpile Report 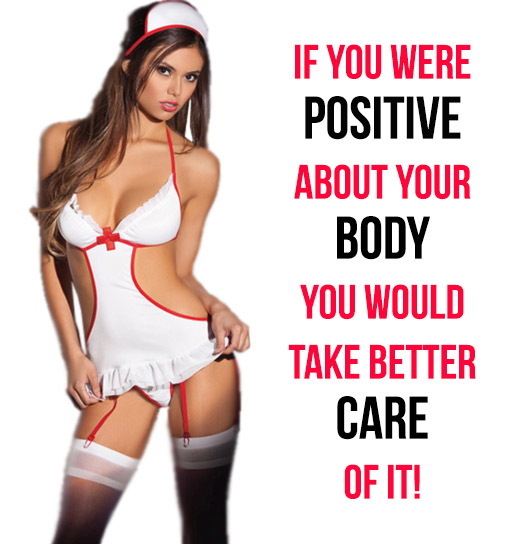 Is Elon Musk – the recipient of over five billion government dollars – really the focused workhorse he proclaims to be, or is he nothing more than a taxpayer-subsidized, scatterbrained mess hopelessly trying to make his science fiction dreams into reality?

The Washington D.C. March for Our Lives rally was billed as a way for the next generation of youth to speak out. But only 10% of the crowd that cheered the bizarre drama club antics on stage was under 18. The average age of the adults was 49 years old. Behind a few photogenic teens who live on cable news, March for Our Lives is run by left-wing middle-aged women and drew left-wing middle-aged women.

How to Escape and Evade a Tracker

5 Times when a Revolver is Better than an Auto Pistol Revolvers tend to come in bigger, more powerful calibers. Even a 357 magnum can be loaded with much heavier, hotter loads than what you would usually use against two legged predators.

It wouldn’t be hard at all to pervert “ad targeting” to collect a database of people who are extremely likely to be, say, military members. Or their families. You set up a company that allegedly wants to “advertise” to said people, you buy ads with that targetingand those who “click” or otherwise “interact” you now have pinpointed. You know exactly where they work, where they live (down to the actual street address), where they worship (if they worship), where their children go to school and where they shop.

Scientists Will Photograph Alien Planets With the World’s Most Powerful Camera – The scientists, who have spent the past three years developing the instrument, believe DARKNESS (shorthand for Dark-speckle Near-infrared Energy-resolved Superconducting Spectrophotometer) can overcome technical challenges that have hindered previous superconductor cameras. DARKNESS can take photos at thousands of frames per second without being plagued by read noise—a disruption that lead to an inaccurate reading of photons. Mazin said read noise also affects semiconductors in other devices, like your phone.

North of Munich, the oldest continuously operated brewery, founded by monks, is nearing its 1,000th birthday

“If you kill your enemies, they win.”-Canadian Prime Minister Justin Trudeau (Apocryphal) What in the hell is going on in the Great White North? Human rights inquisitions, censorship, blasphemy laws…and a gender-neutral national anthem? A recent perusal of jobsite Indeed.com revealed that there were one hundred and twenty-six job postings pertaining to “social justice” in Greater Toronto alone. Things must be dire in Canada indeed. As Prime Minister Justin Trudeau is wont to say, “Diversity is our strength.” So strong it must be buttressed by triple-digit make-work positions for token hires based purely on optics.

When Republicans say that institutional racism and plantations do exist, but that the Demoncrats are the ones running it, then Republicans may become “believable” to blacks in the USA (not African blacks, home born and bred American blacks)

The media seek to reshape public opinion. By not firing Mr. Williamson for his disgusting column, National Review sought to, as leftists like to say, “normalize” that view. By firing Mr. Williamson for his views on abortion, The Atlantic sought to make Americans who agree with him feel like more of a minority than they already are. This is the intent of the media’s hiring and firing decisions: to tell Americans what is and is not okay to think.  — The Media Wasteland

Improvising Bags Choreographies: Disturbing Normative Ways of Doing Research In this article, we question how bags, as seemingly mundane objects, work as ontologically lively matter—as active agencies—to choreograph human–nonhuman relations and heterogeneous materialities. Working from three questions—How might a bag become? What do bags do? What do bags enable and enact?—we discuss four research-creation improvisations and the insights they generated. The article maps how bags choreographies put affects, bodies, and materialities into comotional relations to disturb normative approaches to research both within conference sessions and through writing articles.