The social media platforms are now using sophisticated analytics to piece together the network of people they see as the enemy of their class. Of course, the increasingly bold and sophisticated efforts to wall off the public square from dissent is part of this larger project. This lets them coordinate their efforts to purge dissent from their platforms, without having to go to the trouble of finding violations. They are using the tools they developed for the Chinese Communists, against American dissidents. 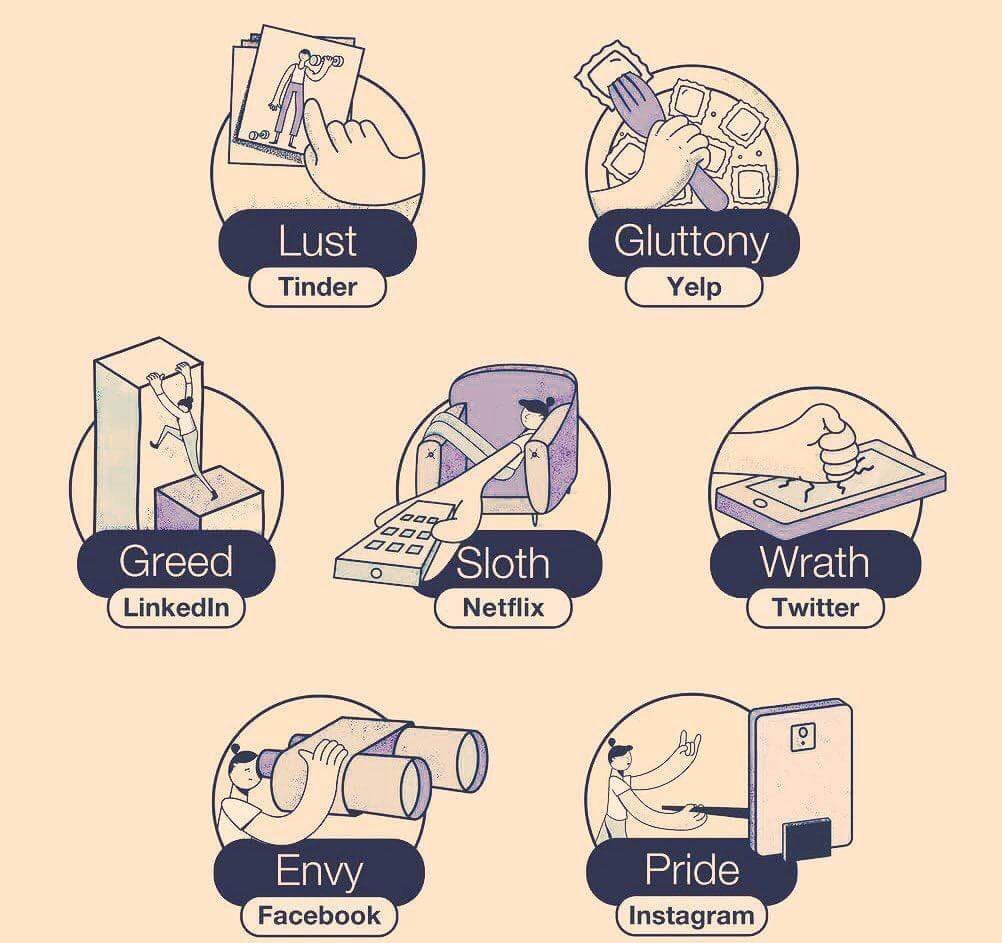 How do a bunch of hunters in Wisconsin defeat a company of M1A2 Abrams tanks? They ambush the fuel and ammo trucks. Oh, and they wait until the gunner pops the hatch to take a leak and put a .30-06 round in his back from 300 meters. Then they disappear. What do the tanks do then? Go level the nearest town? Great. Now they just moved the needle in favor of the insurgents among the population. Pretty soon, they can’t be outside of their armored vehicles in public. Their forces are spending 90% of their efforts not on actual counter-insurgency operations but on force protection. Sure, they own their forward operating bases, and they own a few hundred meters around them wherever they happen to be standing at the moment, but the rest of the territory is bright red. As my recent novel illustrates, American guerillas with small arms are a deadly threat to the forces of a dictatorship.

How much smaller can airplane seats get? Okay, since you asked… let me introduce you to the Skyrider 2.0. It braces passengers and gives them something to lean against while they stand through the flight. I am not kidding. 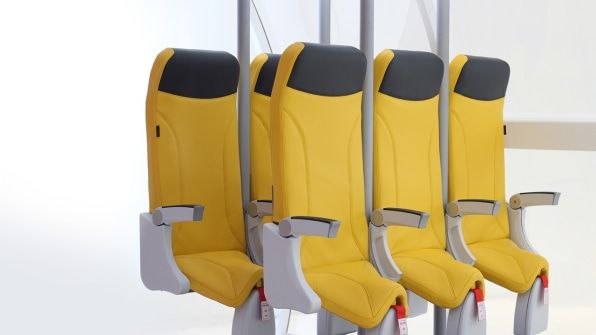 Now that all freeloaders know Starbucks’ new corporate policies, it’s important to spread the word that Starbucks is a public bathroom first and foremost. Once homeless people set up camp in there and a few junkies overdose and die on the toilet, will they rethink this policy? No, they will double down, dye their hair a new color and break out the megaphones. 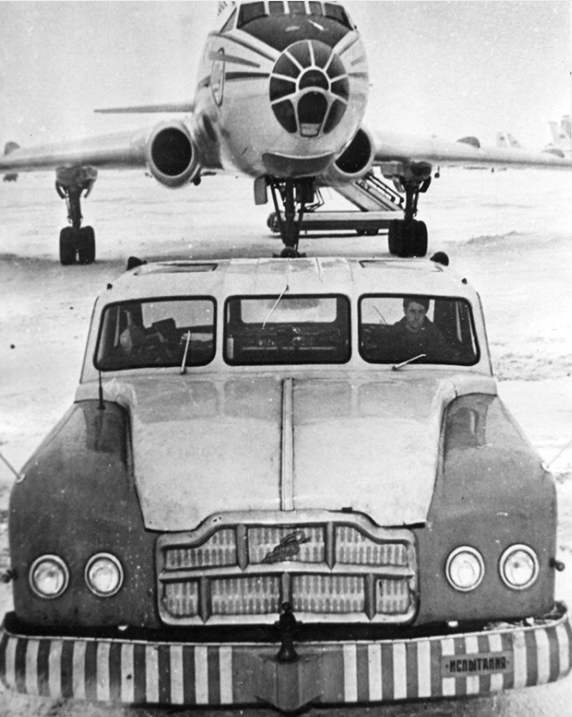 есь вопрос—кто кого опередит? Who, whom? “The whole question is—who will overtake whom?” It came to be used as a formula describing the inevitability of class struggle, i.e. who (which of two antagonists) will dominate the other. In this view, all compromises and promises between enemies are just expedients–tactical manoeuvres in the struggle for mastery.

I’m not surprised that Google has been tracking my every move since 2009. I’m sure I allowed it when I accepted its terms of service at some point. What is surprising is being able about to browse this timeline of my location on a world map. This Google page has day-by-day reports of you where you where, the paths you traveled, the restaurants and stores you visited, and any geotagged photos you took on any given day.

Democratic National Committee had to take out another loan in February as the 2018 midterm elections loom. The national arm of the Democratic Party took out a $1.7 million loan in February, raising their total debt above $6 million. The DNC has consistently failed to keep up with Republican’s fundraising. The RNC brought in $12.8 million in February while the DNC only raised $6.9 million. The DNC now has just over $10 million on hand compared to the $42 million the RNC has in the can.

Millennials must be the most androgynous generation we’ve ever had. There were plenty of girls with short hair and no makeup, dressed in jeans and sweats and lots of guys with soft voices and feminine manners, it’s kind of creepy. On an individual basis, it’s no big deal to me, but when it seems to be the majority, it’s really weird. I can’t help but wonder from where the next generation of babies is going to come.

Lost in Translation: Unicum – A bitter liqueur that traces the history of a Hungarian-Jewish family.

The Maoris of New Zealand  were not  chivalrous. During battle they disabled women so they could later rape, kill, and eat them at leisure. Prof. Keeley notes that although it is fashionable to claim that cannibalism is the stuff of hysterical missionary tales, it was unquestionably practiced by Maoris, some American Indians, Australian Aborigines, Aztecs, and some Africans.

Be a real bitch if some folks started to shove slices of frozen cheese the same size as credit cards into BofA’s ATM card slots, or caulk those suckers over, and epoxy or hard acrylic the keypads. Or just paint over the screens with black paint. Be tough to figure out who did it at 3AM if they wore V for Vendetta or Obama masks too, huh? Even harder if they sprayed over the ATMs’ cameras too.

In addition, what the FBI hierarchy did not do seems almost as worrisome as what it did. All of what James Comey is and did follows a disturbing FBI administrative culture of intelligence and preemptive investigatory failures—the Boston Marathon bombing, Fort Hood shooting, and the Orlando and San Bernardino massacres in which knowledge of suspects and their suspect activity should have led the FBI to preemptive action. 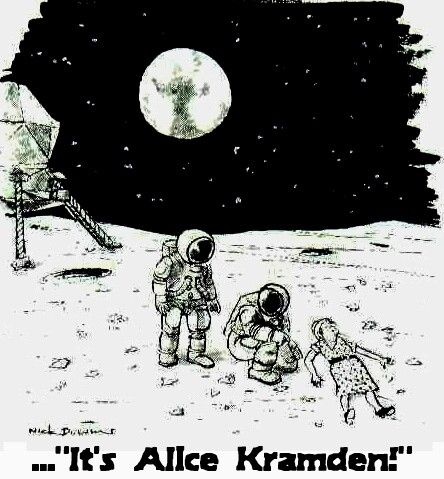