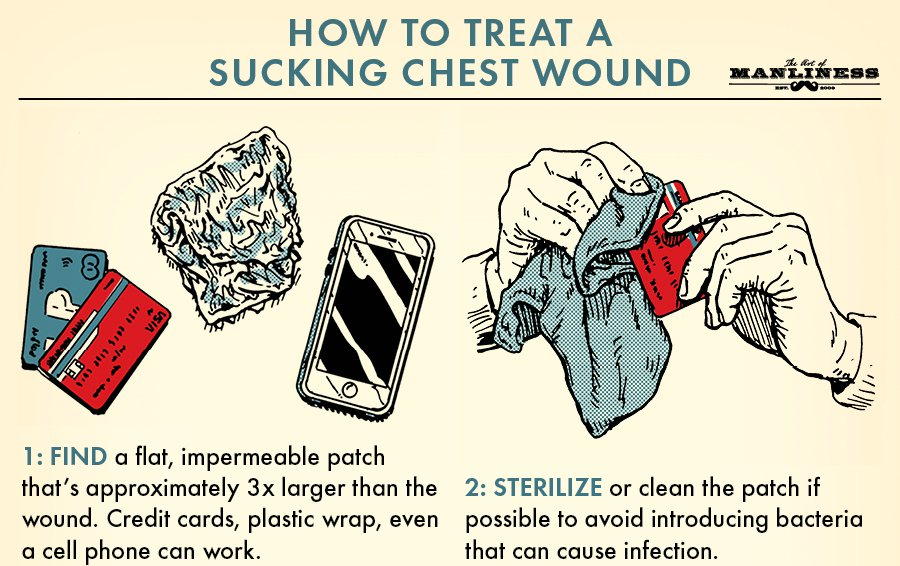 How to Treat a Sucking Chest Wound

Or this stunning notice from the very artificial intelligence at the heart of the Internal Revenue Service [Note, Read Aloud ]: 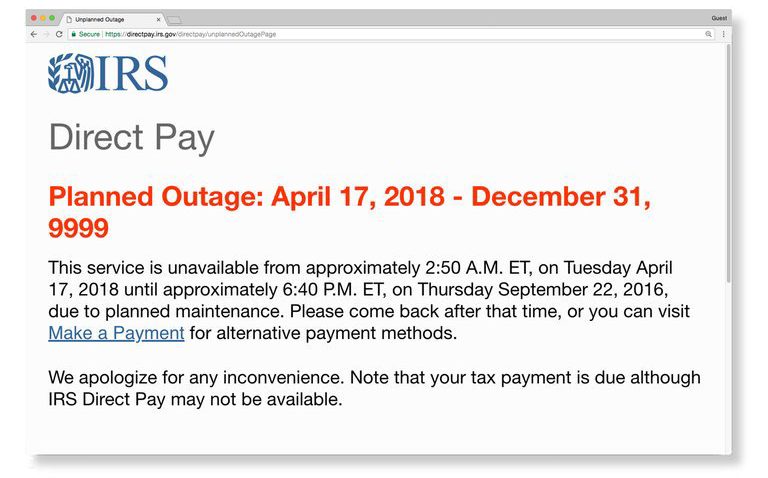 Found: A Mummified Monkey in the Ceiling of a Department Store

The Blue Ring Octopus is about the size of a golfball, but it packs enough poison to kill 26 people in a few minutes.

Can We Judge People By What They Look Like? In Fact, Yes,

Maxing out your carbon footprint: Activist lawyer burned himself to death to protest global warming “It was just lying there, on its back, knees slightly bent like someone would lie on the sand at the beach,” said Irena Ryjova, 44, a rollerblader who passed by at about 7 a.m., less than an hour after the immolation. “It’s a shock; it’s a shame,” said mom Dana Lall as she shepherded a crowd of Catholic-school kids past the horrific scene, en route to a baseball game. 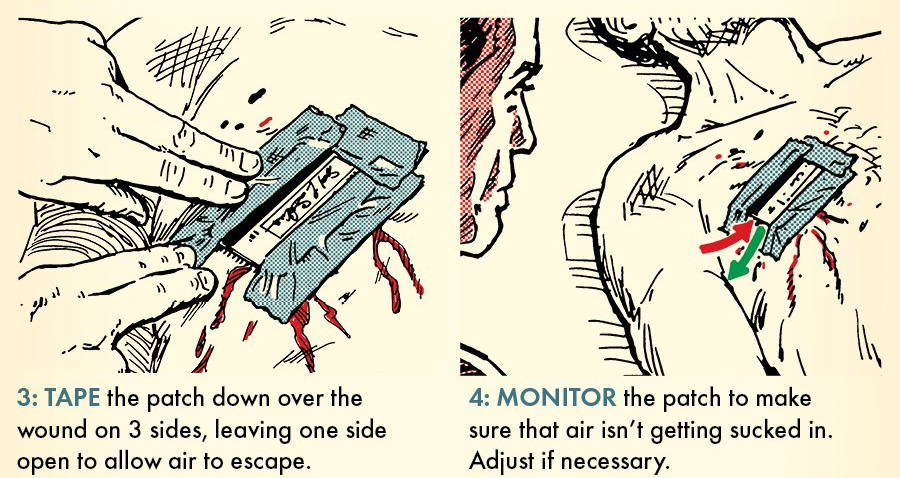 “The Catholic Church is an institution I am bound to hold divine — but for unbelievers a proof of its divinity might be found in the fact that no merely human institution conducted with such knavish imbecility would have lasted a fortnight.”

I don’t think any of us living today can comprehend the violence of worship in the Mexica culture (or Aztecs, as they are more popularly known). The Mexica waged war not principally to defeat rival states or gain territory, but to gather warm bodies for human sacrifice. Prisoners were hustled up to the temple summit, where a priest would carve out their hearts and drop them into a cavity in a stone eagle. Then, while still quivering, the de-hearted prisoner would be tossed over a precipice. When the Spaniards (not exactly peaceable men themselves) arrived in 1519, they said the center of Tenochtitlan smelled like a slaughterhouse, so thick was the odor of human flesh. At the Templo Mayor, the central altar whose ruins stand in Mexico City, archaeologists have found human bones packed so tightly they formed a kind of floor. They have found human skulls mounted on spits and displayed on the altar, for the public to admire. The Mexica made devotional objects out of skulls and human skin. Some modern writers have tried to show that the Spanish conquistadors exaggerated the human sacrifice; archaeology has shown that, if anything, they lowballed it.

Everything that works to lose weight is right wing, and everything that makes us fat is left wing. In this sense, The obesity epidemic is connected to leftism in much the same ways as the human immunodeficiency virus epidemic is connected to leftism. Leftists want gays to be allowed to make blood donations, fact acceptance, and don’t want us to get testosterone, for much the same reasons. 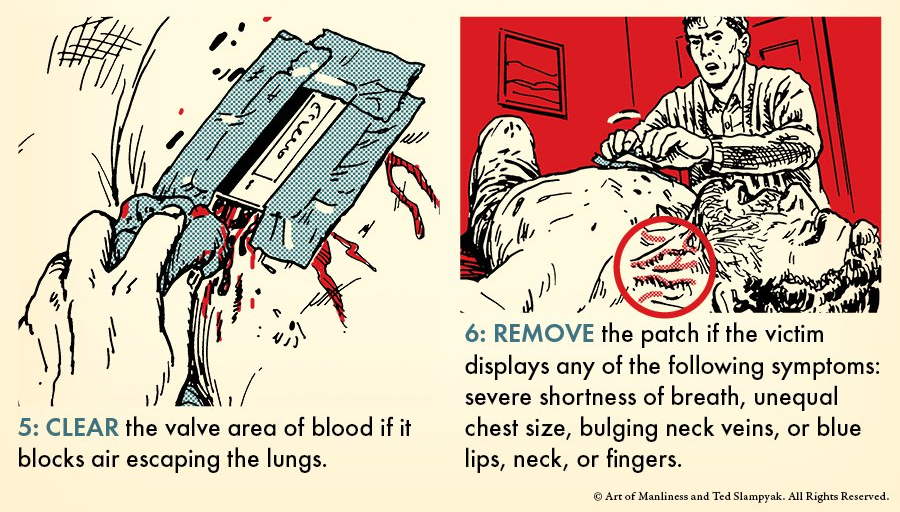 Which leaves ad hoc irregulars, partisans and several other forms of insurgency. If we’re to see military violence on home ground, this is what we’ll have. It’s “ambush and atrocity” warfare, worse than a classic civil war, it feeds on revenge, goes on longer and ends in a bloodbath by the victor. No side—there are always more than two—would recognize neutral bystanders. There would be no home front, the notion of “safe spaces” would simply not apply.

Liberation from WHAT? |   This has the interesting consequence of making the folks in Our Thing the real proletariat.  Just as the de facto serf in 1905 had an answer – a very detailed, specific answer, right down to a list of who to murder first – to the question “liberation from what?”, so do normies.  Not to put too fine a point on it, the answer is: “liberation from the tyranny of ‘displaced Southern queer millennial womanist organizer/writers.'”  If I were the leader of a burgeoning Alt-Right study circle , I’d make up big, full color posters of They and paste them all over campus, with the slogan / hashtag  #this is your master.