Let’s Review 54: “Cankles is STILL not my president” Edition

Vile, raddled, drunk old shrike takes yet another tumble – If Trump never accomplished one single thing other than pulling this monstrous, power-mad harpy’s fangs for good, the nation would still owe him an enormous debt of gratitude. Instead of receiving even the slightest sympathy from real Americans, the Hildebeast ought to be attacked and/or mocked every time the opportunity presents itself—vigorously, venomously, and without mercy or hesitation, right up until the day when she takes yet another of her habitual dipsomaniacal tumbles and breaks her filthy fucking neck at last.

Hillary and ‘What Happened’ in India Hillary’s attire for her acrobatic spill was a jaunty straw hat, strappy Birkenstocks, a kurti, and capris that resembled enormous white sails. Even stranger than her getup were Hillary’s male escorts, especially since a few days prior, she had accused white females of leaning on men to tell them how to vote.

Compassionate Racism | The reason America has urban reservations full of useless black people is the rich people in charge of us ran out of ways to fix things like black crime and poverty. They simply got tired of shoveling the sand of egalitarianism and the blank slate , against the tide of biological and racial reality. The great cultural revolution that started in the middle of the last century was not the liberation of blacks and women, as is always claimed. It was the liberation of rich people from their duties to the lower classes and society as a whole. 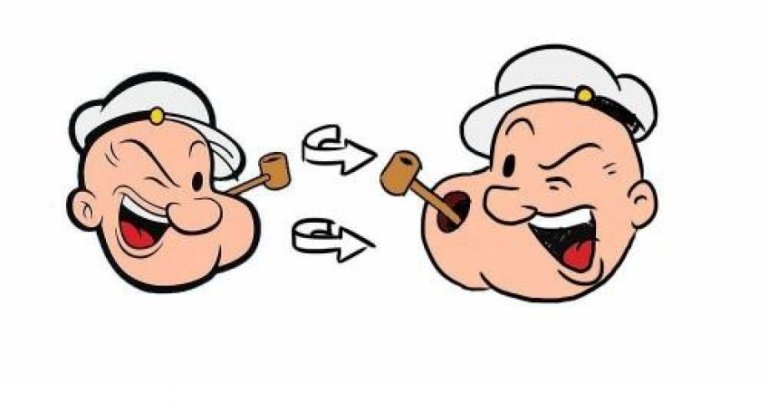 “The timid civilized world has found nothing with which to oppose the onslaught of a sudden revival of barefaced barbarity, other than concessions and smiles. The spirit of Munich is a sickness of the will of successful people, it is the daily condition of those who have given themselves up to the thirst after prosperity at any price, to material well-being as the chief goal of earthly existence. Such people— and there are many in today’s world—elect passivity and retreat, just so as their accustomed life might drag on a bit longer, just so as not to step over the threshold of hardship today—and tomorrow, you’ll see, it will all be all right. But it will never be all right! The price of cowardice will only be evil; we shall reap courage and victory only when we dare to make sacrifices.” — Aleksandr Solzhenitsyn

Putin’s Three-Legged Stool | Russia is slowly being beggared. Worse, what money the Russian kleptocrats extract from oil has nowhere to go but the West, because you wouldn’t deposit it in Moscow. London has the dubious honor of being regarded as the money-laundering capital of the world. The Russians must hateto become vulnerable to British bureaucrats but there is nowhere else to go.

Who owns the future? The globalists will fail for the same reason that the communists failed and the feminists are failing. Eventually, the weight of the contradictions and the falsehoods will cause their system to collapse. 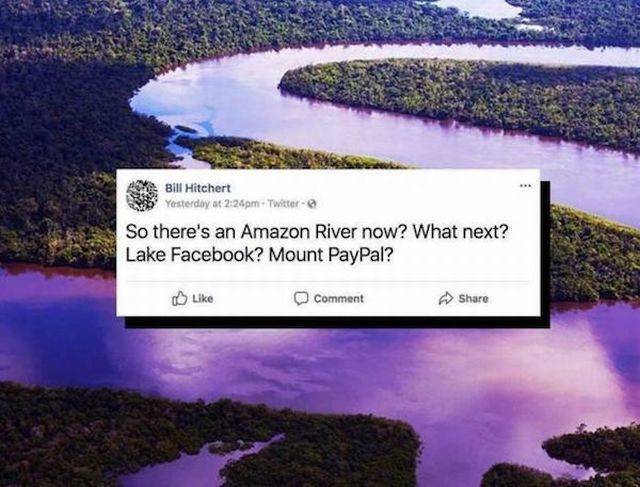 Last Stand Against the Racial State The “social justice” left is following in some very big jackboot footsteps in its pursuit of a society in which “allowable” speech is determined by race, ethnicity, or ancestry. The two most memorable racial states of the 20th century—Nazi Germany and apartheid South Africa—had a myriad of rules and regulations, covering pretty much all aspects of human activity, in which what citizens were allowed to do was based upon looks and bloodline.

Fly the unfriendly skies of United – United Airlines has been the poster child of what not to do in the airline industry. At least that’s the case when it comes to public relations nightmares. There have been stories, replete with video, of United employees destroying musical instruments. Passengers have been dragged off planes. Girls have been denied boarding because of their attire. Now comes probably one of the worst PR disasters the airline has faced to date. A puppy is dead because a flight attendant instructed its owner to place it in the overhead bin for the duration of a three hour flight. Way to go, United. If you are trying to alienate passengers and destroy your profits, you are doing a bang up job. 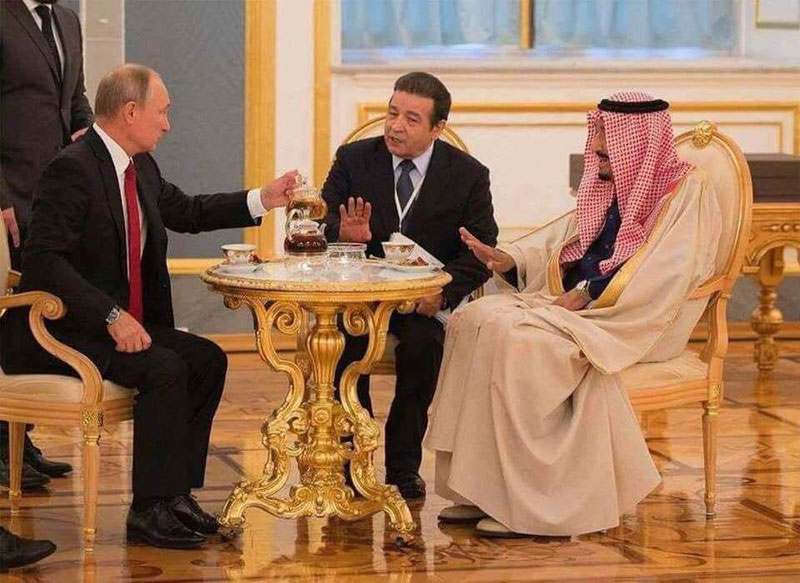 When Putin Offers You Tea

The Soundtrack Of This Age Pop music is not art, but like art it does hold a mirror up to society. In the heyday of pop music, the society it reflected was one that was optimistic and happy. Today, the society it reflects is the gray, featureless slurry of multiculturalism and the vinegar drinking scolds who impose it on us. It’s not that it is low quality or offensive. It’s that the music is a lot like the modern parking lot. It is row after row of dreary sameness. Like everything in this age, popular music has the soul of the machine that made it. 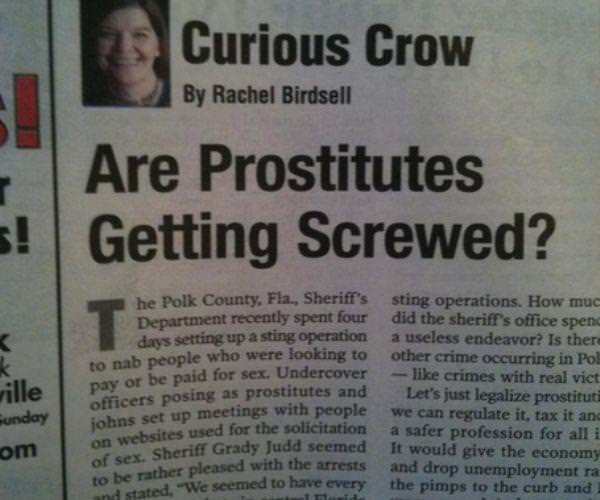 Peak Resting Bitch Face | Chateau Heartiste Our Peak RBF has forgotten the common sense that “younger, hotter, tighter” doesn’t mean “younger, hotter, tighter eggs”. A sexy egg in a decrepit body is still an egg no man would bother fertilizing. She excitedly unfroze the 11 eggs she had stored and selected a sperm donor. Was that excitement or panic? Two eggs failed to survive the thawing process. Three more failed to fertilize. That left six embryos, of which five appeared to be abnormal. The last one was implanted in her uterus. On the morning of March 7, she got the devastating news that it, too, had failed. 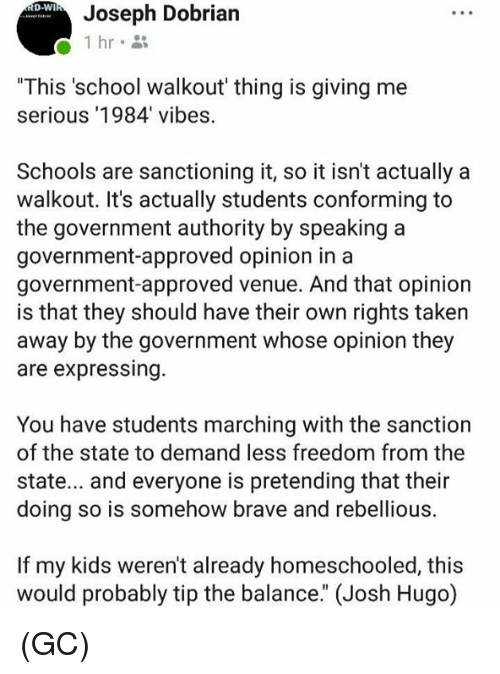 ‘Multiple Deaths’ in Florida College Bridge Collapse According to a Miami Herald report, the bridge was not yet in use, scheduled to be completed next year. It would have connected FIU’s campus to the town of Sweetwater. “It’s about student safety and connecting with Sweetwater,” FIU President Mark Rosenberg said at the bridge section’s unveiling. “It reflects our attitude that we want to be part of the solution. We want to help, we want to bring people in, we’re inclusive. That’s who we are at FIU.” 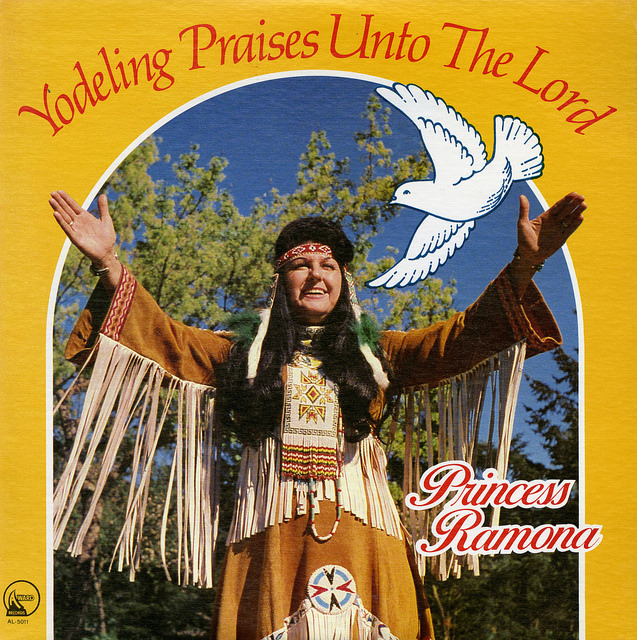 Francesinha – Gastro Obscura Your typical francesinha contains cured ham, steak, and linguiça (a Portuguese sausage) stashed between thick slices of bread, though other fillings such as turkey or tofu are also used. Coating the sandwich are layers of melted cheese and a secret sauce that contains beer, tomato, chilies, and, apparently, even more meat. If that’s not enough, you can add a runny egg on top and a side of french fries for dipping. 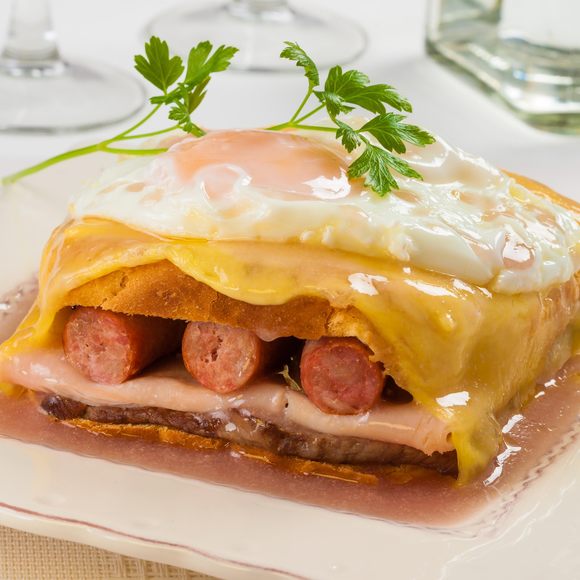