Let’s Review 50: Signs of the New Spring and the Same Old Urban Decay 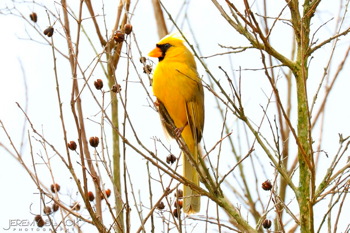 Yellow cardinal Auburn University biology professor Geoffrey Hill said the cardinal in the photos is an adult male in the same species as the common red cardinal, but carries a genetic mutation that causes what would normally be brilliant red feathers to be bright yellow instead…

Time to Go Ask Your Local Progressive Bakery to Bake an NRA Cake An NRA member needs to find the most progressive bakery he can, and then request an AR-15-shaped cake for a Second Amendment celebration. Walk into the store wearing an NRA shirt and hat. Openly carry a gun if you’re legally allowed. Ask for the top of the cake to be decorated with words like “In celebration of the NRA.”

The reason the ideological Right has limited cultural power these days is because the Left, with (((David Brooks))) and his nation in the vanguard, have worked very hard for at least four generations at attempting to eradicate everything from the culture that betrays any sign of Christian influence or Western tradition. And the reason that they are failing despite their near-complete control of the cultural high ground is because they have literally nothing to offer in its place.

There is no set time period after which some torch is passed. It’s a year, it’s all eight years, or it’s a day, whatever it takes to make liberals look good — and it takes a lot. A good thing that happens in the final moments before two-term Trump is obliged to watch the swearing in of his successor, on January 20, 2025, should be credited to Barack Obama. That weird thing the Dow did last month, is to be blamed on Trump. And the various plunges it did throughout 2016 in Obama’s last year in office, are to be blamed on George W. Bush. Who saw the economy crash during his final year in office, of 2008…but if anything cheerful ever happened during that time, the credit for it would rightfully go to — Bill Clinton. House of Eratosthenes 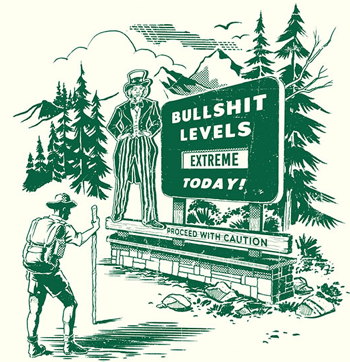 Why I Am a Devoted Follower of … LeBron James, He appeared at a Hillary rally in Ohio just before the 2016 Presidential election, effectively helping seal the deal for Donald Trump to carry the state. Inasmuch as he knows how to bounce a ball, and to throw it in the air at just the correct arch so that it goes through a hoop with netting on its way down, he fancies himself a political commentator and intellectual.

Why I Am a Devoted Follower of … Bernie Sanders Great Brooklyn accent. A Marxist socialist who would have been shot to death by Stalin after Uncle Joe was done with Trotsky, Kamenev, Zinoviev, and that group. Instead got to be a Marxist in America, where he could rail against capitalism while buying and living in at least three houses, one of them a $600,000 summer home. A non-Democrat who ran for President in his mid-70s as a Democrat and almost beat Hillary.

Why I Am a Devoted Follower of … Ellen DeGeneres Not that funny. Never was. Never will be. But if you are politically correct, you dare not say that she is not that funny. Instead, you make her host of Academy Awards night, Grammy Awards, Daytime Emmys. And Obama gave her the Presidential Medal of Freedom. End of story.

Why I Am a Devoted Follower of Jimmy Kimmel… A fraud, a jerk, and a sell-out. I remember “The Man Show.” Juggy Dance Squad. “Girls on Trampolines.” Blackface make-up imitating NBA star Karl Malone. As an Orthodox rabbi, I remember being so deeply offended by the crudeness, the coarseness, the objectification of women as nothing but sex objects. One episode was enough to know what I would be missing thenceforth.

Africans are a threat to overwhelm Europe (and, eventually, the rest of the Western world) because our culture is increasingly sacralizing blacks, with the worst sin being to speak realistically of their strengths and weaknesses.

Science: Cold Is The New Hot A loop in the jet stream brought record cold to places like Colorado and the UK over the past week while bringing milder air to a small section of the Arctic. Geniuses in the scientific community and press immediately blamed the cold weather on an overheated atmosphere.

The Origins and Appropriations of the Aloha Shirt Local lore ranges from an anecdote of a group of private-school boys who had sensational ones made by tailors in downtown Honolulu to a tale about the Hollywood actor John Barrymore asking tailor Dolores Miyamoto for a bespoke shirt to a story about a local named Rube Houseman, who handed out vivid button-ups to Waikiki beach boys, which they’d wear to the Rathskeller Bar. (Allegedly, the shirt was called the “Rathskeller” for a time.)

I think we can all agree that it would be considerably less racist if the various organizations were to change the name of the month-long holiday from Black History Month to Wakandan History Month.

Why I Didn’t Vote in the Oscars | The casting couch has been in existence since the silent era. Either these women somehow had lobotomies when they first got off a plane at LAX or, one way or another, they made their peace for most of their careers with this uncomfortable reality that has been known to practically everybody for decades. I’m perfectly happy it seems to be finally coming to an end, but self-satisfied women swanning around in strategically revealing black evening gowns is not a form of political protest I find particularly impressive.

NGO: China Using ‘Predictive Policing’ to Put Thousands in Communist ‘Education’ Camps The individuals in question do not face any criminal charges; instead, HRW states, their government profiles indicate that they are likely to engage in anti-communist activity in the future.

Nation That Calls Trump ‘Hitler’ Demands He Take All Guns Away

I think it more likely than not that left-wing activism against targeted corporations is an attempt to frighten that’s not backed up by an objective capability to do harm to its target. The evidence for any true capability to inflict harm on the Left’s targets is scant and unconvincing. Yet the Left has garnered a fair amount of obeisance, obsequious compliance, and public forelock-tugging from the companies it’s targeted. There’s information in there. 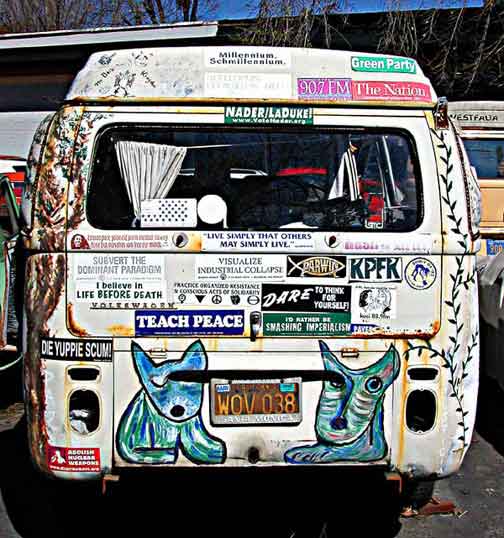 Next post: TRUMP SPARES NO ONE: 10 Best Lines from the Gridiron Dinner 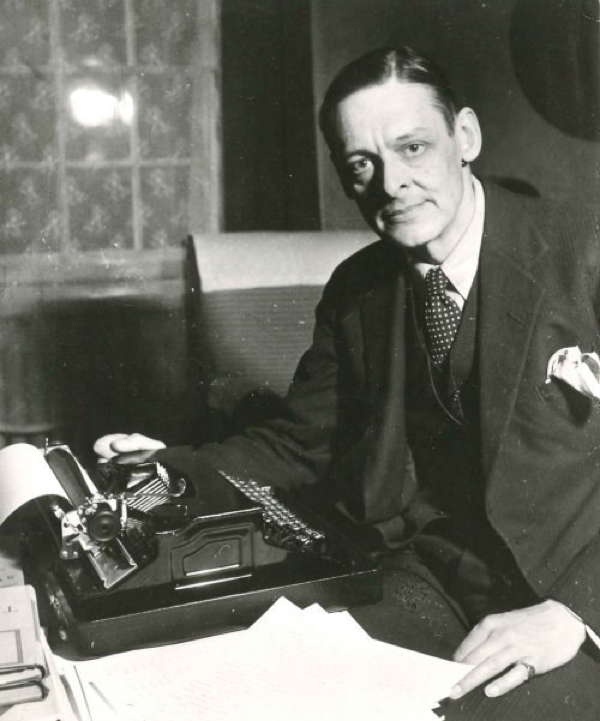