The Unity of the Diversity: A rare agreement between men of different ethnic groups has been reached. 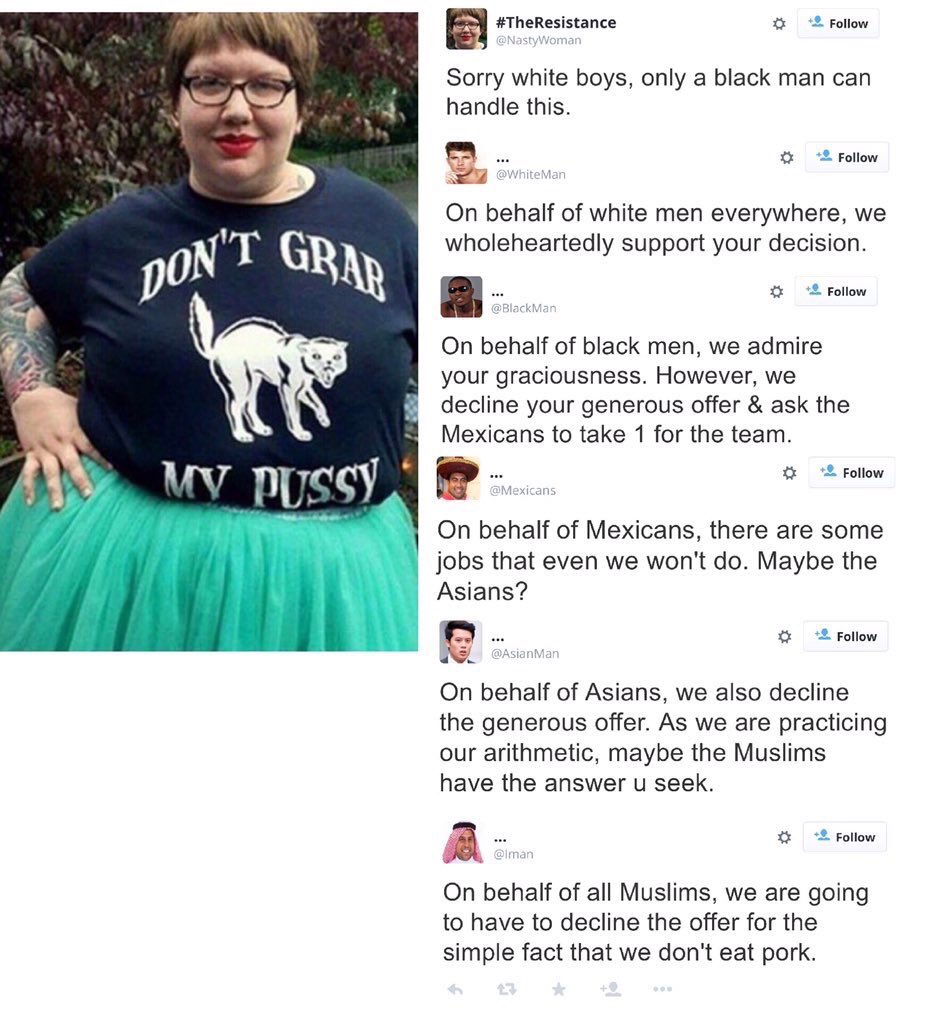 How to Make the Perfect Breakfast Taco

The Art of Swedish Death Cleaning

Showerthought: “If the media stopped saying “hacking” and instead said “figured out their password”, people would probably take password security a lot more seriously.”

The Life-Enhancing Qualities of Cemetery Cider

A Selection of the 30 Most Disappointing Under 30

What the idea of civilisational ‘collapse’ says about history 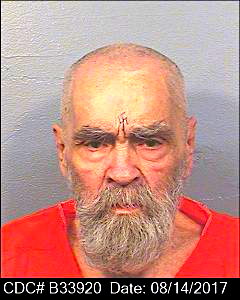 The Gorgon had surveyed the building again in the night, and had added the one stone face wanting; the stone face for which it had waited through about two hundred years.

The Gorgon had looked at the building again that night and had turned one more face to stone. The building had been waiting for this particular stone face for two hundred years.

It lay back on the pillow of Monsieur the Marquis. It was like a fine mask, suddenly startled, made angry, and petrified. Driven home into the heart of the stone figure attached to it, was a knife. Round its hilt was a frill of paper, on which was scrawled: The stone face was that of the marquis on his pillow. It looked like an elegant mask that had been suddenly frightened, made angry, and had then frozen that way. A knife had been plunged into his heart. There was a piece of paper tied to the handle. On it was written: “Drive him fast to his tomb. This, from Jacques.” — Dickens, A Tale of Two Cities

Next post: How to Talk to Your Pansy Ass Marxist Nephew at Thanksgiving by Uncle Strickland