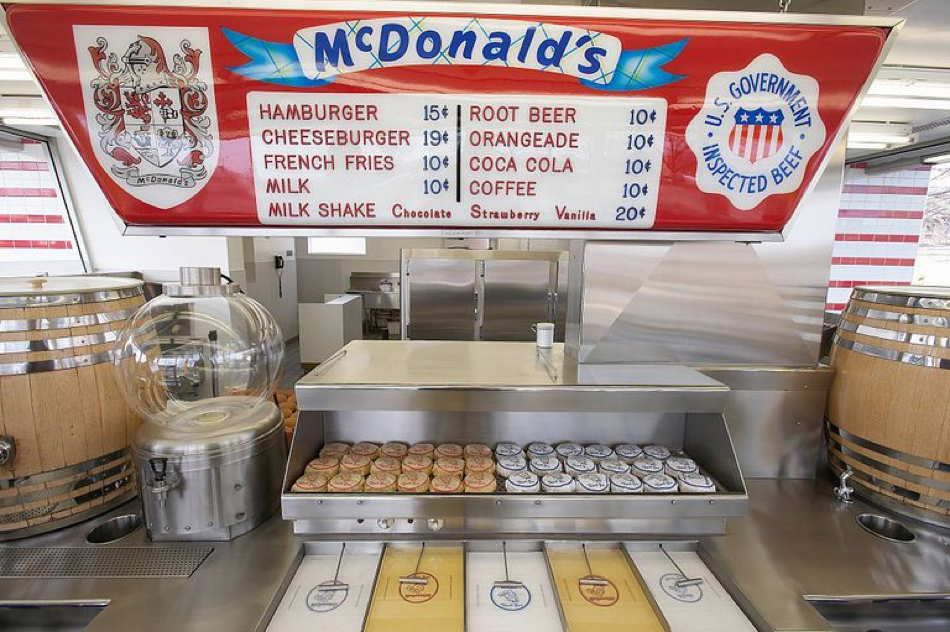 My new restaurant will have these items, and only these items, on its menu:
These Are the Most-Ordered Dishes at America’s Top Chain Restaurants 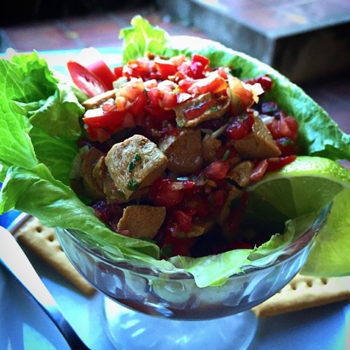 Bull Testicle Ceviche You’ll have a ball with this Latin American specialty.

“Safe and Tasty”To make cassareep, Guyanese people grate and squeeze bitter cassava to extract the juice. Eating bitter cassava raw is a death wish; it contains a compound that the human body converts into hydrogen cyanide. But boiling the juice and adding cinnamon, brown sugar, and cloves makes the sauce both safe and tasty.

Tokyo restaurant’s mega pasta is so huge they’ll pay you US$455 if you can eat it all by yourself Right now, the branch of the Stamina Taro Next restaurant chain in Tokyoâs Takadanobaba neighborhood is offering what it calls the Meaty Mega-mori Stamina Taro Napolitan Spaghetti, âmega-moriâ being the Japanese phrase for âmega-sizedâ food. The restaurant is in no way kidding around with that descriptor, either, as the entree weighs a mind-blowing 3.7 kilograms (8.14 pounds).

Why Europe’s First Celebrity Chef Named His Dishes After the Rich and Famous   Escoffier made a habit of giving dishes the handles of people who, in their day, were virtual household names: An entire choir of opera singers’ names are to be found in Escoffier’s cookery books. The most famous examples are likely Melba toast and Peach Melba, for the Australian opera singer Nellie Melba, though there are hundreds of others. But why did he do it?

The Prize in the Happy Meal: Girl, 14, finds testicles inside Asda roast chicken while eating it

The Best Chili in All 50 States

Longe “didn’t want to be a hot-dog guy.” What he wanted was to be a “bagel man.” The compromise? Sell bagels and cream cheese with a hot dog stuffed inside. And,… voila!… Le Seattle Dog ! Using a nearby bakery’s hand-rolled bialy sticks to accommodate the filling, Longe sold a fusion of cold, creamy spread and steamy, juicy sausage. And people loved it, maybe even more for the sense of place it imparted than its midnight munchies appeal. Sure, cream cheese makes tubular meat more likely to slip out of a bun, but despite the structural integrity problems, the union (which required both hands to eat) was a hit.

In Cincinnati chili, ingredients like cinnamon, nutmeg, cloves, allspice, cumin, cocoa, and Worcestershire sauce give it a quality akin to a thin, spiced meat sauce. Naturally, ordering a plain bowl of sauce is ludicrous. As standard protocol, parlors place chili atop a steaming pile of spaghetti. This is called a two-way.

When the secret’s not in the sauce:   Cow rectum gives Chile’s favorite game-day sandwich its addictive flavor. S疣guche de Potito 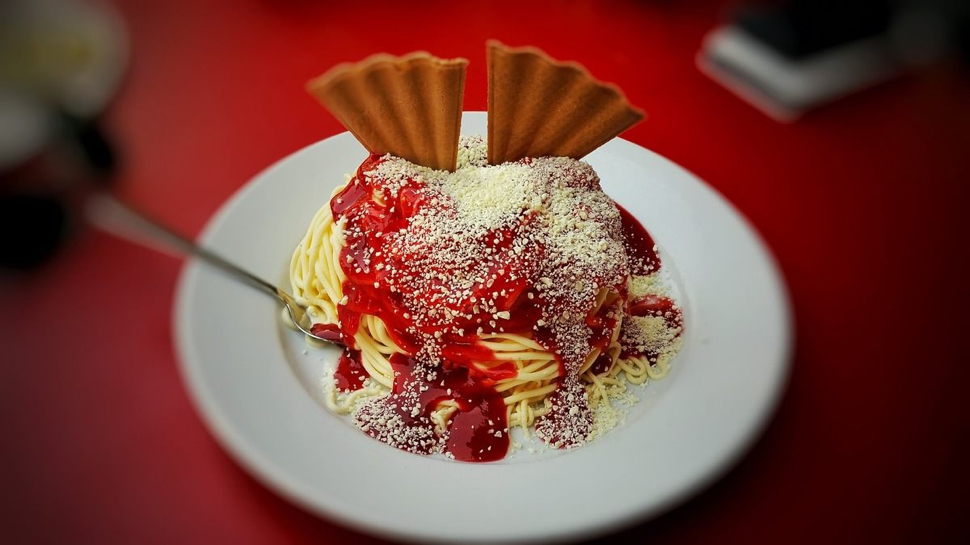 Spaghettieis –     Fontanella, the son of an ice cream parlor owner, recreated an iconic bowl of spaghetti, tomato sauce, and parmesan cheese by feeding vanilla gelato through a chilled spaetzle press. This device extruded thin strands of ice cream shaped like the German egg noodles it was designed to produce. Fontanella placed his ice cream “spaetzle” on a bed of whipped cream and topped it with strawberry “tomato” sauce and white chocolate “parmesan” shavings. A wafer or cookie on the side mimicked a piece of Italian bread. 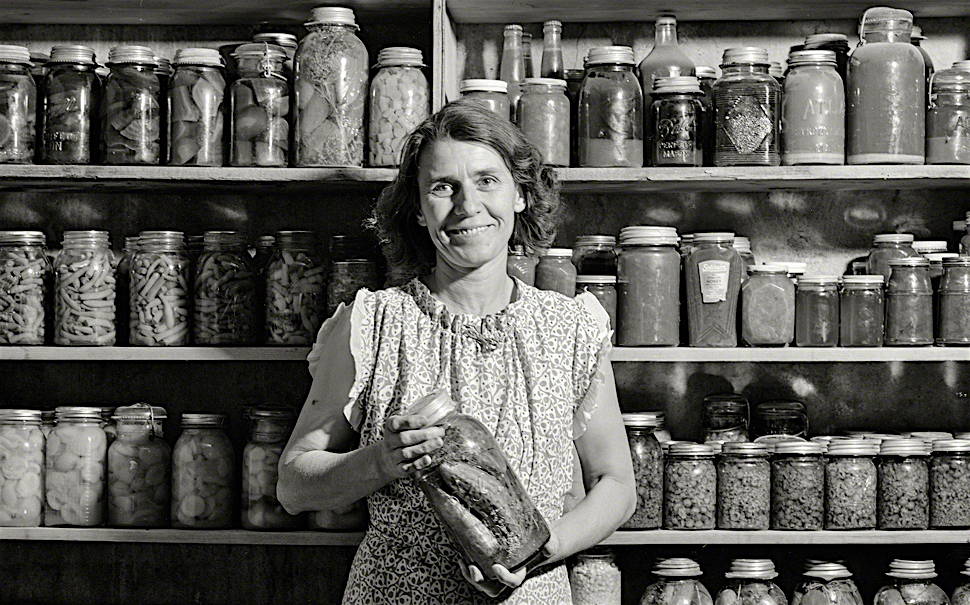 15 Foods You Didn’t Know Could Come in Cans |

Microwave the full head of garlic for 20 seconds, then peel it apart. Once the steam breaks the chemical bonds between the skin and the garlic itself, those husks will come right off, no knives required.    25 Things You Didn’t Know Your Microwave Could Do |