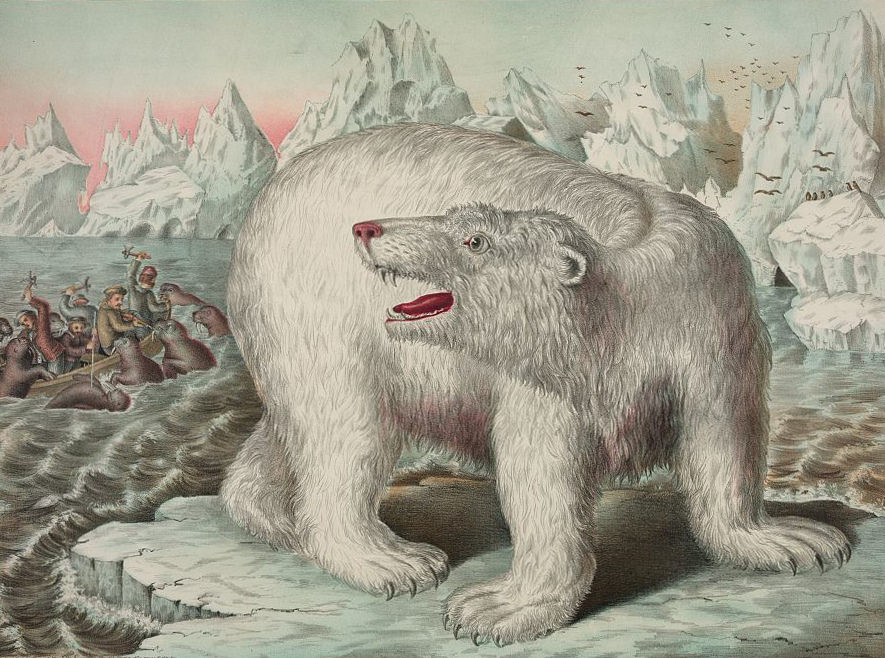 Cowards and Losers: Name One, Forget the Other    As unpleasant as it is, we must shame Scot Peterson, so our boys learn that there are things worse than dying. The shame of cowardice must be worse than death. Peterson didn’t have to succeed. We don’t know that he would have. But what might have made him try—the spirit that might have made him charge through the door and do his duty—was the spirit that said “I’ll not be known as a coward.”

Nancy Pelosi: Hey, I’ve Got a Great Idea for Border Security. Instead of Building a Wall, Let’s Just Mow the Grass in Some Areas So That It’s Easier for Border-Crossers to Walk.  Isn’t it time that this demented botox-soaked hag subjected herself to a mental acuity test so that the public can gauge her cognitive capacity?

The Broward County cover-up   Well it didn’t take long for criminal gangs in Broward and Miami-Dade to realize the benefit of using students for their criminal activities. After all, the kids would be let go… so organized crime became easier to get away with if they enlisted high-school kids. As criminals became more adept at the timing within the offices of the officials, they timed their biggest crimes to happen after the monthly maximum arrest quota was made.

The boot must stay on their necks. This year’s midterm elections need to be another painful round for them, a defeat so unmistakeable and bitter it takes their breath away—one after which their excuse-making and blame-shifting is so transparently pathetic it can only be laughed aloud at by sane people. This is one case where kicking a man when he’s down is definitely called for.  Cucks gotta cuck – Cold Fury

This Way Be Monsters No group is as enthusiastic for anti-racism as the modern conservative. They turn into a puddle of emotional goo whenever they see an even a mildly successful black person. It’s why CPAC was just a long line of white people taking selfies with the four black people at the event.

Advanced Bullshit: The “Warming Hole:”     Spatially Distinct Seasonal Patterns and Forcings of the U.S. Warming Hole –   The U.S. “warming hole” is a region in the eastern United States that experienced a broad decline in temperatures beginning in the late 1950s. The warming hole is fundamentally different than global temperature trends, which have been rising since 1880. There are several ideas as to why the warming hole exists, but most cannot fully explain the observed temperature patterns. Interestingly, there is also disagreement about the location and timing of the warming hole, which may add to the difficulty in diagnosing its cause.

Amateur Astronomer Wins ‘Cosmic Lottery’ with 1-in-10-Million Supernova Shot   On Sept. 20, 2016, the Argentine amateur astronomer was trying out a new camera he’d affixed to his 16-inch (41 centimeters) telescope. He took some shots of the spiral galaxy NGC 613 — which lies about 80 million light-years from Earth, in the southern constellation Sculptor — and spotted something interesting: a brightening pinprick of light near the end of a spiral arm…. Buso had imaged the “shock breakout” phase of a supernova — the first burst of visible light from an exploding star — according to a new study. 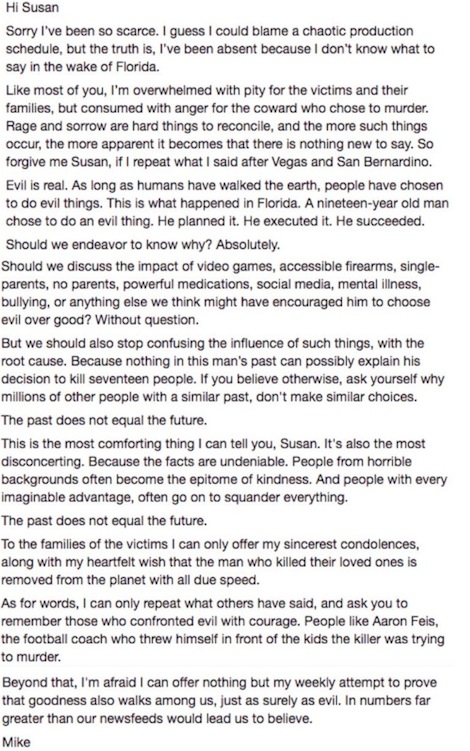 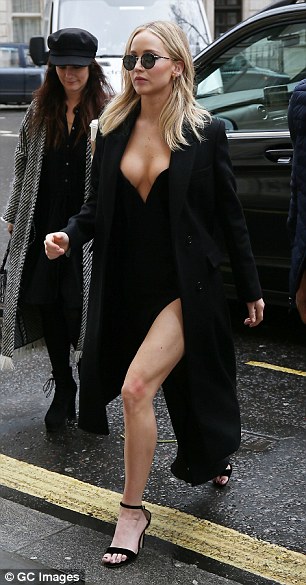 Jennifer Lawrence is taking a year off from her important job of acting (and gettin’ nekked) so she can âfix our democracy. “The actress, whose latest movie, Red Sparrow, comes out March 1, says sheâll be working with an organization called Represent.Us to help combat “anti-corruption and stuff.” (See, we’re going to be totally fine.) She hopes to “get young people engaged politically on a local level” and after that, she says, “I don’t know what I’m doing next.”