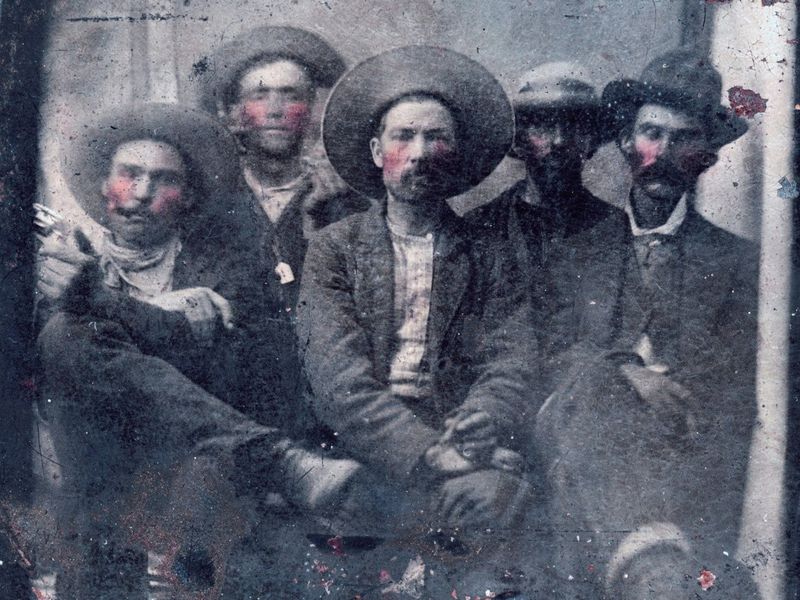 Rare Photograph of Billy the Kid Found at Flea Market

“I ain’t seen the Kid, if that’s what you’re sniffing after. But if it’s straight-up one-to-one you want,then I’m your man.

Home in a Can: When Trailers Offered a Compact Version of the American Dream

The Secret to Long Life? It May Lurk in the DNA of the Oldest Among Us

At Least My Generation Will Have Our Revenge On The Millennials – Millennials are the spawn we deserve – annoying, posturing, and frequently pierced. They are utterly convinced of their own moral superiority, and yet they don’t even believe in morals. Well, that’s not quite true – they just confuse morals with the increasingly bizarre patchwork of taboos and fetishes of the social justice weirdos they use as their moral compasses. When you ask people, “What’s the world’s biggest problem,” and they answer, “The structural paradigm imposed by cisgender Western males,” and you reply, “How about, I dunno, ISIS?” and they answer “Well, who are we to judge their culture?” it’s slappin’ time.

The Rise and Fall of ‘Rolling Stone’

Western culture is unique in the history of the world in that it is the only dominant culture that has made a vigorous and determined effort to stamp out and eliminate slavery.

MOTUS A.D.: FLOTUS FRIDAY: Get the Popcorn    Dear Hillary, Stop wondering why you weren’t 50 points ahead and wonder why you’re not behind bars.

Ex Post Facto Morality |   We judge yesterday by the rules of today. That’s why Robert E. Lee became evil about a year ago. But tomorrow will have new mores again, so perhaps the general will reform his conduct going forward.

“Having had a spiritual awakening as the result of these steps, we tried to
carry this message to others, and to practice these principles in all our
affairs.”

Previous post: Every So Often I Think, “Maybe the Creation of ‘The Smart Monkey’ Wasn’t Such A Bad Idea After All.”