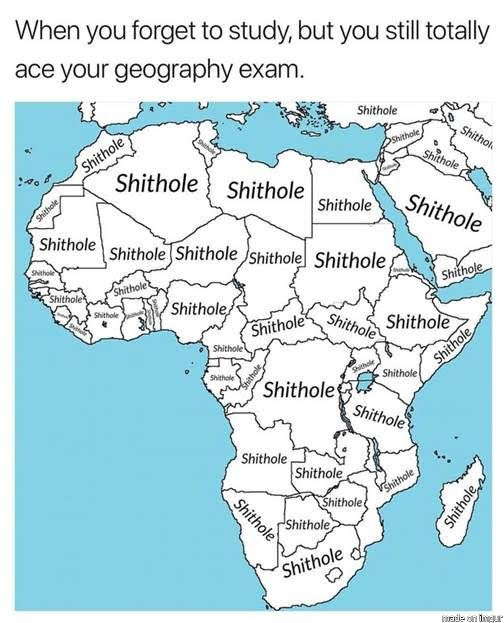 This is not the dystopia we were promised. We are not learning to love Big Brother, who lives, if he lives at all, on a cluster of server farms, cooled by environmentally friendly technologies. Nor have we been lulled by Soma and subliminal brain programming into a hazy acquiescence to pervasive social hierarchies.

Do Something! Wait, Do Nothing! Cleaning Up Air Pollution May Strengthen Global Warming – Scientific American 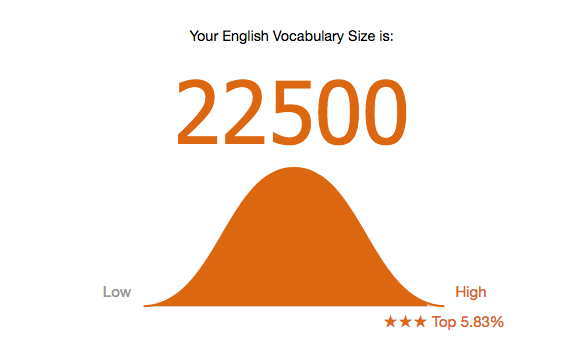 Dear #NotMe Feminoids: Men’s sperm aided and abetted in bringing you into this world. Also the hospital which helped safely deliver and care for you was built by men. And the house you sleep in, the shower you bathe in, the car you drive, the logistics network to get food in your refrigerator, and the smartphone you can’t put down.

Scientists Have Figured Out Why Human Skin Doesn’t Leak 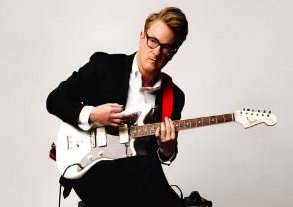 Joe Scarborough’s Single Is The Protest Song No One Was Waiting For Imagine yourself as a mad scientist charged with creating a computer program to write the anthem for the next Monsters of Vaguely Folkish Alterna-Rock Festival. The song will be performed by a replicant attempting to pose as a newly woke hipster dedicated to the #resistance. Now imagine that your work is pointless because Joe Scarborough beat you to it,

“If fitting into this culture and society constitutes sanity, then please God, let me never be sane.” — Ann Barnhardt 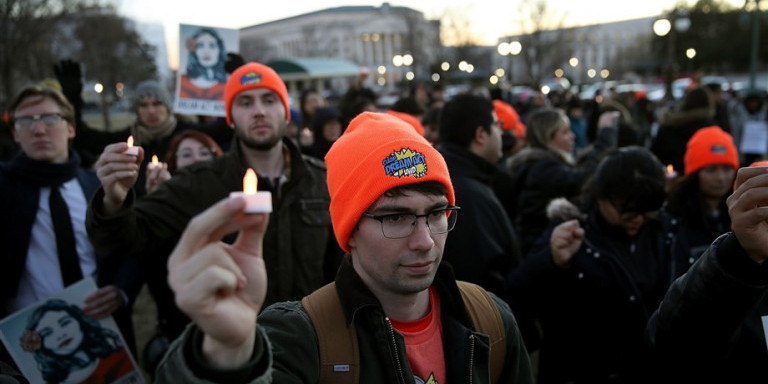 The Virgin Tea Candle Vs The Chad Tiki Torch | He is a loathsome creature, and he knows it, figuring that his only shot at LSMV pussy will come if he surrenders entirely to effeminacy and androgyny and tells the pussyhat crowd what they want to hear; little does he know this strategy rarely works, and when it does work, the reward is hardly worth the effort. Even ugly feminists are repulsed by the tiny tea candle soyboy’s retreat from masculinity, but it’s not like the femcunts have the goods themselves to score a Chad.

Women who identify as men are not being routinely offered potentially life saving NHS screening for breast and cervical cancer, amid fears it might offend them it is claimed. However men living as women are being invited for cervical smear tests even though they do not have a cervix, an official guidebook states. Crazy Story of the Week | Power Line

What Makes the Hardest Equations in Physics So Difficult?

Nuked too much? Japan’s crazy new gigantic pants-style two-person sleeping bags keep you close to your loved one 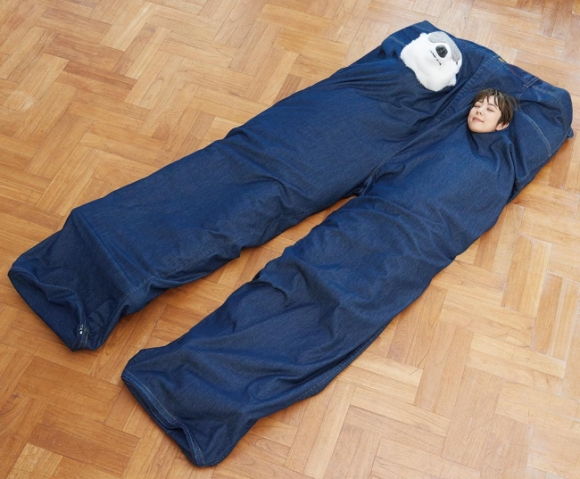 These severed octopus tentacles wriggle on your plate. Sannakji

Meanwhile TODAY THE BREAD IS CRISPED black as charcoal, and run through with cracks.

Meanwhile How Alaska’s Roadkill Gets a Second Life as Dinner – Gastro Obscura “This is a fabulous bonanza for us. We don’t want to give the impression that we’re celebrating the moose being killed. But if it’s going to happen, then let’s not waste the meat.”