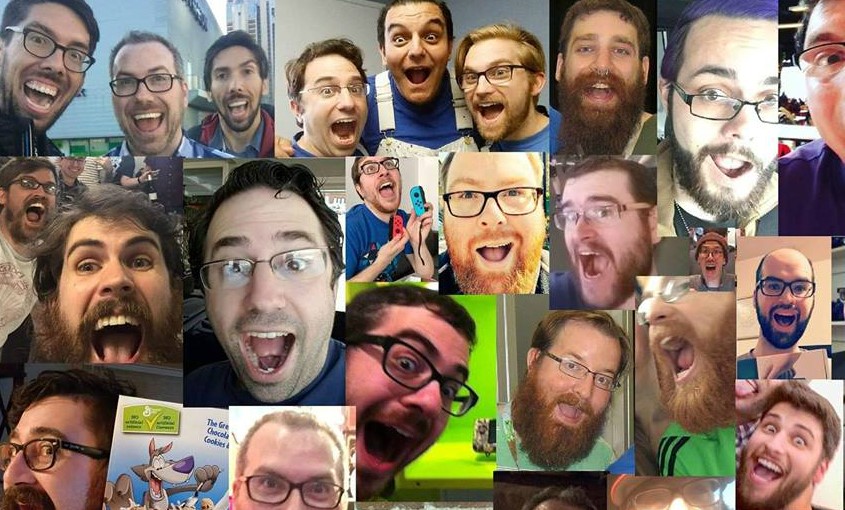 Don’t Ever Do This Or, So Help Me, I Will Kill You Numale Grin, also known as the Soylent Smile, is the worst thing to hit the internet since duck face, Kim Kardashian’s big fat greasy ass, and dress-wearing interstellar fruit trade novelist John Scalzi got together and made a retarded gay baby that does nothing except post shitty social justice screeds on Tumblr all day long when not white knighting for fishmouthed feminist fuglies on Twatter.

In league with the humorless screechy drama queens who interrupt sensible society with their obsessions, there is a cadre of cads, ever present and primed to overturn the works of more thoughtful and reflective citizens of the republic. These creepy comrades have managed to twist legitimate universities into Mobius contortions of civility and discourse which only appear to be two-sided. Protection From Words – Cobb

Of Home Truths and Shitholes We live in a surreal moment when it becomes ever harder to tell the truth about sensitive subjects. Donald Trump has strutted across our timid landscape like a wrecking ball, telling truths, putting noses out of joint. The toffs will never forgive him, but I suspect the American people have stronger stomachs and are up to the task.

War with North Korea Is Inevitable Dictators must surround themselves with a ring of sociopathic murderers. Only such people can be trusted to subject mass populations to hunger, disease, and lives of hopelessness. Only such people can carry out the orders that imprison many thousands for the slightest hint of disloyalty and then torture them beyond description.

The vast majority of people championing open borders have no monetary incentives. They are doing it because they view the issue in purely moral terms. They are pro-immigrant in the same way normal people are pro-life….. It’s also why appeals to reason never work with these people. We are ruled over by fanatics, convinced that anything worth doing is worth overdoing. They are like addicts seeking a high more intense than the one before it. You don’t talk an addict out of his blind quest for the ultimate high. He has to find that limit on his own. That usually means dying in a pool of his own vomit. That’s most likely the fate of our rulers. They will realize they have gone too far just as the trap door snaps open and they begin the drop. The Answer Is Always More

My entire life has led to this moment… T-Rex conducting the Jurassic Park theme song. 😭❤😂😂😂 pic.twitter.com/j9BtCwmPKY

A Thermometer Just Broke At -62ｰC (-80ｰF) In The World’s Coldest Village.

The Woman Jack Nicholson Thought Was His Sister Was His Mother

Next post: Government “Shutdown” Is Over: A Nation Mourns