If Haiti Weren’t A ‘Shithole,’ Its Citizens Wouldn’t Need Refugee Status In The U.S.

It was sex all the time at this 1800s commune, with anyone you wanted and none of the guilt

Woman fires shots at husband who was sitting on the toilet, ‘To make him listen to me.’

Grandad’s testicle ‘exploded’ after contracting African salmonella on dream holiday to Tunisia “After the holiday, my testicle had swollen to the size of a grapefruit and it was so heavy it was like it was made of glass.

“Poverty Is Sexist” said the $300 shirt – Because nothing says, “stop sexually assaulting us” like wearing see-through gowns.

Science has established that marijuana is a gateway drug that inevitably leads to reggae – a musical genre whose listeners are too high to even notice that there is actually only one reggae song and that the musicians simply give it different titles to fool the fans.

In my experience, vast swathes of college students — I’m increasingly coming to believe it’s the actual numerical majority of college students — can’t write a coherent sentence, can’t tell you the century in which the Civil War was fought, can’t find Great Britain on a map, can’t read a text more complex than a tweet.

You’ve gotta be shittin’ me.   Japan’s new ‘Coke Plus’ contains a laxative ingredient

If you want to imagine the future of socialism, picture trading sugar for beans on social media. 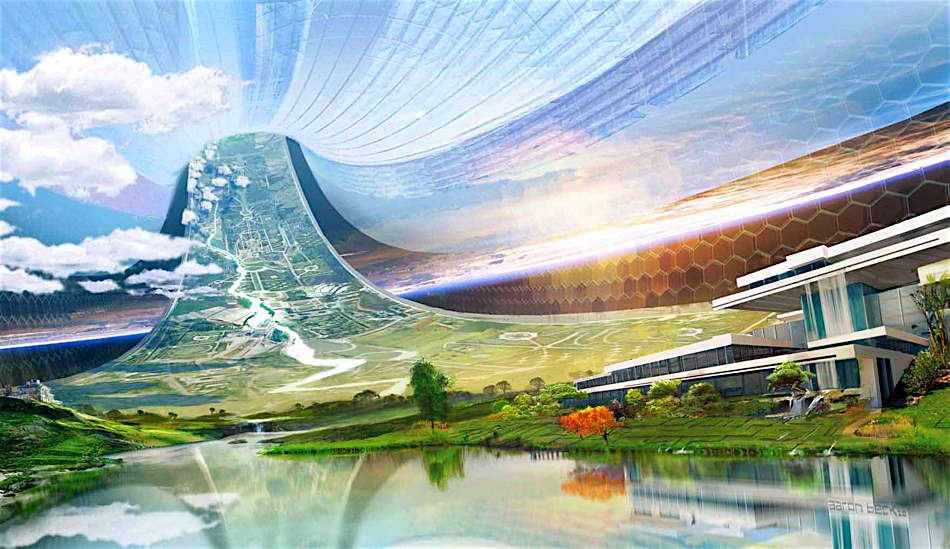 Dubai And the Return of the City State | The seats of empire — large and small — these days protect only their elites who dwell in relative luxury, citizens of Elysium. Radiating out from these nuclei are the places where people live as the inverse of epicenter, one which preserves the center but exudes destruction in incremental waves of neglect farther afield; heralding a new instability. These new city-states mirror the ancient nations they could not safeguard. Karachi and Lagos and Mexico City; Kinshasa and Abidjan and Dhaka — chaotic and violent and ungoverned, ceding control as they have successively to the hinterlands as they desperately seek to stem the tide of anarchy in their ever-spreading fringes. Abandoning the interior — and what about the people? Because they are still there — though they are rarely considered anymore. People who roam the borderless worlds, to traffic in illicit goods or join one of the myriad jihadi or gang operations to safeguard their lives and give themselves a future â such as it will be. ââ¦loose molecules in a very unstable social fluid, a fluid that was clearly on the verge of igniting. And who wants to be around when it goes? That combustible compound saturating the ungoverned spaces in between, somehow distending them; volatility moving as osmosis infecting once stable lands; making them explosive.