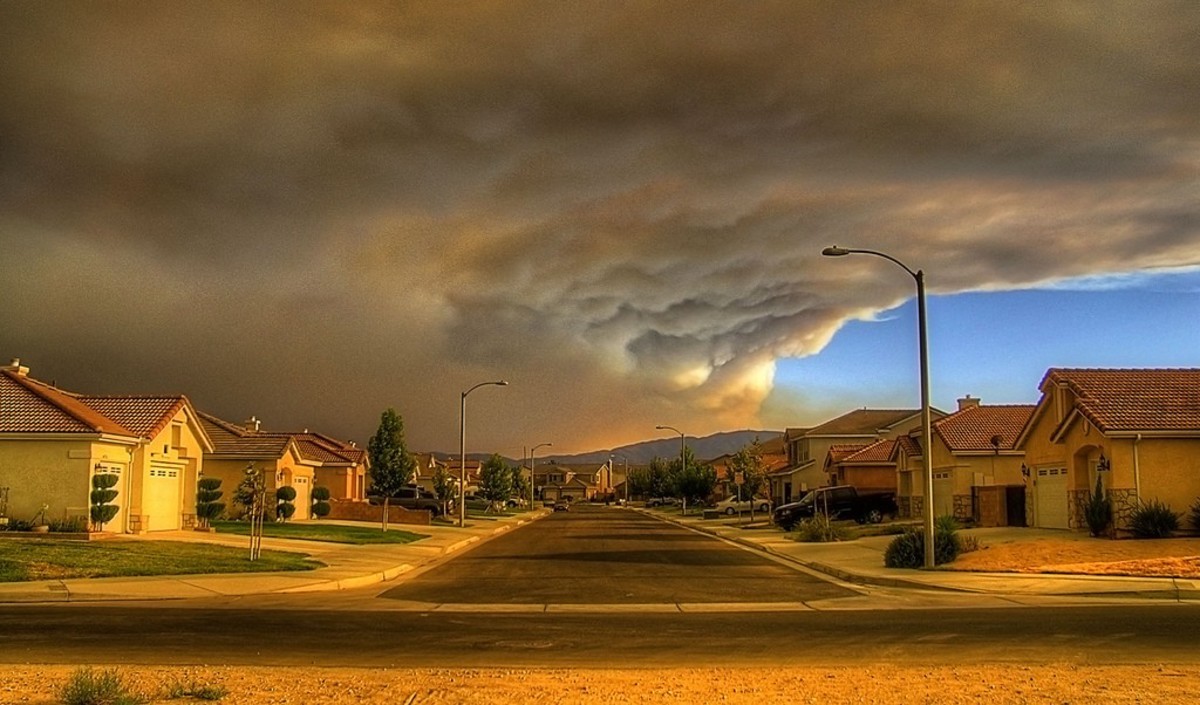 Now let us consider the plight of White Family Y. They are aware of several incontrovertible facts. 1) The neighborhood – A – the Xs came from is a hell hole. 2) This whole integration things been tried hundreds – maybe thousands – of times over the last fifty years and it always works out the same: White families run, progressively lower quality black families move into the empty spaces, house’s prices drop to what people are willing to pay, and they’re not willing to pay much for a piece of what the future surely holds in store, and, at breakneck speed, all the Bs come to look like As. 3) He cannot trust his white neighbors not to run. – -Tom Kratman

Testing Americans’ Tolerance for Surveillance What would have been considered a dystopian level of surveillance a mere twenty years ago has now become the norm.

Civil wars are almost always between the elites of the host society. The people are dragged into it by the warring factions at the top. In modern America, the elites have never been more unified. In fact, they are so united we now have one political party, the Bipartisan Globalists Fusion Party. In all seriousness, the reason that you can’t tell the difference between the political opinions of Jonah Goldberg and Ezra Klein is that ideologically they are the same guy, with the same paymasters.

Witness: Russian Probe Grand Jury Like Something Out of a ‘Black Lives Matter Rally’

China’s social credit score in action (it’s how China is ushering in a long night of socially networked repression). Essentially, this is a score that follows you for life. It’s public and accessible. It goes down: If you break any rules, say bad things online, pay a creditor late, or any of a rapidly expanding list of immoral things… A negative score impacts your ability to access government services. The companies you can buy products from (they don’t want to sell to people with low scores). Your friends and the people you can marry (they get a lower score if you have a low score). China’s dictatorship needed a way to control an advanced, socially networked society. This is it.

French Car Burning Continues to Rise as Experts Insist the Acts of Arson Are ‘Playful’, Not Political

The norm is NOT democracy — the norm is extinction  Sometimes the best thing you can do for dying civilizations is, don’t be one of them.

It’s becoming ever more important that we in the Right admit to ourselves that “traditional” political interchange and interplay, in which one grants the benevolence and sincerity of one’s opponent, are deader than Carthage. It was already moribund in the Sixties, when “Point/Counterpoint’s” Jack Kilpatrick would offer a reasoned argument for some conservative position and the hysterical Shana Alexander would reply with denunciations and slanders. The first step is allowing ourselves to see and think of the Left as our mortal enemies and the mortal enemies of what we hold dear: to take at face value their most strident condemnations of whites, of capitalism, of Christianity, and of America, and to infer their motives accurately and without flinching. From that, all else will follow. Liberty’s Torch:

“Your Honor, the President Is Acting Like He’s in Charge and We Want It Stopped”

Your progressive worldview will never love and cherish you, no matter how committed you may be to it. It will never hug your leg tightly and say “I love you, mommy.” It won’t be there to hold your hand in your old age. The fruits of feminism are loneliness, bitterness and a lasting heartache that Merlot and cats can never fill.

Next post: Some(2)things Wonderful: Legs and the Weather Report from Mexico

Previous post: Boomer Ballads: The origin and history of A Whiter Shade of Pale