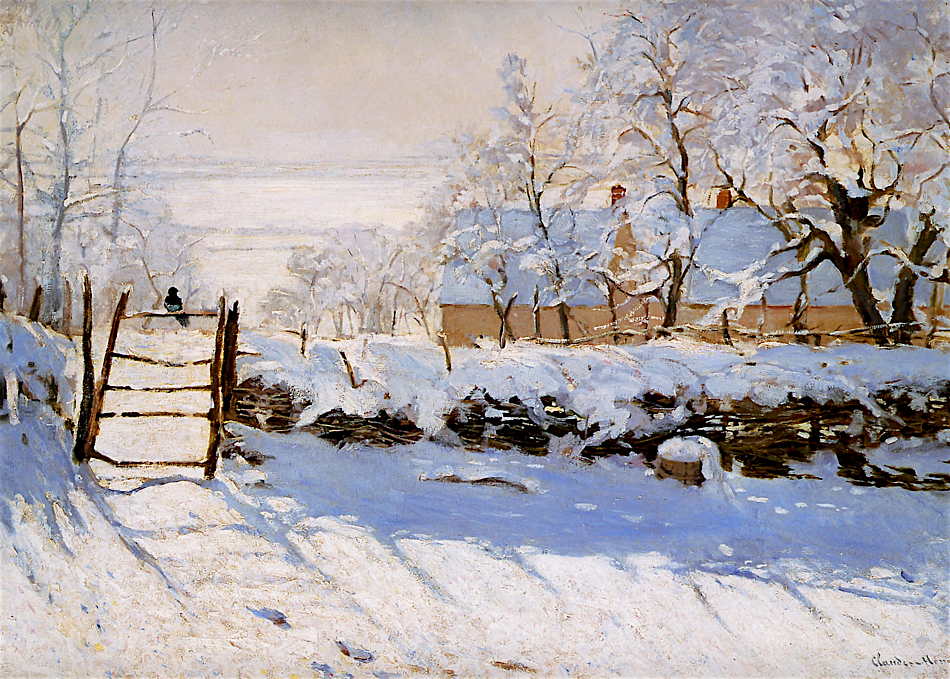 Claude Monet worked on his painting La Pie (The Magpie) during the winter of 1898/9. Monet tackled the great challenge of a snow-covered landscape. The setting for this work is near the commune of Étretat in Normandy. Monet lived in a house near here with his girlfriend, Camille Doncieux and their one-year-old son, Jean. This painting of a place in the countryside near Etretat, was painted en plein air by Monet and uses very unusual pale, luminous colours. In the work we see a solitary black magpie perched atop a gate. The light of the sun shines upon freshly fallen snow creating blue shadows. The work is hailed as one of the best winterscapes by Monet and is part of the Musée d’Oresay permanent collection.  It is said to be one of its most popular. Winter landscapes

Why would anyone trust Paul Krugman as a prognosticator? Krugman is by no means unique in this disconnect. It’s actually a common thing. It’s as though pundits (and not just of the liberal variety, either) exist in another world, a fantasy one in which a clever and/or emotionally satisfying turn of phrase is the goal. If it resonates with the reader at the time — mirrors what the reader is feeling or thinking — that’s good enough.

The Modern History of Ornithology Starts With This Inquisitive Medieval Emperor

Modern day ‘ghost’ ships washing ashore in Japan Japan has seen a number of North Korean commercial fishing vessels along the one thousand mile long west coast of Japan that have been floating for months with no crews. These barges of the dead usually wash ashore containing skeletal remains or mostly decomposed bodies. During the year 2017, twenty-eight ships have washed up with eighteen total number of dead bodies found aboard. Forty-two men have been found alive.

Still Getting Tech Wrong  Anyone who thinks AI will take over driving or airline piloting is ignoring the inevitable Hindenburg/Titanic moments that will get that nonsense cancelled in about a minute. Those who disagree can show me their ticket stubs from the White Star Line or Greater Reich Graf Zeppelin Corp. for their last transatlantic crossing.

10 times the intel community violated the trust of US citizens, lawmakers and allies

Player Pianos and the Commodification of Music The player piano, “the first mass-produced technology that allowed music to be made by individuals with no musical training or experience,” predated the phonograph. 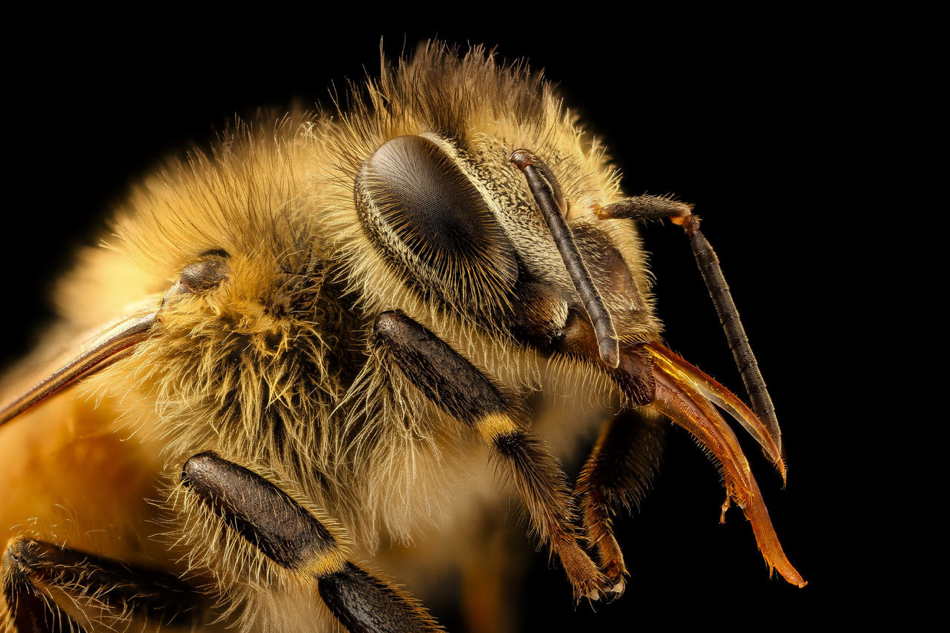 What Is It Like to Be a Bee? – Atlas Obscura “Honeybees are unusual among the insects in that they have a whole list of clever things that they are able to do,” he says. “And some people would say that that means that they are more likely to be conscious. I disagree with that.”