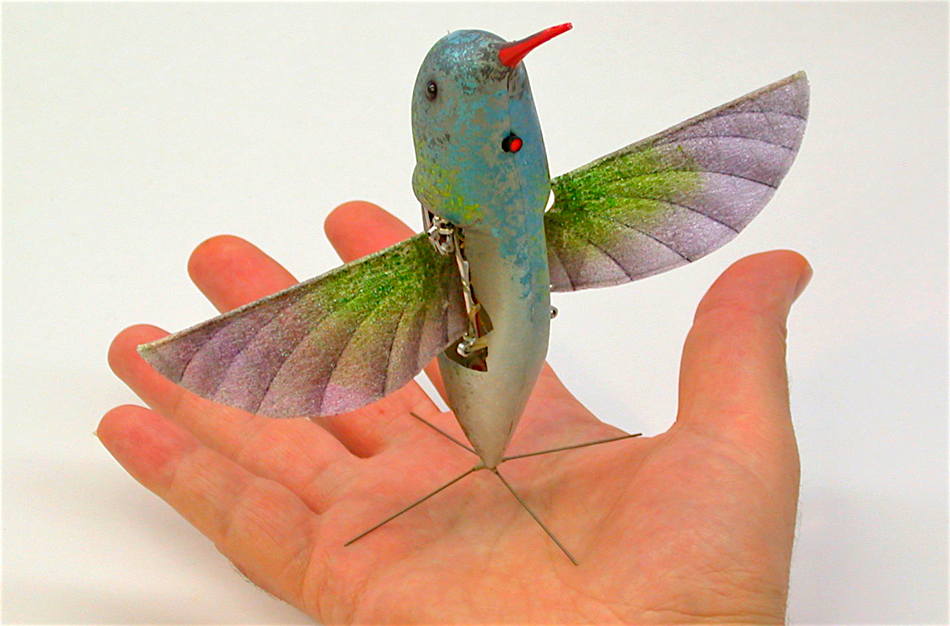 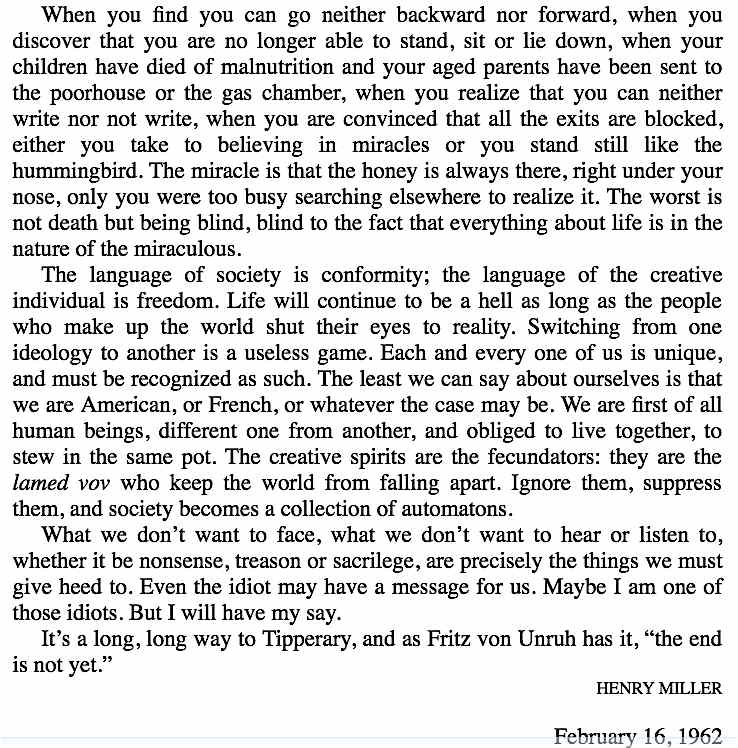 We have a major political party, the world’s oldest, the Democrat Party, has decided to throw its lot in with the voters and ignore the taxpayers. It’s not a totally stupid short-to-medium-term policy, although ultimately it leads to Venezuela, Greece, and Detroit. The DiploMad 2.0

I love it when the Americans go John Wayne. It bodes well for the peace of the world.  Naughty & nice 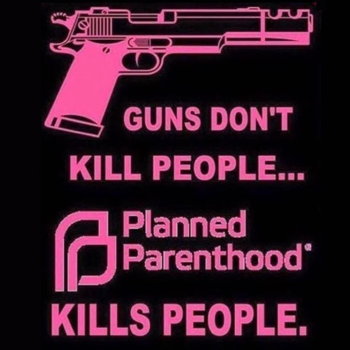 Deconstructing Jordan Peterson   I want everyone to stop using the word “gender” for anything other than masculine and feminine nouns. I am male. I am of the male sex. I am not of the male gender.  You do not have choice in participating in your sexual  identity, contrary to all fashionable nonsense of the era. “Gender” is akin to the Marxist use of the word “exploitation”. It is ideologically loaded; it is nonsense on stilts. Biology is not a social construct.

One of 2017’s Most Exciting Plant Conservation Moments

What Might Civil War Be Like?  When your idea of a military hero is Bowe Bergdahl or Bradley “call-me-Chelsea” Manning, it is evident that you’ve planned to fight your battles exclusively in the movies. …Although the left probably has a certain pool of minority ex-soldiers to draw on, I doubt they have a single general officer that still has his original issue genitalia. I’ll take a Texan and a Tar Heel against a metrosexual and a social justice warrior any day — while admitting that the latter might conduct a far more colorful parade. 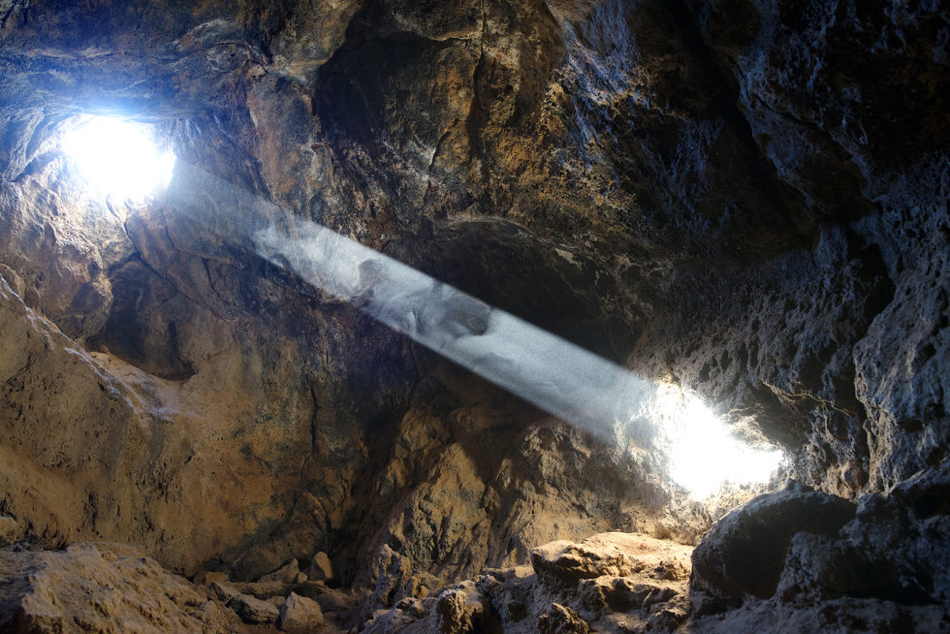 In the United States “liberal” means today a set of ideas and political postulates that in every regard are the opposite of all that liberalism meant to the preceding generations. The American self-styled liberal aims at government omnipotence, is a resolute foe of free enterprise, and advocates all-round planning by the authorities[.] … Every measure aiming at confiscating some of the assets of those who own more than the average or at restricting the rights of the owners of property is considered as liberal and progressive.  Liberalism: It’s All in the Name

“It’s pretty funny when feminists stamp their feet and demand their safe spaces from guys whistling and catcalling them, because they’re not telling you what they really want. What they really want is not to be whistled at and catcalled by unattractive guys. In other words, they want a world where they can flirt and sexually banter with alpha male sports stars and multi-millionaires, but the lowly office geek who dares ask any of them out on a date will feel the full force of the law landing on them.”  The Morning Rant

It’s probably nothing: A mysterious blob of hot rock is building up under America’s northeast

Shark found in wild could be 512 years old

The Case Against Reading Everything 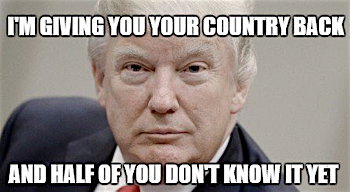 “EMP is a loony idea. Once an enemy uses a nuclear weapon—for any reason—it crosses the nuclear threshold and invites a nuclear response. U.S. military commanders would not say ‘Well, it was only an airburst. We should just respond in kind.’ They would answer with an overwhelming, devastating nuclear counter attack. And our nuclear weapons and command and control are designed to operate in a nuclear war environment, not just some puny EMP blast.” Expert: EMP Weapons Are a “Loony Idea” | The National Interest Blog

A Year In Review: The Greatest Fake News Hits of 2017

Top 5 States to Avoid with Firearms

Boomer Anthems: You Can’t Always Get What You Want