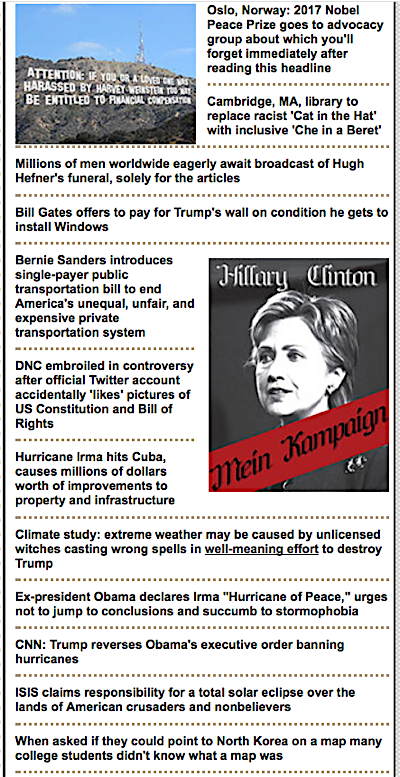 “We are more polarized now” is a cliche. But it’s true, and it didn’t just happen — it’s been building and building for at least two decades (and almost certainly longer that that). I would add that we are more cynical now, more conspiracy-minded, more disgusted with institutions that used to be more admired: the press, Congress, the FBI, and the ”establishment” of both parties. The entire system by which party leaders came up through the ranks and were at least somewhat respected is broken; the electorate isn’t buying it, for the most part. Outsiders and/or charismatic extremists are elected, and then they are found wanting and the pendulum swings to someone seen as an outsider and/or charismatic extremist on the other side. — The similarities between Obama and Trump

Without having intended or set out to do so, I seem to have accumulated a vast number of possessions, 99 percent of which I do not really need and probably never needed, and which now seem like a ball and chain to me. I have far too many plates, socks, mugs, pens, rubbers, saucepans, ties, knives and forks, glasses, shoes, ornaments, lamps, towels, pencil sharpeners, bowls, belts, wastepaper baskets, maps, chairs, cushions, sheets and pillows, pullovers, tablecloths, casserole dishes, scarves, hats, attaché cases, gloves, bottles of ink, rugs, adapter plugs, duvet covers, soap dishes, visiting cards, photograph albums, vases, old medical journals, hangers, spoons, jugs, buckets, and sports jackets, to name but a few of my superfluities. What a nightmare they will all be to my heirs and assigns! Theodore Dalyrmple

It is true that my hotel had security guards outside it with automatic weapons and I was asked to identify myself as I entered; but I gathered that a Syrian delegation of one criminal gang or other was staying there for negotiations with other Syrian criminal gangs who were staying elsewhere in the city. In a noble display of multicultural sensibility, all charcuterie had been removed from the breakfast buffet, lest the presence of pork offend the Syrian murderers, and replaced by something called turkey ham. Surely it should not have been called ham, but smoked turkey? The very word might have upset the delicate constitutions of the Syrians, in a way that no amount of bombardment, killing, torture, etc. could have done. Skip the Ads – Taki’s Magazine

If McConnell is such a serious power player—a real leader of strategic forethought and decisiveness—how come his legislative agenda is stalled and his party is losing? Like an idiot savant who knows many details of one, specific subject (but is unaware of his overall imbecility), McConnell keeps plugging ahead in politics, achieving many stated and very small objectives, but all of them seem unrelated to any discernible strategy for Republicans. From the outside, it sure looks like his job is to lose. Mitch McConnell, Suuuuuuuper Genius 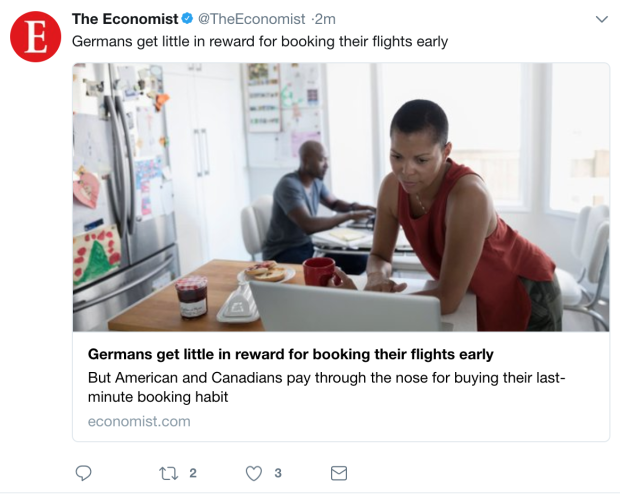 It is tempting to think that the people on the blank slate side of the river know the truth, but they just prefer to carry on with the blank slate fantasy. In individual cases, that may be true, but a lot of people truly believe that all people are the same everywhere, despite the mountain of evidence to contrary. Instead of reality causing doubts in their beliefs, they do like Acemoglu and Robinson. They invest all of their time and energy looking for the magic cause that explains reality, without contradicting the blank slate. “World inequality exists because during the 19th and 20th century some nations were able to take advantage of the Industrial Revolution and the technologies and methods of organization that it brought, while others were unable to do so.” The implication of this is that the Industrial Revolution just happened by magic in England, instead of Botswana. The best they can muster is to point out that the English Civil War accelerated the end of feudalism in England, compared to the Continent. The River’s Edge

Towards Christmas, if perhaps Advent is observed, the Gift comes irresistibly into view. It is nothing like a box with ribbons; nothing like a package with a present inside. Nothing in the womb of Our Lady is reducible to “an item” like that. It is Gift in the absolute, as our own lives are absolute Gift: a totality that cannot be reduced to pieces. It is a mysterious Event, that transcends events. We can only pretend to accept it or reject it, for it simply and immortally IS. The laughter of hope

The quality of what we called the student “clientele” had deteriorated so dramatically over the years that the classroom struck me as a barn full of ruminants and the curriculum as a stack of winter ensilage.  I knew I could not teach James Joyce’s Ulysses or Thomas Mann’s The Magic Mountain since they were plainly beyond the capacity of our catechumens â mind you, all old enough to vote and be drafted.  The level of interest in and attention to the subjects was about as flat as a fallen arch.  The ability to write a coherent English sentence was practically nonexistent; ordinary grammar was a traumatic ordeal.  In fact, many native English-speakers could not produce a lucid verbal analysis of a text, let alone carry on an intelligible conversation, and some were even unable to properly pronounce common English words. Why I Quit Teaching

President Trump’s speech, and the nearly 60-page document that lays out his administration’s strategy in detail, is a model of moral clarity and forthright Realpolitik. It is appropriate that the speech was delivered in the Reagan building. Just as Reagan had the courage to describe the Soviet Union accurately, as an “evil empire,” so President Trump’s America First strategy distinguishes sharply between “those who value human dignity and freedom and those who oppress individuals and enforce uniformity.” He explicitly places China, Russia, and North Korea, along with jihadi terrorists and “transnational criminal organizations” in the latter category. Trump’s Doctrine: ‘Principled Realism’ Comes to the Fore

The haunting began on Friday, Oct. 7, 2016, when we released an 11-year-old Access Hollywood tape, in which the merry bachelor Trump was recorded bragging about his status as a celebrity, which was why beautiful women in the industry allowed him to kiss them and “grab them by the pussy.” Designed to destroy Trump, this October surprise barely made a dent. We followed it up with a massive media campaign, in which the P-word was memefied in thousands of images, but the nation’s psyche remained unscathed. We organized million-strong marches of pussycomrades in pussyhats, but the country treated them as clowns. Nothing in our playbook was working; we should’ve just stopped. But when a prog hits a wall, the answer is always to push harder. American Gyno-Stalinism on the ruins of Shagadelic Utopia 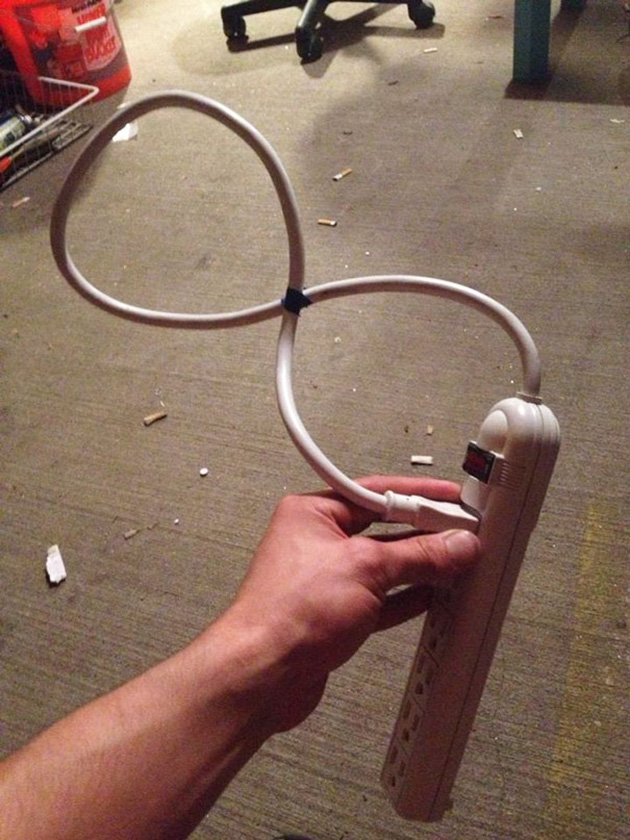