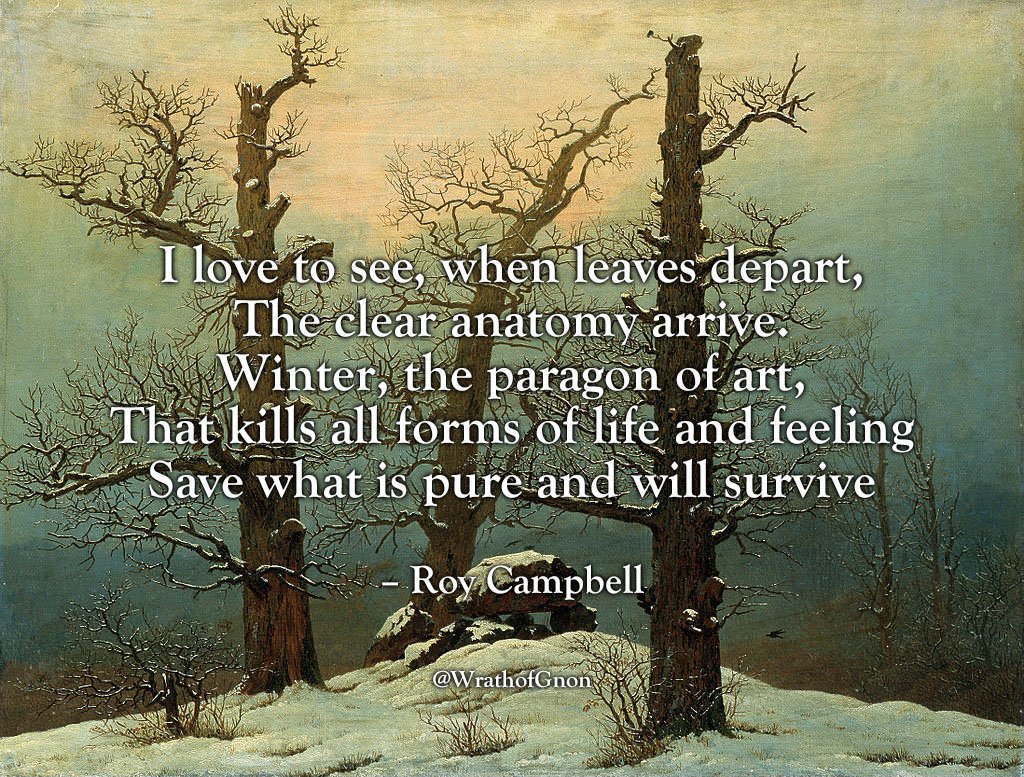 The next Fourth Turning is due to begin shortly after the new millennium, midway through the Oh-Oh decade. Around the year 2005, a sudden spark will catalyze a Crisis mood. Remnants of the old social order will disintegrate. Political and economic trust will implode. Real hardship will beset the land, with severe distress that could involve questions of class, race, nation and empire. The very survival of the nation will feel at stake. Sometime before the year 2025, America will pass through a great gate in history, commensurate with the American Revolution, Civil War, and twin emergencies of the Great Depression and World War II.” – Strauss & Howe – Fourth Turning

This mama duck was panicking when her babies fell through a grate. She stood by as rescuers started saving them one by one ❤️ pic.twitter.com/lYWe8Rs77P

Asian-American Cuisine’s Rise, and Triumph – On the plate, the egg looks like an eye plucked from a baby dragon. The yolk is the green-black of smoked glass, with a gray, nearly calcified halo, trapped in an oval of wobbling amber and emitting the faintest whiff of brimstone. So begins the $285, 19-course tasting menu at Benu in San Francisco. 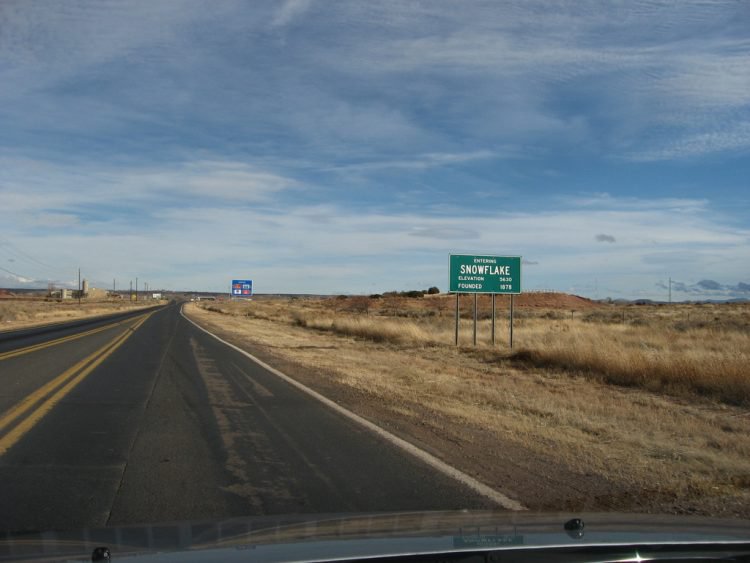 Snowflake, Arizona – A Desert Refuge for People Allergic to Modern Life In the decades since Molloy arrived, dozens more hypersensitive people who are overwhelmed by the modern world have gravitated toward the quiet desert town. Many in the community formerly worked as engineers and began noticing symptoms at work, while others, like Molloy, cannot pinpoint what first triggered their illness. Regardless of the origin of their disease, all of them find it impossible to live life in the outside world and are unable to work. One resident claims to be allergic to ink fumes and is thus only able to read books through a clear plastic box while wearing plastic bags on his hands.

So, let me get this straight: The New York Times published an op-ed by a black man who says that all white people look alike, and seem like they are a threat, even if they treat him kindly. If a white man wrote a column saying that all black people look alike, and seem like a threat to him, even if they treat him kindly, do you think The New York Times would publish it? The question is absurd. Let’s Call The Whole Thing Off – waka waka waka

It’s not the lunacy, it is the pace of lunacy. It seems to be accelerating. In one generation we went from “Maybe one day a black guy can be president” to having an exotic weirdo with a Muslim name in the White House and his supporters making war on the native stock. One day, comics are making gay jokes as part of their act and in the blink of an eye, Canada is throwing comics in jail for upsetting lesbians. The clown world spiral is accelerating. Clown World | The Z Blog