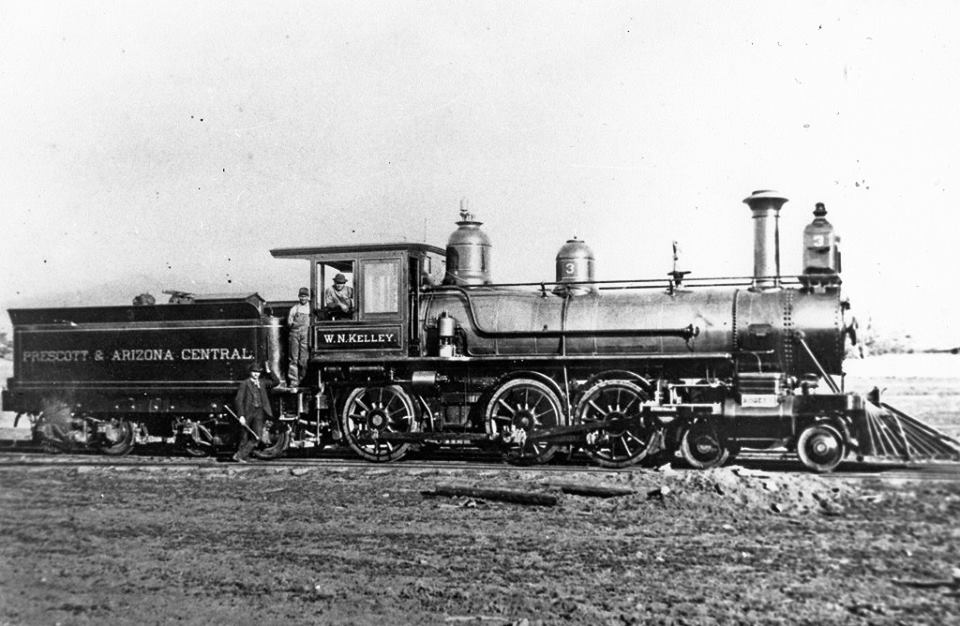 Recognize this locomotive? You’ve almost certainly seen it before: Built in 1891, “Sierra No. 3” was adopted by Hollywood in 1948 and became “the most photographed locomotive in the world,” appearing in The Red Glove, The Terror, The Virginian, The Texan, Young Tom Edison, Sierra Passage, Wyoming Mail, High Noon, The Cimarron Kid, Kansas Pacific, The Moonlighter, Apache, Rage at Dawn, The Return of Jack Slade, Texas Lady, The Big Land, Terror in a Texas Town, Man of the West, Face of a Fugitive, The Outrage, The Rare Breed, The Great Race, The Perils of Pauline, Finian’s Rainbow, A Man Called Gannon, The Great Bank Robbery, Joe Hill, The Great Northfield Minnesota Raid, Oklahoma Crude, Nickleodeon, Bound for Glory, The Apple Dumpling Gang Rides Again, The Long Riders, Pale Rider, Blood Red, Back to the Future Part III, Unforgiven, and Bad Girls. Long Haul – Futility Closet

The United States Of Ingrates | We’ve become the United States of Ingrates. Illegal aliens storm our land and demand our treasure and deference, sanctimonious virtue arbiters of the priestly class rob us blind and destroy our social fabric and then demand we abide their predations, crazy old cat ladies and fish-mouthed sluts for whom post-patriarchy life has been a soft pillowcase of negative struggle demand more government largesse and cultural favoritism while libeling the very men who provide them their comforts, nonWhites suck us dry and visit immense aesthetic and criminal violence on our communities and demand our apologies and our blame for it, foreign economic mercenaries arrive at the behest of wage-gutting globocorps and promptly lecture the native stock on their racism and lack of commitment to importing more foreign scabs, members of the most privileged minority race in America sit atop the heights of achievement wealth and influence in astronomically and suspiciously disproportionate number and use their power to undermine those beneath them while demanding encomiums to their victimhood….. 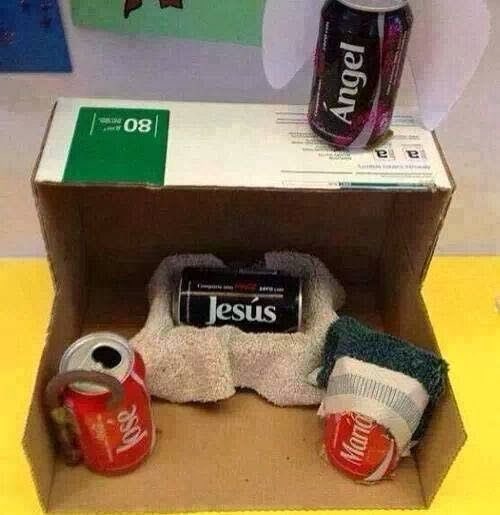 Free Speech In The Custodial State The Court will have no choice but to rule against the baker. The three lesbians and Breyer, of course, are predictable votes against liberty, but Kennedy and Roberts have proven to be reliable defenders of the Progressive movement. Kennedy authored the ridiculous gay marriage ruling, after all. Roberts is smart enough to see how ruling for the baker will unravel the Progressive project, so he will probably come up with some tortured logic to justify the state compelling forced confessions from heretics.

London’s top-rated restaurant on TripAdvisor doesn’t exist | New York Post “One day, sitting in the shed I live in, I had a revelation: within the current climate of misinformation, and society’s willingness to believe absolute bulls–t, maybe a fake restaurant is possible? Maybe it’s exactly the kind of place that could be a hit? In that moment, it became my mission. With the help of fake reviews, mystique, and nonsense, I was going to do it: turn my shed into London’s top-rated restaurant on TripAdvisor.”

If Moore wins and Franken un-resigns, will Senate Democrats back him up? He’s quitting, yeah — but not for a few weeks, coincidentally after Alabama and Senate Republicans will have rendered their verdicts on Roy Moore. He was careful this morning not to admit to any wrongdoing, merely saying that he’d lost the confidence of his colleagues and therefore had to go. Imagine now that Moore wins and, as expected, McConnell’s caucus immediately starts hemming and hawing about whether he should be expelled.

Puritanism reveals itself in the hate crime. It is not enough for the Puritan that a crime is heinous, or that the criminal’s act is in itself evil. The murderer must hang not just for his murder but also for his motive. It is one sure sign that our laws have passed from punishing criminal activity to punishing criminal thought, which is the jurisdiction of religion, not justice. The Puritan must root out sin in both thought and deed and the totalitarian must crush not only a man’s body but also his soul. Sunday Thoughts

Does the MAGA hat possess magical properties that drives some people insane? Clearly, there is something about that hat that is capable of altering people’s consciousness — some magical property that bewitches certain bystanders who unwittingly come in contact with it.

Previous post: Trump Feuds and the Trump Curse: The Score So Far