Very advanced, very tuned-in people learn about, and learn how to use, new Apple features by watching them being demonstrated onstage during Apple keynote events. Then there’s everybody else.

I believe it’s possible that elephants have all the cognitive and emotional capacities it takes to be persons. I’m not claiming they belong to the species Homo sapiens, obviously: rather, I mean they might have the potential to deserve the label ‘person’ in recognition of their particular status or identity. Along with many philosophers, I think that being a person involves something different to being a living organism with human DNA.

This is what the Scholastics predicted when they considered the arguments for democracy: that while it looked plausible enough on paper, it could only lead to gang warfare, pulling apart each nation where it flourished. They could not, however, imagine the contribution of mass media. They were more concerned with the effects of politicization on the individual human soul, thus instinctively defended Church and Crown (or Republic, so long as it was not democratic). Unlike us, they cared about freedom; but about “equality,” not at all.

DOS EQUIS (XX) lager has announced it is officially transitioning for the modern era   and will now self-identify as EQUIS I GRIEGA (XY). The new lager will include an additional ingredient of testosterone hormone that will give it a deeper taste of toxic masculinity, yet retain its effeminate aroma. 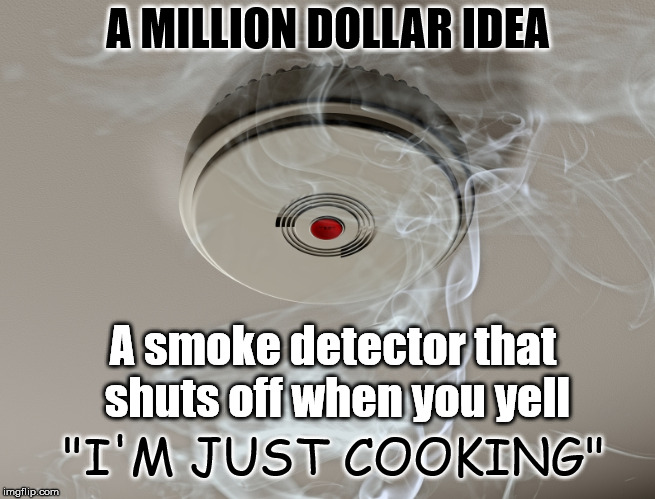 In late summer our gardeners take to the air in a cherry-picker spending approximately 10 weeks trimming the garden’s high topiary. This guarantees the hedges continue to look spectacular for the next 12 months.

The World’s Largest Hot Sauce Collection Might Be in an Arizona Living Room – Currently, Clinco owns more than 8,600 sealed bottles of hot sauce.

In 1963, a man in the Nevşehir Province of Turkey knocked down a wall of his home. Behind it, he discovered a mysterious room. The man continued digging and soon discovered an intricate tunnel system with additional cave-like rooms. What he had discovered was the ancient Derinkuyu underground city, part of the Cappadocia region in central Anatolia, Turkey.

The Little-Known Reason Pencils Are Yellow

The first step in the process required the warrior to remove the scalp, which was done by making an incision across the back of the neck and up the back of the head, parallel to the ears.

Kopi luwak, or civet coffee, is coffee that includes coffee cherries eaten, part-digested and defecated by the Asian palm civet. 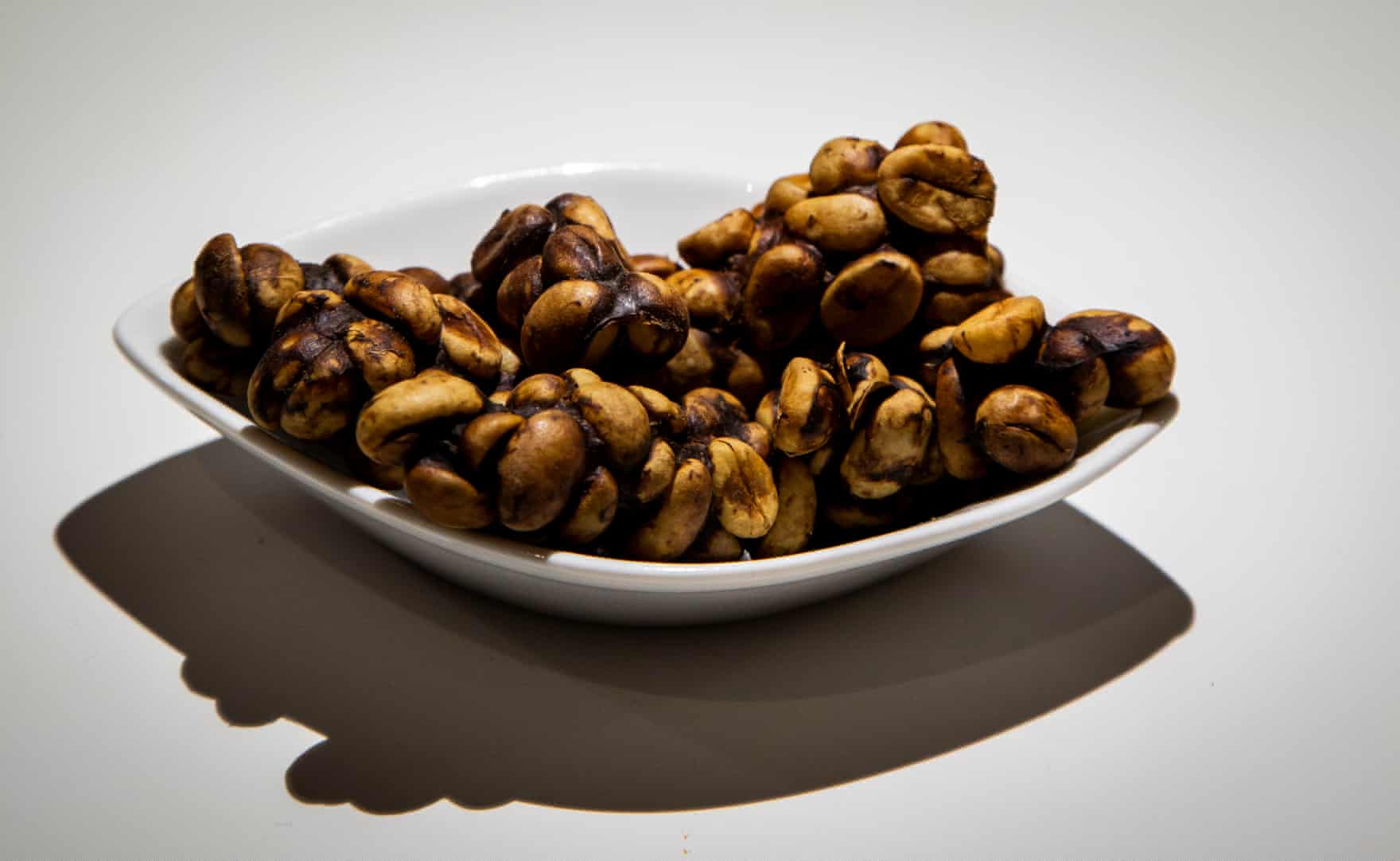 Although I love a castle as much as the next guy, we sort of prefer a village on a cliff in Spain where there’s a family that makes pottery – and have been doing it, passing the tradition from father to son since Jesus walked the earth. Except their kids don’t want to make pottery in poverty anymore.

Much more challenging is when I am already deep into a conversation with someone on the Left, and we come to realize that we fundamentally disagree about who’s running things. Often times, I have had conversations come to an uncomfortable pause when I flatly say something like, “Well, there is no evidence that corporations are conservative, and even less evidence to suggest that Baptists have cultural influence.”

Survivalism begins, when the word “hungry” reclaims its original meaning. Hunger is an experience that never leaves you, and in that sense it’s a gift. It’s the survivalist’s all-purpose knife for any Gordian Knot. It’s the supreme teacher, and it appears when the student is least ready. Hunger doesn’t value your preferences, nor does it arrive dressed in gingham with recipes to make shrimp creole tastier. But be assured, you’ll recognize it when you see it. 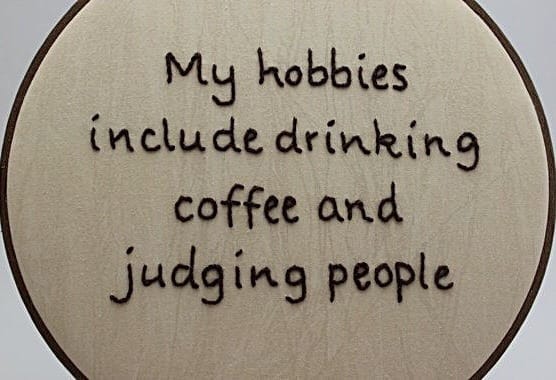 Next post: Something to Contemplate While Waiting on the Returns Tonight… Tomorrow… Next Week… Next Month… 2020

Previous post: Midterms: The Cake’s Been Baked for Over a Week