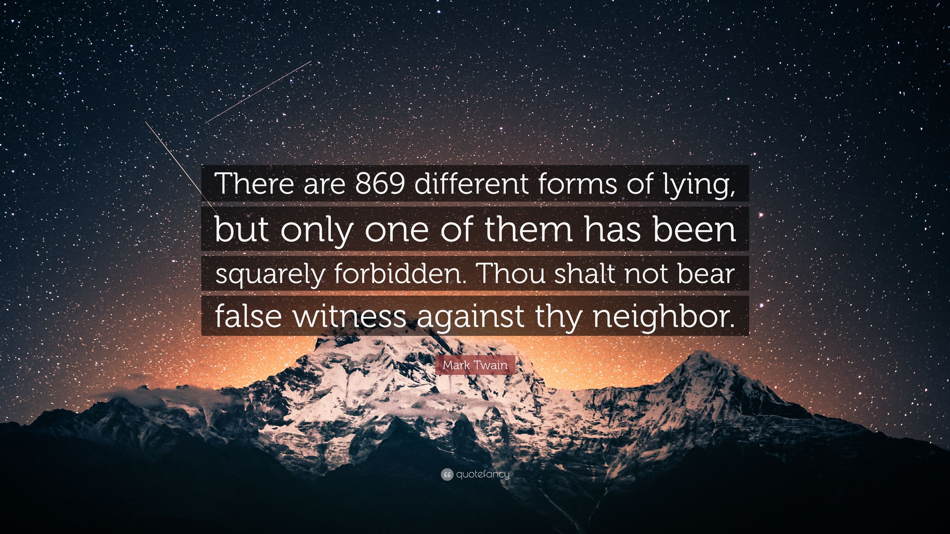 God Stalks the Kavanaugh Hearings | Roger L. Simon Nothing was as expected. A real rape had taken place but it wasn’t the one everyone was talking about. It was simultaneously a rape of Judge Kavanaugh, his family, and the American people themselves. The collateral damage was Dr. Ford, her friends, and her family. And the perpetrator was the Democratic Party, principally their Judiciary Committee members, their ranking member, and the minority leader.

Raconteur Report: Squadron Property And Cultural Rubicons   We’re witnessing the destruction of the entire rule of law to salve the tortured psychoses of sluts with daddy issues, and to pander to their impotent ravings. The only way this stops is to stop catering to it, and failing that due to a surplus of invertebrate RINOs, this is going to be rectified in the traditional manner, When a man’s reputation is sullied so casually, it ends with someone’s teeth on the pavement or a bullet hole in their liver on the dueling field. When you try to do the same thing to half of society, expecting it’ll stop anywhere short of heads on pikes is a pipe dream. And I’m not speaking metaphorically in the slightest.

“Brave New World” – A Book Review | Joel D. Hirst’s Blog There are many planners today, who believe we are only one technocratic “fix” away from a new utopia. They are part of the 9.9% – James Burnham’s ‘managerial elites’. They are dangerous, because while they believe they are creating Huxley’s “World State” where people are free from work and hunger to have limitless sex and take drugs with no hangovers; we now know from our experiences in the 20th century that their efforts will end in Gulags, death marches, famines and mass exodus.

Now, I’m aware that some males, even in high school, do worse than kissing females on the cheek, but I have grown almost tired of hearing it. The kids (including quite a few professors) “know” Kavanaugh is guilty, of groping some girl in high school, thirty-six years ago. But of course the real charges are that he is white, male, Republican, and a practising Christian.

Robot Lawnmowers Are Killing Hedgehogs |  Erika Heller, a long-time hedgehog advocate with a Swiss nonprofit called Igelstation Winterthur, estimates that nearly half the hedgehogs brought to the group during the last couple years were injured by robot lawnmowers. These injuries include limb amputation, cut bellies, or even scalping. And that’s not including the ones that have been killed outright. “The ones that have died we don’t see, because they don’t get brought here.”

If You Hate the Patriarchy, Give Us Back Our Electricity – Return Of Kings College, once a haven for free thought, challenging ideas, and ritualistic debauchery has devolved into a paranoid, politically correct surveillance zone where anyone who dares not conform to the feminist lunacy risks total ruin. The workplace, once a place where men could work, speak frankly, curse, smoke and drink is now a drab detention center monitored 24/7 by commie, men-hating feminists in HR. Make an ‘off-color’ joke and you get to choose between putting your balls in a cinch while watching re-educational videos or being fired outright.

Mannerbund 101 – Social Matter Politics is downstream from culture when the word refers to the kabuki theater of progressive-liberal democracy, but culture is downstream from politics when the word refers to the actual systems of biological and socio-political arrangements between humans. The most basic working socio-political arrangement between humans is the Mannerbund. The only unit smaller than the Mannerbund is the man—not the individual, but the man.

The Controversial History of Foie Gras – Chowhound  “When their tastes trickled down to the middle-class population, the rich food culture that we know today became an intricate part of [French] society,” he says. Kaufman adds: “Recipes with ‘fat liver’ start to show up in important mid-17th century French cookbooks which probably explains why it is important in France.”

What Causes Chemtrails? One of the earliest known surviving references of such occurred when an American soldier by the name of Captain Ward Wells observed a peculiar sight in the heavens in October of 1918, with his letter written on the subject eventually being published in Scientific American not long after: Our attention was first drawn to the sky by the sudden appearance of several strange and startling clouds- long, graceful, looping ribbons of white. These were tapering to a point at one end, and at the other, where they dissolved into nothingness, 60 degrees across the sky, were about as broad as the width of a finger held arm’s distance from the eyes. One close observation we noticed some distance ahead of each cloud point the tiny speck of a chase plane.

Most authors seek fame, but I seek for justice —- a holier impulse than ever entered into the ambitious struggles of the votaries of that fickle, flirting goddess. —Davy Crockett, 1834

Next post: “I am the mob” by Don Surber