This city is afraid of me. I have seen its true face. The streets are extended gutters and the gutters are full of blood and when the drains finally scab over, all the vermin will drown. The accumulated filth of all their sex and murder will foam up about their waists and all the whores and politicians will look up and shout “Save us!”… and I’ll look down and whisper “No.” They had a choice, all of them. They could have followed in the footsteps of good men like my father or President Truman. Decent men who believed in a day’s work for a day’s pay. Instead they followed the droppings of lechers and communists and didn’t realize that the trail led over a precipice until it was too late. Don’t tell me they didn’t have a choice. Now the whole world stands on the brink, staring down into bloody Hell, all those liberals and intellectuals and smooth-talkers… and all of a sudden nobody can think of anything to say. – – Rorschach

Every bicoastal cultural wannabe thinks anybody who voted for The Donald is a yahoo who sleeps with his sister and wants to reintroduce slavery. The fact that slavery exists in Africa today doesn’t seem to bother the wannabes. Worse, it doesn’t seem to bother African-Americans, who complain nonstop, refuse to stand for the national anthem, and take Muslim names. Half the pros in American sports are called Jamal or Mohammed. The fact that Arabs enslaved them and then shipped them and sold them does not count. Nor does it matter that talking about blacks enslaving other blacks as I write this is in itself considered racist. As the drunk said to the sheriff when he woke up in a cell, something’s very wrong here. – -Trial by Fury

The Church Of Cuck Christian organizations decided to fully join the political system and as a result they became political organizations themselves. This opened them up to infiltration by the same sorts of people who animate the diseased corpse that is the academy. The religious right is now full of cucks.

A Photo Trip Along the Ancient Silk Road

There Once Was a Dream That Was Rome… Republics are funny things. They are resilient; not brittle or sclerotic like we are told but bending and morphing amazingly without breaking and shattering upon the winds of invention and the changing tides of culture. Our marvelous spontaneous order, millions of free people making free decisions, responding not to the question “Who will let me?” but instead “Who will stop me?” They are hard to control, too decentralized for those who seek power to find that sacred fulcrum which would allow them to seize the state, maneuvering the ship by enslaving the citizens-become-oarsmen. 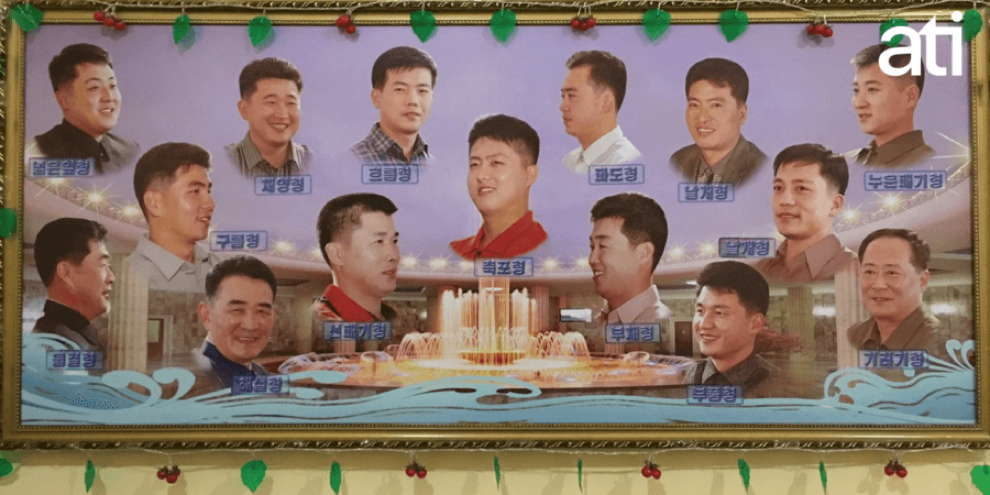 How the sandwich consumed Britain One of the great strengths of the sandwich over the centuries has been how naturally it grafts on to our lives, enabling us to walk, read, take the bus, work, dream and scan our devices at the same time as feeding ourselves with the aid of a few small rotational gestures of wrist and fingers. The pinch at the corner. The sweep of the crumbs.

Next post: In general I oppose the extinction everybody under 30, but after this I am open to persuasion…..

Previous post: Boomer Anthems: The Wreck of the Edmund Fitzgerald