Seize the Hollywood Sign Christine O’Brien, though, suggests taking the sign down and moving it to Universal Studios on the other side of the hill, or erecting the contextless “H” at some sort of tourist trap in the flats of Hollywood. She lives in the sign’s original namesake, Hollywoodland (the sign once read “Hollywoodland”), a small, steep, disorienting neighborhood where big houses hug the street in front and hang off into nothing in the back. Hollywoodland’s nest of streets writhes out from the top of Beachwood Drive, which strikes up the center of Beachwood Canyon, and the neighborhood is surrounded on all other sides by wild land that is part of Griffith Park, Los Angeles’s mountainous central park. At the right time of day, Hollywoodland’s houses are literally in the shadow of the sign. The best place to view the Hollywood Sign is a matter of mood and purpose, but the most spectacular place to view it, to feel small and awed in its startling hugeness, is Hollywoodland. 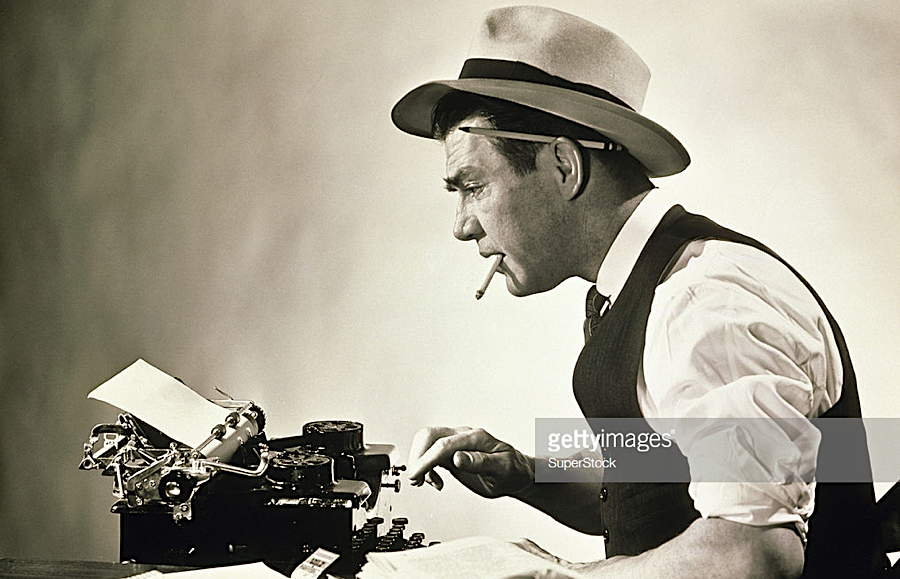 The problem with writing every day, is that there are always things to write about. A quick glance through the morning news, and I find about a dozen topics on which I’d be prepared to rant or squabble. But beware, my wee writer angel says to me, for that is too easy. Within weeks one will have degenerated into a meejah pundit again; another sock-puppet for the Zeitgeist. Not a pretty sight. Worse, one’s audience may start growing. It may grow to an unmanageable size, once your opinions become tired and safely predictable, and the usual two galleries have formed, of your friends, and your enemies. The conservatives all love you; the liberals all hate you; or more commonly, vice versa. All will be reading at half-attention, or less. Your job is to flatter your friends (who indirectly pay you), and insult your enemies (who don’t). 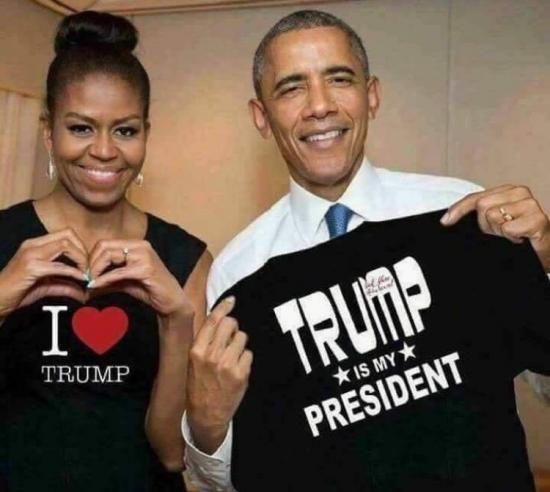 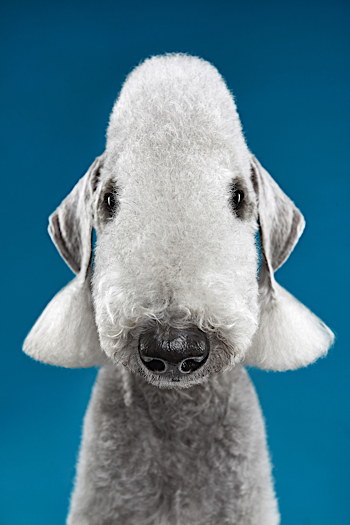 Japanese Archeologists Dig Up Jar Filled With Over 200,000 Bronze Coins The jar, which dates back to the first half of the 15th century, contains well over 100,000 bronze coins and measures nearly 24 inches in diameter. A wood tablet was discovered next to the stone lid, with the words ânihyaku rokujuâ (260) written in ink. Archaeologists believe this could refer to 260 kan, or units of 1,000, placing the total at 260,000 coins in the jar.

China Still Sorting Through Its Bike-Share Graveyards Back in March, I posted “The Bike-Share Oversupply in China: Huge Piles of Abandoned and Broken Bicycles,” showing just some of the millions of bicycles that had been rapidly built and dumped into Chinese cities by bike-share companies looking to get in on the next big thing, only to crash hard. In the months since, more of those bike-share startups have gone bankrupt or consolidated, and the bicycle graveyards remain. Municipal governments are still wrangling with the fallout, confiscating derelict or illegally parked bikes, crafting new laws, and working out what to do with millions of abandoned bicycles. In a few cases, plans have been announced to refurbish and distribute some of the bikes to smaller neighboring towns, in others, wholesale recycling has begun, and bicycles are being crushed into cubes. 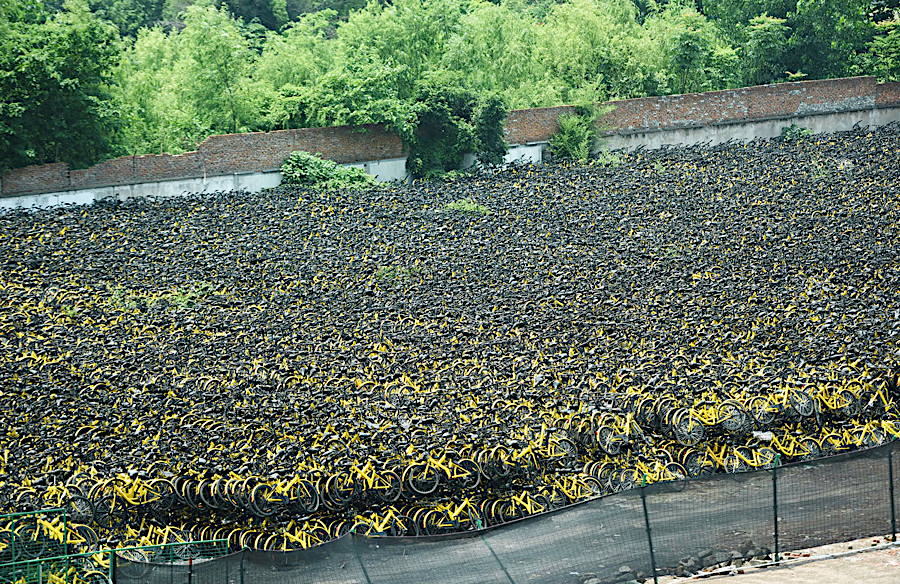 In June 4, 2018, a stack of shared bicycles was filmed at an abandoned construction site in Hangzhou.Recently, on the site of a abandoned nearly 10000 square meters in the north of Hangzhou,Jiangsu province,China,more than 5 million shared bicycles are stacked in a double double form, like the “Yellow Sea”, which is generally very spectacular. Originally, these shared bicycles were stacked together from the reduction of the main urban areas of Hangzhou, and after being overhauled, they will be sent to nearby towns for use. (Photo credit should read Long Wei / Barcroft Media via Getty Images)

Enter Senator Elizabeth Warren and her proposed Accountable Capitalism Act. It is straight out of Atlas Shrugged. She proposes to regulate corporations with gross revenues of $1 billion or more, requiring them to obtain a federal corporate charter as a “United States corporation”. They would be regulated by a bureaucracy under the Office of United States Corporations. These corporations must be operated to “create a general public benefit” and must consider how its profit making activities affect not only their shareholders, but their employees, suppliers, “community and societal factors”, and the local and global environment. At least 40% of its board of directors must be elected by its workers. If they wish to support a political candidate, they must have approval of 75% of the board.

Ours should not be an identity-based in an obsolete “conservatism,” as prescribed by New York Times-appointed champions, but rather should it be based in the American identity. Such an American identity politics would by default be genuinely conservative and rooted in the culture that is under sustained assault from both the Left and their neoconservative auxiliaries.

Far Left Watch: Violent Antifa Group Plans “Red Army” To “Annihilate” Conservatives According to Far Left Watch, a recent blog post from the far-left group’s website calls to form a “Red Army”: “…we encourage the formation of paramilitary organizations on two levels. The first being those who are mainly unarmed but are prepared and trained to carry out fist fighting or using blunt weapons like axe handles or flagpoles as well as shields and basic armoring. The second level is the more advanced embryo of a Red Army, which is trained militarily and operates as soldiers all the time, engaging in production and mass work among the proletariat and the oppressed nation’s people.”

Next post: “It’s that time when we check the edges on our swords”