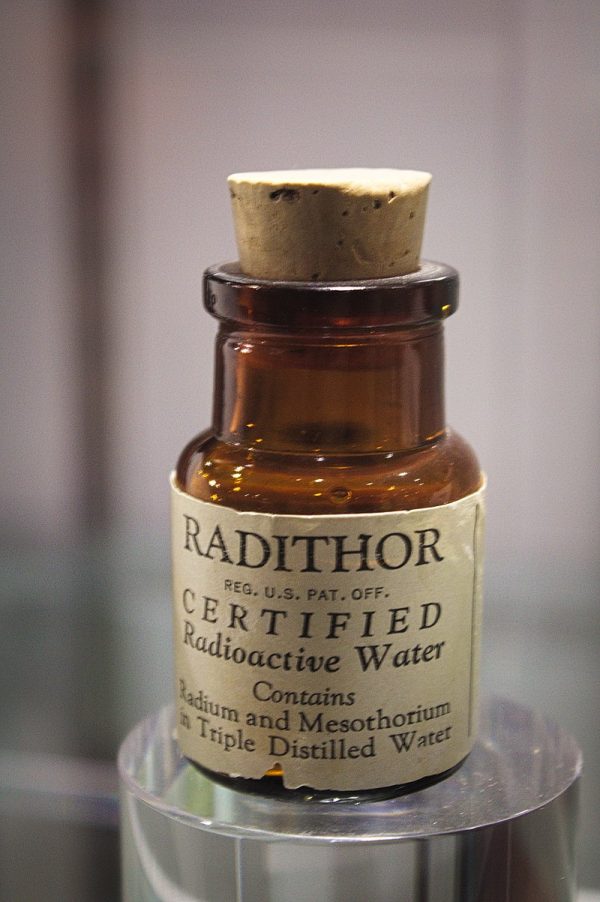 A vintage “power drink” of sorts, Radithor was a cocktail of radioactive quackery    made from triple-distilled water and radium isotopes. Manufactured between 1918 to 1929 by a Harvard dropout, it was advertised as “A Cure for the Living Dead” and “Perpetual Sunshine.” One victim of Radithor poisoning was buried in a lead-lined coffin. Exhumed decades later, his remains were still highly radioactive.

Taking Responsibility: Mark Zuckerberg Has Announced That Any Articles Posted On Facebook Will Now Go Through Strict Vetting To Make Sure They Align With The Company’s Tireless Commitment To Generating Massive Amounts Of Revenue

Guess the flavor of diversity: Father of 43 children found beaten in West Side home

‘Equalizer 2’ Review: Denzel Washington Tears Down the Deep State The leader is a James Comey-esque snake, sure of his own virtue as he violates the law and abuses his power. There is also the John Brennan-type, the gorilla who does most of the driving. Finally, there is the Peter Strzok-type, the wild-eyed sociopath who just likes to watch the world burn. Oh, yes, there is going to be a reckoning.

A Garden of Idiots | Ryan is not an isolated example. His predecessor was a raging alcoholic who would burst into tears at public events. Before him we had Nancy Pelosi, a women on so many psychiatric drugs she rattles when she walks. Look around at the elected officials and it is hard to find someone you would trust to run the second shift at a convenience store. Our political culture is not just a garden overrun with weeds. The weeds took over a long time ago and now there is nothing but weeds. It produces no men of merit.

In 46 CE, Scribonius Largus, physician of Roman Emperor Claudius, further pioneered the use of electric rays when he noted that an official was cured of gout after stepping on a live black torpedo fish. So the cure for gout became standing on a live black torpedo, on a wet beach, until the foot and leg were completely numb. Hopefully the ray would pause every few minutes to mug at the camera and mutter, “It’s a living.” Largus also used the rays to treat headaches. The protocol was the same — stick this fish on your head, you idiot — but he had nothing on 1st-century physician Dioscorides. He used the electric fish to treat anal prolapse. 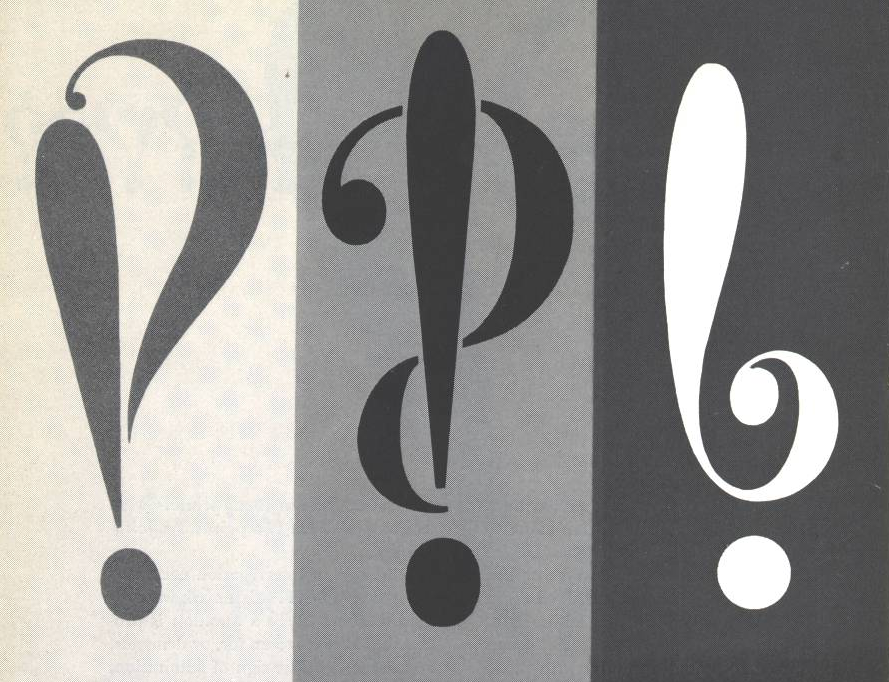 Interrobang – There have, however, been attempts to expand this typographical toolkit, and include other end marks. One such example has made it into dictionaries: the interrobang (‽).

Actors roam the streets, playing the parts of terrorists, thieves, drug dealers and other criminals as well as innocent bystanders for full effect. ”Simunition” (realistic paint balls) are used in some scenarios. In 1990, shortly after it opened, crime paid $8/hour in the newly built complex. At the time, though, many civilian participants reported they would do the job for free just for the experience and thrill of it.

It’s no crime to be happy in the age of Donald Trump A person born in 1911 experienced between their 18th and 40th years: The Great Depression, Pearl Harbor, World War II, the Cold War and the risk of nuclear war, the Korean War and the rise of Communist China. Perhaps we should keep that in mind the next time we refer to 2018 as “dark times.”

I am positively obsessed with mummified bog people “There is a strange power in bog water which prevents decay,” noted an 1837 Danish almanac. “Bodies have been found which must have lain in bogs for more than a thousand years, but which, though admittedly somewhat shrunken and brown, are in other respects unchanged.”

The Democrats’ Russian Sex Change Operation | In fact, this sex change is so extreme it should make even a card-carrying LGBTQQP2SAA blush.

Our popular culture reflected these new norms. Coastal winners were seen on sitcoms and in psychodramatic movies as smart, cool, upwardly mobile, and anointed, often even proudly neurotic and self-absorbed as they navigated hip restaurants, on-and-off-again hook-ups, and office melodramas. In contrast, the working classes in the interior seemed to be portrayed as near opposites, as aboriginal people worthy of caricature, who still insisted that Sarah Palin would have been a great Vice President. In reality TV’s Deadliest Catch, Ice Road Truckers, Duck Dynasty, or Ax Men, they shuffled about with rural accents and in bib overalls. Most had short tempers and were too eager to swear and fight. Lots of broken-down and often dangerous equipment, along with shacks and trailers, provided the film backdrops and sets.

The Sopranos is a show that certainly would not be made today. There is a part of the story when the main character’s daughter dates a mixed race boy at college. For starters, the kid is half-Jewish and half black, with his mother being black. No way the today’s writers touch a topic like that unless the mulatto is somehow made into a Wakandian superhero. Then there are the comments from the mafiosi about blacks that no actor would agree to utter on screen. There’s simply no way it could get made today.

Just How Far Will the Left Go? So, for now, they rant, they rave, and they stew, accepting that they cannot do what might save them and therefore they only do more of what is destroying them. Out of that lose-lose dilemma was birthed Trump hatred. Without a persuasive argument, progressives came up with the mantra that Trump is a traitor, and that all they needed to do was to explain to supposedly dense voters that their current economic renaissance was actually jackbooted National Socialism. How far will the Left go? I fear that we have seen nothing yet. 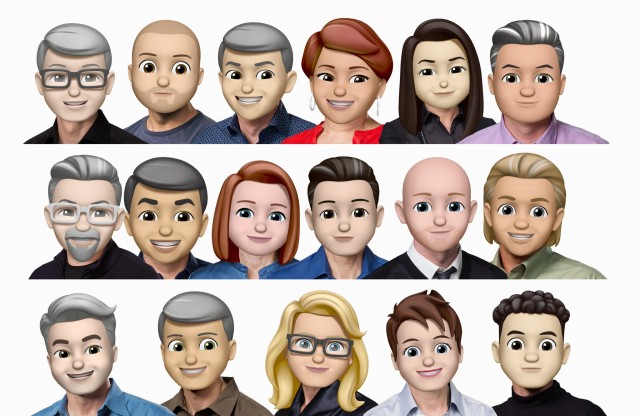