Completely real. I personally recorded it from my tv. I was so shocked when I saw it and played it back. I only cut the first part of the arguing. This is the full recording I captured. I couldn’t believe it. pic.twitter.com/fL3Ji16qP1

On Thursday, defrocked FBI agent Peter Strzok testified before Congress. He came off as the Sheldon Cooper or Pee Wee Herman of the FBI. He just had to act normal for a few hours, but he could not pull it off. 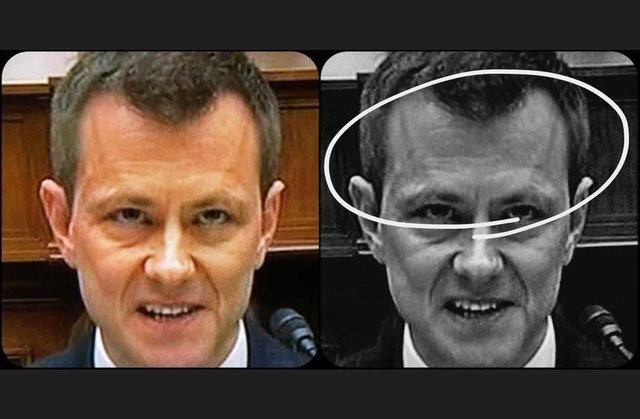 It is a shame for their own mental well-being and marital prospects that so many young females have rushed headlong into becoming strong, woke wymyn instead of healthy, happy, and desirable ones. For many, the trade off is well worth it. They get the companionship of a corporate cubicle and a zillion adoptable African babies when the late yearning for motherhood knocks on the walls of their shriveled ovaries. Old Times There Are Not Forgotten

God save the Queen:  The foreign leader who said it best last week was the Queen, though she didn’t really say a word. I have met Her Majesty from time to time (I am one of her Canadian subjects), and to put it at its mildest, for those with a taste for American vernacular politics, she can be a little stiff: the Queen stands on ceremony and she has a lot of ceremony to stand on. But on Thursday, for the Changing of the Guard at Buckingham Palace, she ordered the Coldstream Guards to play “The Star-Spangled Banner” – the first time a foreign anthem had been played at the ceremony. Battle Hymns of the Non-Republics :: SteynOnline 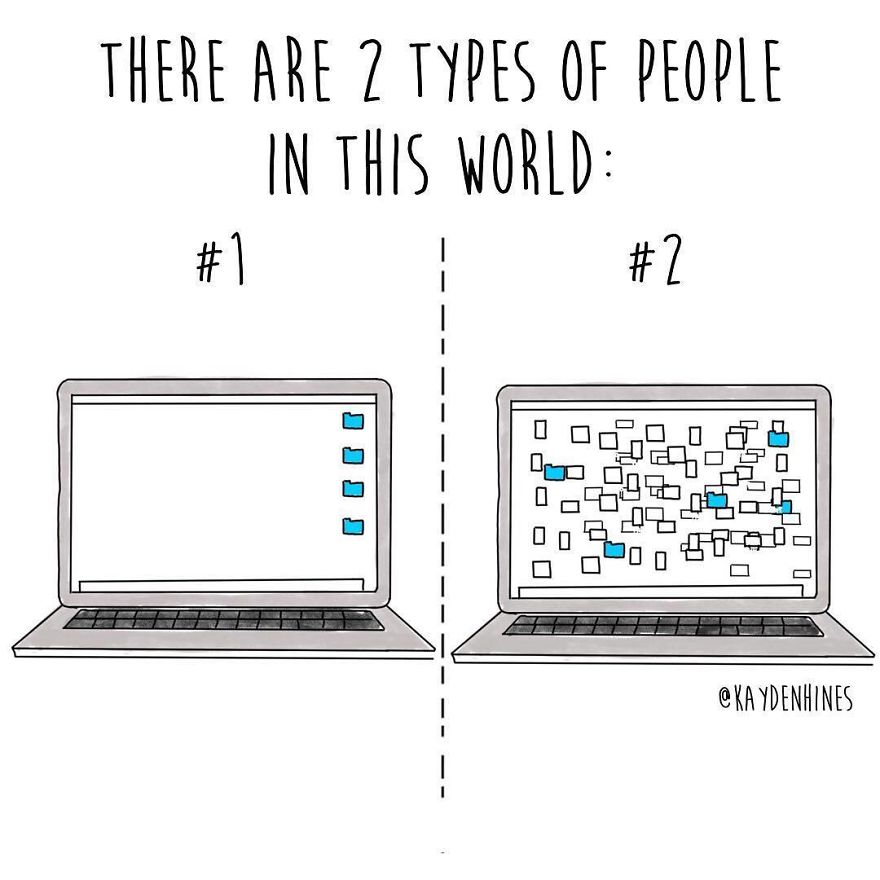 Our genes are fine, but the environmental factors are baneful. From what I see, children look as bright and healthy as they always did. As to teenage girls, something happens at that stage of their development, and many are simply unattractive. They aren’t exactly fat, but there is a thickness to their faces and bodies — sixteen-year-olds with the sex appeal of a tired middle-aged woman. About The Sexual Market – PA 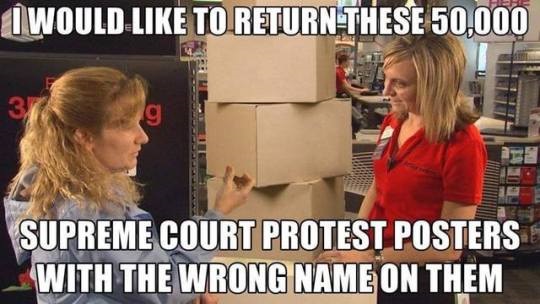 The hard left wants the death of everything white and Christian immediately, while the soft left wants to go a little slower. And in America there is no right-wing that wants to destroy the left, there are only the Republicans who want to go a little slower still than the soft left. Is there any elected official in any European country that has even suggested, let alone actually tried to act on that suggestion, that we criminalize liberalism and return to the faith-based cultures that existed in Europe prior to the American Revolution, the French Revolution, and the democratic revolutions of the mid-1800s? No, there isn’t. The Great Mystery

Over in a Barrel, Democrats Hurtle Toward the Rocks Below     Democrats have largely built their base—and the myth of “progressive” inevitability—on the issue of unfettered abortion, thus revealing their true selves and the future they have in mind for America. A revocation of Roe would be like the scene in The Wizard of Oz when the curtain is pulled back on the great and powerful Oz and the entire Democratic project of the past 75 years is finally seen clearly as the inimical fraud that it is and always has been.

John Jacob Astor: America’s First Multi-Millionaire’s fortune was built on Chinese opium trade   Unable to obtain the good stuff — Indian opium, thanks to a British monopoly — he settled for Turkish opium. Turkish opium wasn’t a bad product, but it wasn’t as popular as the Indian variety. 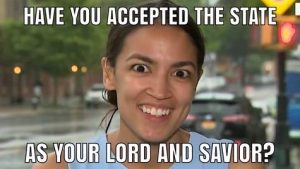 Starbucks Bans Plastic Straws, Winds Up Using More Plastic –    2018 will forever be remembered as the year that hating plastic straws went mainstream. Once the lonely cause of environmental cranks, now everyone wants to eliminate these suckers from daily life.

One of the Obscenely-Paid Official Angry Black Guys – Van Jones I think – called the result a “whitelash.” It was endlessly repeated. He could not explain how voting for a white GUY instead of an awful white WOMAN was racist, but he didn’t have to. Nobody was going to argue with such a felicitous turn of phrase. Never mind that the original word was “back”- not “black”- lash, so the “pun” made no actual sense. It’s racist to ask black people follow-up questions, which is why Obama never got any.   Thoughts from the ammo line 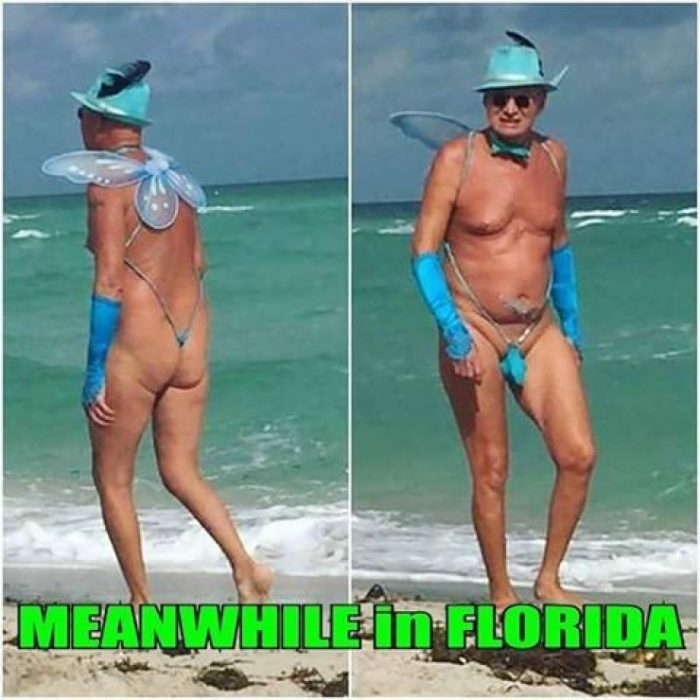