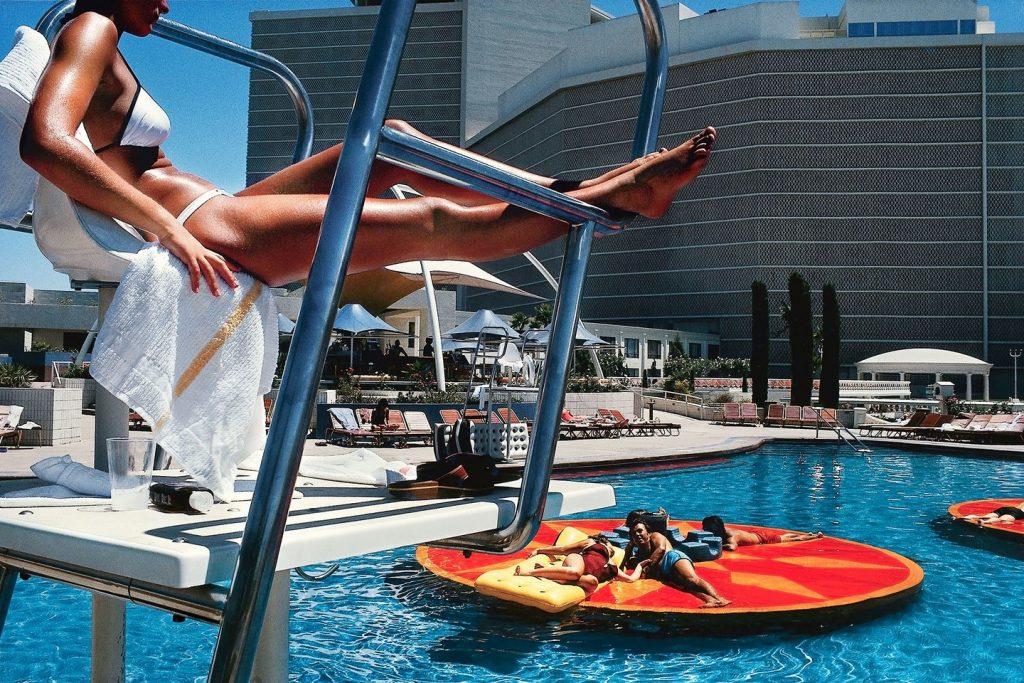 Swim Lessons: A Life in Pools

In recent years, physicists have been watching the data coming in from the Large Hadron Collider (LHC) with a growing sense of unease. We’ve spent decades devising elaborate accounts for the behavior of the quantum zoo of subatomic particles, the most basic components of the known universe. The Standard Model is the pinnacle of our achievements to date, with some of its theoretical predictions verified to within a one-in-ten-billion chance of error â a simply astounding degree of accuracy. But it leaves many questions unanswered. For one, where does gravity come from? Why do matter particles always possess three, ever-heavier copies, with peculiar patterns in their masses? What is dark matter, and why does the Universe contain more matter than antimatter?

How People Created Ice in the Desert 2,000 Years Ago 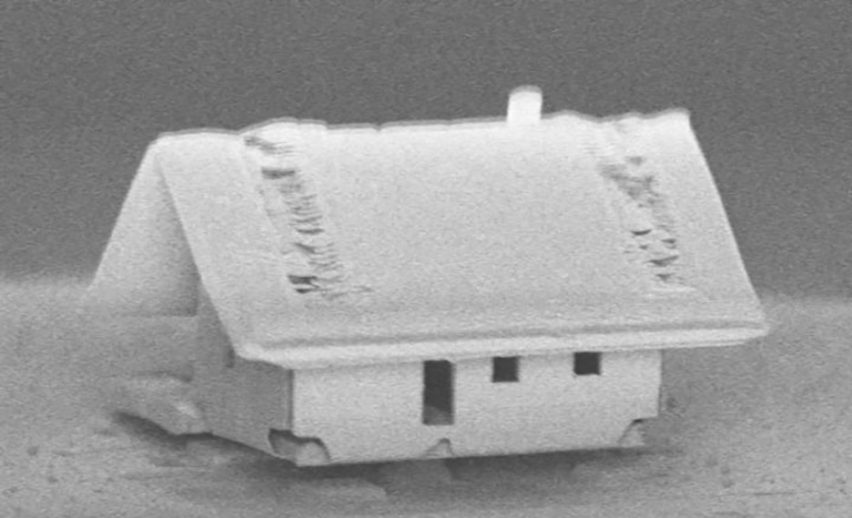 Nano-House: World’s Smallest Home Built in a Vacuum by Micro-Robots Standing just over one two-thousandth of an inch (.0006 inches), the world’s tiniest home sits on an optical fiber lot that is about a million times smaller than a typical two-story, single-family house. Designed and built byFrench researchers from the Femto-ST Institute, the micro-home features all the hallmarks of a cozy little residence: gable roof, windows, a chimney and, of course, a front door.

Credito Emiliano and Parmigiano: the curious story of the bank taking cheese as investment collateral As a bank profoundly rooted in its territory, Credito Emiliano understood the dilemma faced by farmers almost every season and decided to act: they were to offer them loans, asking as a guarantee for repayment a given amount of cheese wheels. The wheelsâ value would increase in time, giving the bank financial insurance. In other words, the sheer market value of the cheese itself was, and still is today, a good reason to accept it as a loan guarantee: in the end, depending on the aging, a wheel of real Parmigiano can go for anything between 900 and 2500 USD. 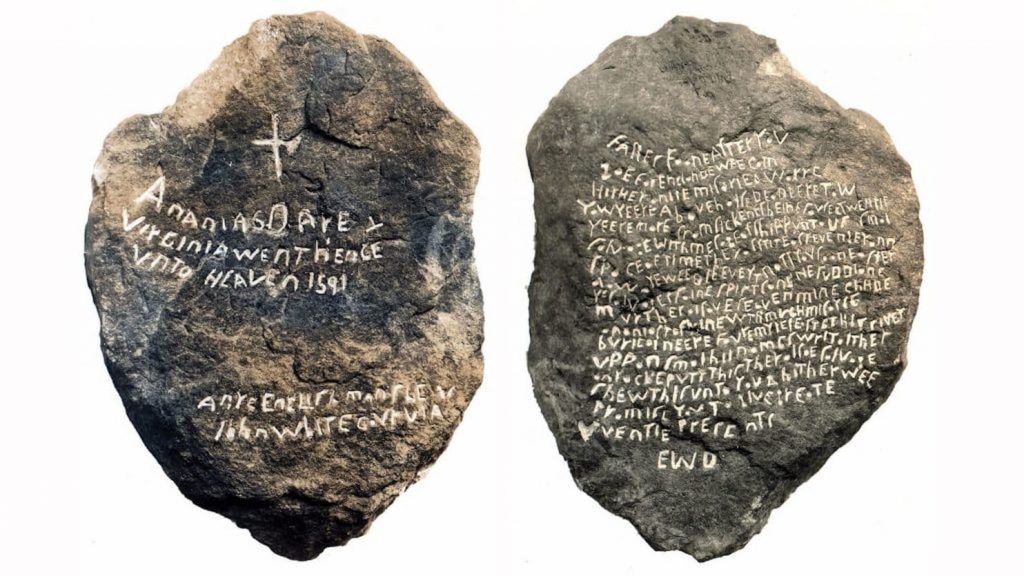 A Mysterious Stone From Roanoke’s “Lost Colony” “If this stone is real, it’s the most significant artifact in American history of early European settlement,” said Ed Schrader, a geologist and president of Brenau University in Georgia, where the stone is kept. “And if it’s not, it’s one of the most magnificent forgeries of all time.”

But it was in America that pizza found its second home. By the end of the 19th century, Italian emigrants had already reached the East Coast; and in 1905, the first pizzeria – Lombardi’s – was opened in New York City. Soon, pizza became an American institution. Spreading across the country in step with the growing pace of urbanization, it was quickly taken up by enterprising restaurateurs (who were often not from an Italian background) and adapted to reflect local tastes, identities, and needs.

Forty-Five Things I Learned in the Gulag 1. The extreme fragility of human culture, civilization. A man becomes a beast in three weeks, given heavy labor, cold, hunger, and beatings.
2. The main means for depraving the soul is the cold. Presumably, in Central Asian camps people held out longer, for it was warmer there.
3. I realized that friendship, comradeship, would never arise in really difficult, life-threatening conditions. Friendship arises in difficult but bearable conditions (in the hospital, but not at the pit face).
4. I realized that the feeling a man preserves longest is anger. There is only enough flesh on a hungry man for anger: everything else leaves him indifferent.
5. I realized that Stalin’s “victories” were due to his killing the innocent—an organization a tenth the size would have swept Stalin away in two days. 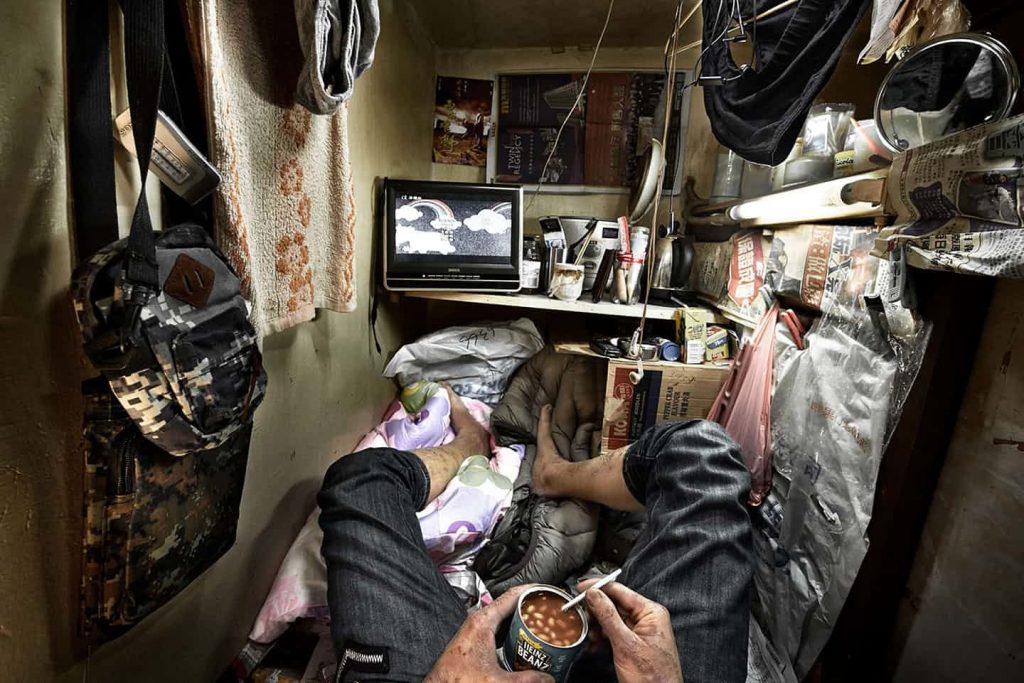 Boxed in: life inside the ‘coffin cubicles’ of Hong Kong

Room For One More? This 250-room mansion is the largest privately owned home in the US

Fifty years later comes Stanley Kubrick explanation of the baffling end of “2001: “The idea was supposed to be that he is taken in by god-like entities, creatures of pure energy and intelligence with no shape or form. They put him in what I suppose you could describe as a human zoo to study him, and his whole life passes from that point on in that room. And he has no sense of time. It just seems to happen as it does in the film. They choose this room, which is a very inaccurate replica of French architecture — deliberately so, inaccurate — because one was suggesting that they had some idea of something that he might think was pretty, but wasn’t quite sure. Just as we’re not quite sure what do in zoos with animals to try to give them what we think is their natural environment.”