Lazarushian-leathers Let Loose in the Labyrinth

So I’ll meet ’im later on
At the place where ’e is gone—
Where it’s always double drill and no canteen.
’E’ll be squattin’ on the coals
Givin’ drink to poor damned souls,
An’ I’ll get a swig in hell from Gunga Din!
Yes, Din! Din! Din!
You Lazarushian-leather Gunga Din!
Though I’ve belted you and flayed you,
By the livin’ Gawd that made you,
You’re a better man than I am, Gunga Din!
– –Gunga Din by Rudyard Kipling

How (Not) to Run a Modern Society on Solar and Wind Power Alone    First, we could count on a backup infrastructure of dispatchable fossil fuel power plants to supply electricity when there’s not enough renewable energy available. Second, we could oversize the renewable generation capacity, adjusting it to the worst case scenario. Third, we could connect geographically dispersed renewable energy sources to smooth out variations in power production. Fourth, we could store surplus electricity for use in times when solar and/or wind resources are low or absent. As we shall see, all of these strategies are self-defeating on a large enough scale, even when they’re combined. If the energy used for building and maintaining the extra infrastructure is accounted for in a life cycle analysis of a renewable power grid, it would be just as CO2-intensive as the present-day power grid.

An ode to Vise-grips  If one needs a single tool, Vise-grips are it. On a motorcycle I have used one as clutch or shift lever or attached to a broken throttle cable.

This Ghost Town was aiming Nuclear Missiles at America from just 200km Away
Full-body panties go on sale in Japan to serve the needs of “panty maniacs”
Nevada could be first state to set up marijuana lounges
Does Michelangelo Belong at the State Fair? – Acculturated
Why are We Still Having the Same Tired Debates About Working Women? – Acculturated
Is that a pistol in your pussy or are you just not at all glad to see me? Woman found with loaded handgun in body cavity during strip search
Gone in 69 x 60 Seconds 69 Cheating Volkswagen Diesels Stolen From Silverdome Parking Lot
The Last Days of Soviet Moscow (1986 – 87) 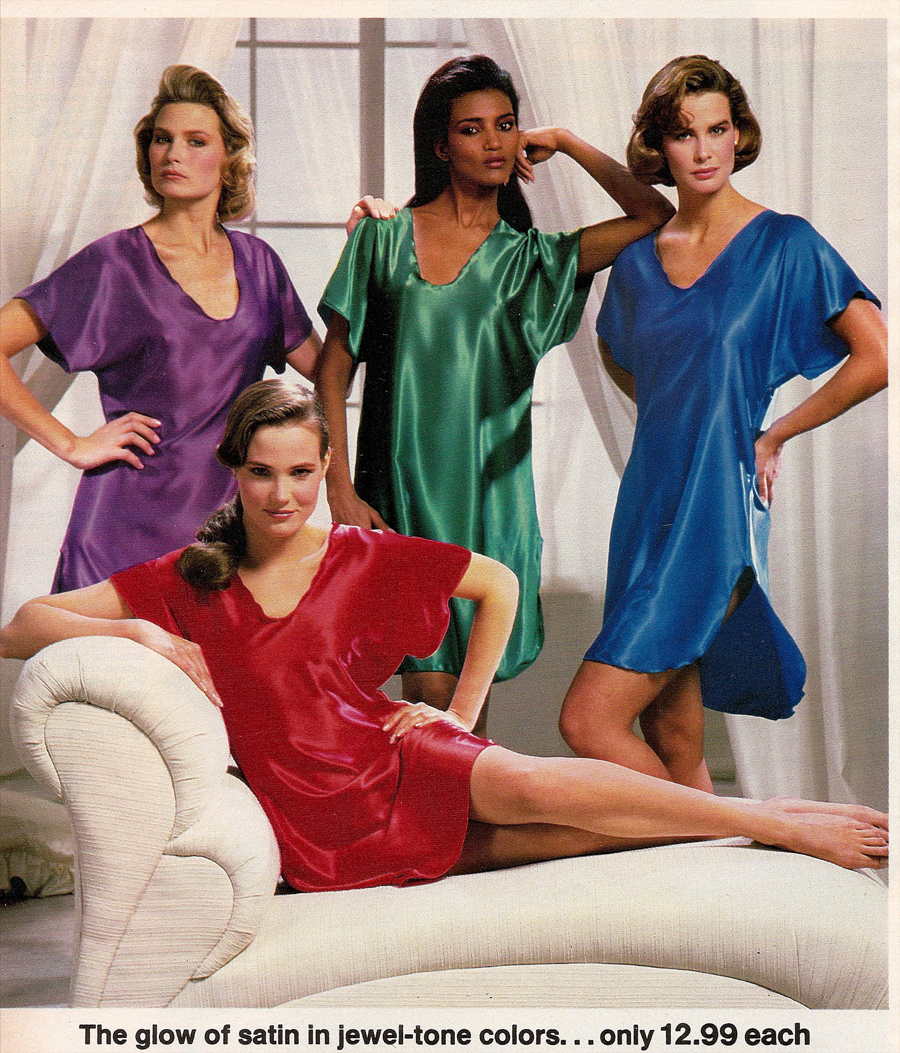 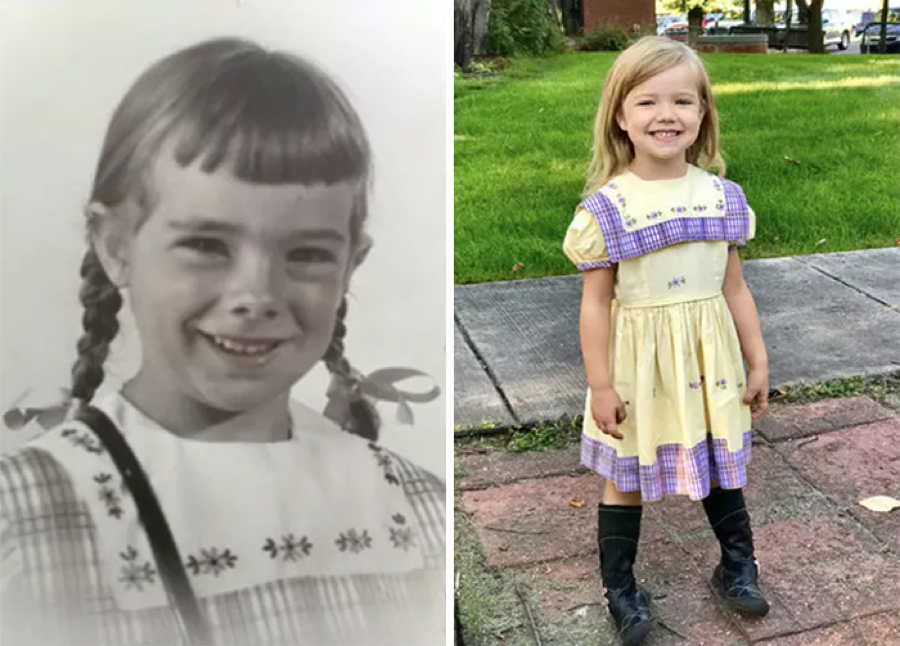 19 Girls Have Worn The Same Dress On Their First Day Of Kindergarten In The Last 67 Years    For Colorado-based mom Jenny Hirt, a dress sewn by her great-grandmother in 1950 is the core of a heartwarming tradition. The dress was first worn by Hirt’s aunt, Martha Esch, on her first day of kindergarten, and is still being worn by each girl in the family for the same occasion 67 years later.After having previously sent her own daughters, 4-year-old Caroline and 6-year-old Ally, to school in the symbolic yellow smock, Hirt’s niece recently became the nineteenth person to wear it – Hirt herself was the fifth! The garment has traveled between 7 States throughout the years, yet has only had to be minimally repaired by recipients. Considering most families can barely make a sweater from the 70’s last a couple generations without falling apart, this is an astounding feat.