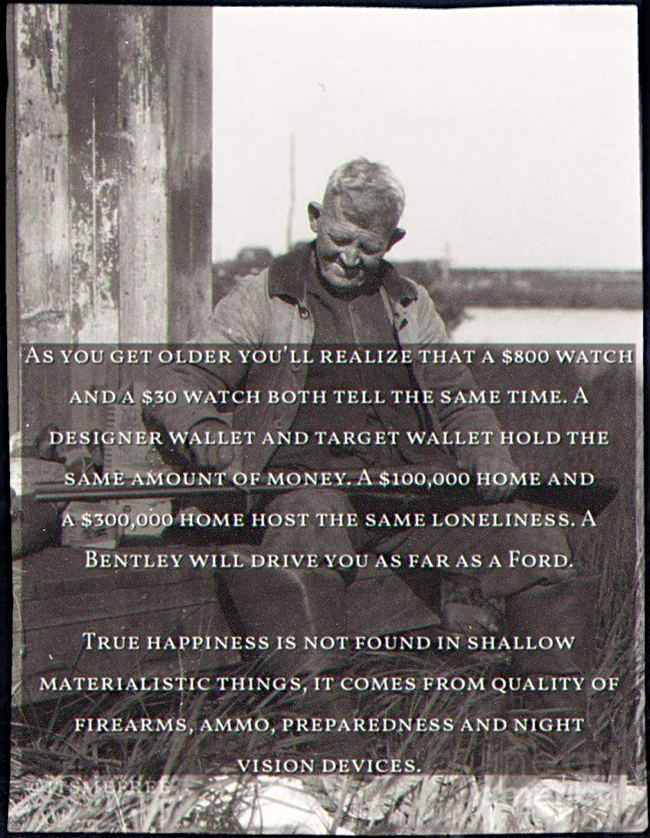 Previous post: This Just In! God Develops Ultra-Realistic Metaverse Where People Can Talk, Learn, And Work With Other People, Calling It ‘Universe’