Labels in the Labyrinth 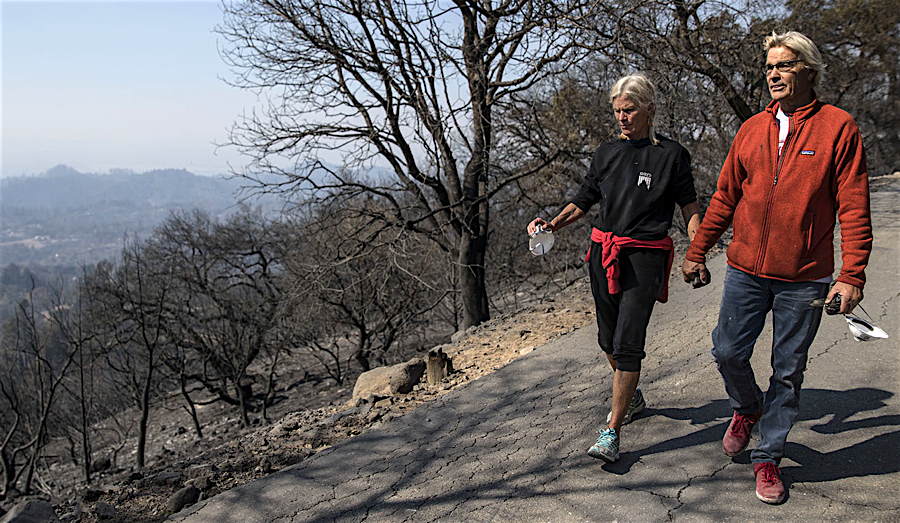 “We held hands,” John said, “and walked out.” They survived six hours in a pool as a wildfire burned their neighborhood to the ground

Gramsci marched right through the institutions and clear off the cliff on the other side with the buildings tumbling after him. After the smash | Belmont Club

What to Do If You’re Being Followed

“They tear down Confederate monuments and tell me losers don’t deserve trophies, then they want to call it Indigenous People’s Day” — Chateau Heartiste

In a place inhabited by polar bears, a scientist finds oldest evidence of life on Earth

The Big Bang Wasn’t The Beginning, After All 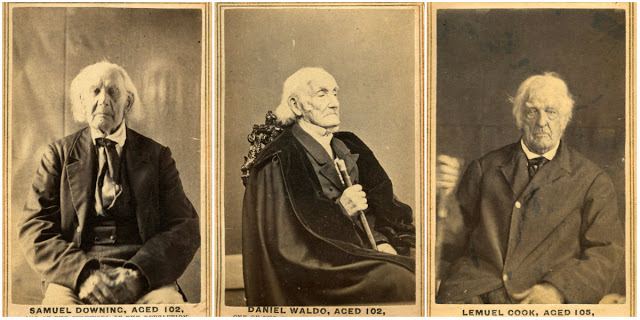 In Chicago, a Las Vegas Every Month

The blunt truth is that for aspiring young actresses Hollywood is a sexual marketplace to begin with, and they know it.

If conservative investors had any courage, this would be the time to make a hostile takeover of the movie business. Unfortunately, they don’t.

One Cʘsmos: The Intelligent Stupidity and Well Adjusted Insanity of the Left

What do you think such a messy civil war in America would look like?  Bubba would be wearing a Ghillie suit, shooting a bolt action rifle, or a modern sporting rifle, and after the shot you will never hear from him again â until the next one.  And you’ll never catch him.  Police will have to decide what side to take, and if they take the wrong one, they will be dealt with in the middle of the night when they take their dogs out to pee in the backyard. The Captain’s Journal

Society will develop a new kind of servitude which covers the surface of society with a network of complicated rules, through which the most original minds and the most energetic characters cannot penetrate. It does not tyrannise but it compresses, enervates, extinguishes, and stupefies a people, till each nation is reduced to nothing better than a flock of timid and industrious animals, of which the government is the shepherd. — Alexis de Tocqueville

Previous post: The Cesspool of LA: “They’re celebrating a child rapist and fugitive from justice.”