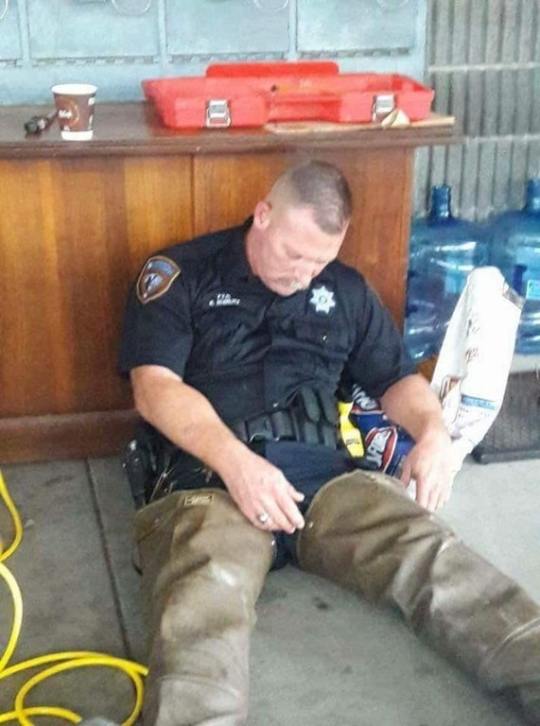 A Houston Policeman collapses after working rescue for 48 hours straight.

Houston Is The Best Of America. Berkeley Is The Worst. Here’s Why. | Daily Wire Over the weekend, we saw the best of America: Americans helping Americans in Houston. Race, creed, color — none of it mattered. Americans were in need, and other Americans moved to help them.

Americanism means the virtues of courage, honor, justice, truth, sincerity, and hardihoodthe virtues that made America. The things that will destroy America are prosperity-at-any-price, peace-at-any-price, safety-first instead of duty-first, the love of soft living and the get-rich-quick theory of life.   —  Theodore Roosevelt

Supervolcano Alert! by Robert Gore A government that’s sixteen years on in Afghanistan and hasn’t won a significant military engagement since World War II is going to have a bit of a problem either maintaining its faltering empire or subjugating its own well-armed population, half of which doesn’t like it very much, the other half expecting a perpetual payday.

Strength In Dispute       Another way of looking at those last two questions is that only blacks and self-loathing whites oppose the alt-right, in the general sense. There were 10% of respondents willing to publicly say they support the alt-right. That rolls up to 20 million people who now identify, to one degree or another, with this thing. They may not agree with every aspect and they may have only a vague idea what alt-right means, but they are willing to stand outside the legacy political labels and proclaim themselves as dissenters. That’s huge. 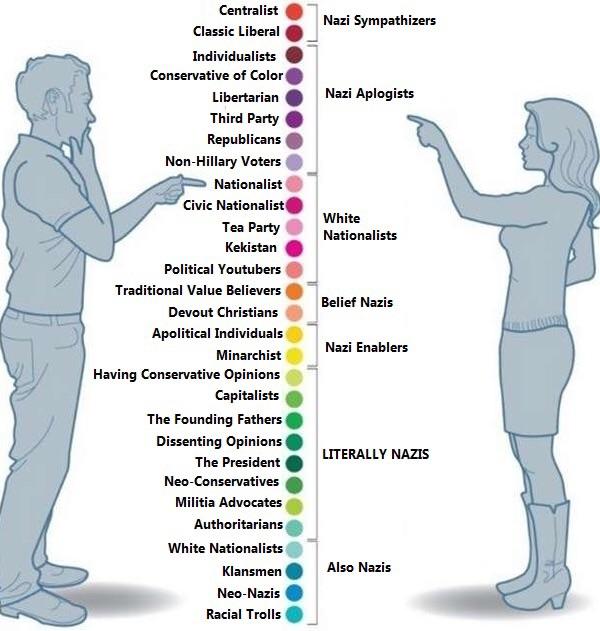 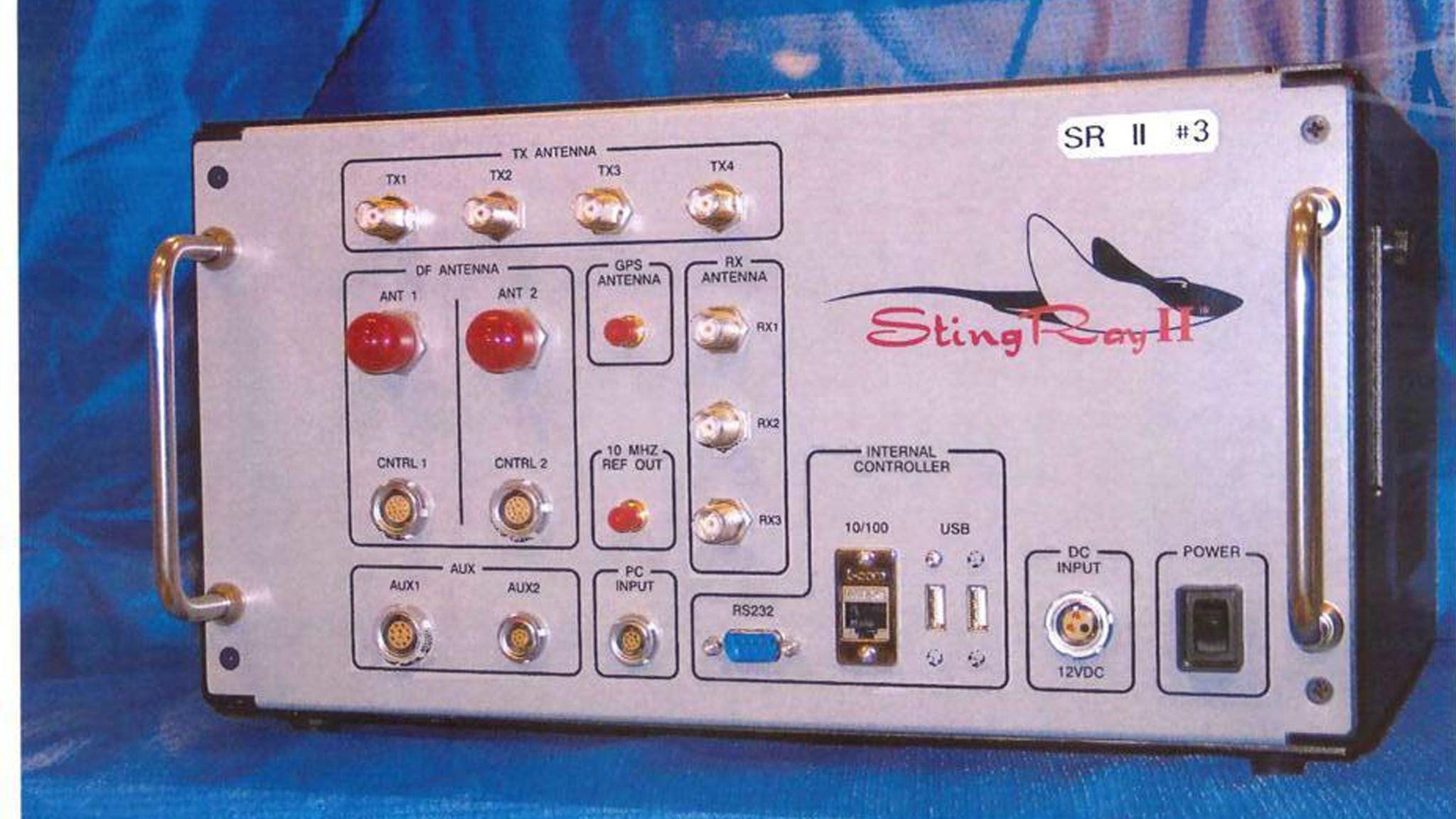 California passed a law boosting police transparency on cellphone surveillance. Here’s why it’s not working –   Stingrays tend to be the size of small briefcases and mimic the function of cell towers. They give off the strongest wireless signal in an area, tricking nearby phones, tablets and laptops to connect. Investigators can target the location data of specific phones, allowing them to track suspects and their associates. They can also sweep up communications over a wide area. How much and what types of data they collect — location information, audio or images — depends on how the devices are designed and how law enforcement agencies use them. 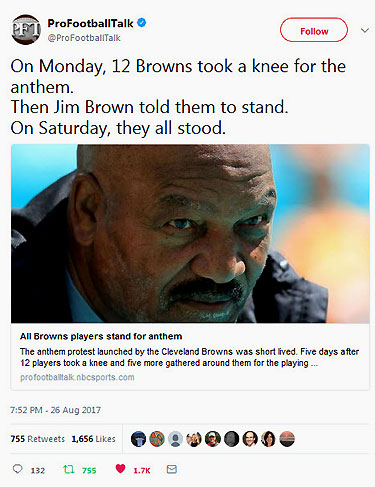 On September 11, 1985 an elderly Kentucky man named Fred Myers awoke to find a dead man lying on his driveway. If this wasn’t odd enough, the deceased individual was wearing a bulletproof vest, Gucci loafers, night vision goggles, a large satchel, and a parachute. When the police arrived and investigated further, they found he also had on his person two handguns, a couple of knives, $4,500 in cash, ropes, and food.  The Curious Case of Pablo EskoBear- The “Cocaine Bear”

Trump continues to condemn white nationalism; his opponents continue to condemn his condemnations as insincere or not good enough. White nationalism continues to be a tiny movement with a low-four-digit number of organized adherents, smaller than eg the Satanists; people continue to act as if it’s a gigantic and important social force. OT83: Slippery Slopen Thread | Slate Star Codex 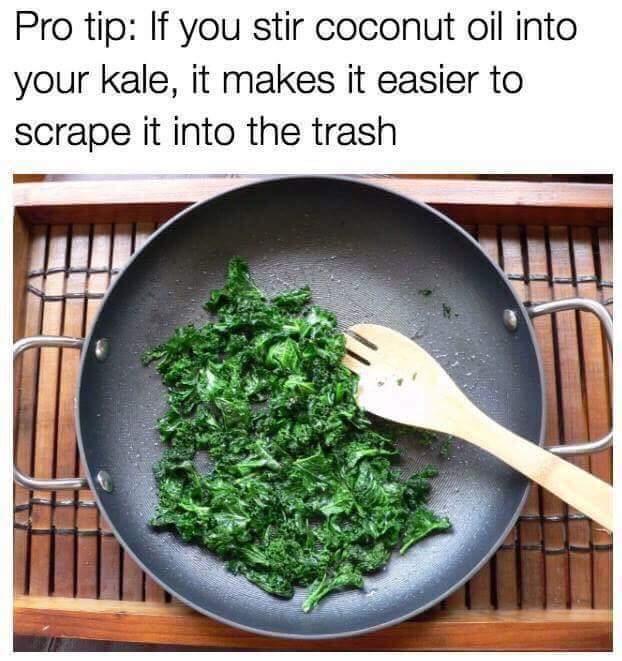 Getting Oriented to Preventive Ways to be Correct | Richard Lederer’s VerbivoreTo avoid the affectation of gratuitous syllabification, use analysis, not analyzation; brilliance, not brilliancy; spayed, not spayded; skittish, not skitterish; compulsory, not compulsorary; connote, not connotate; heart rending, not heart-rendering; mischievous, not mischievious; grievous, not grievious; hark back to, not harken back to; combative, not combatative; accompanist, not accompanyist; regardless, not irregardless; desalination, not desalinization; archetypal, not archetypical; and, in most instances, sewage, not sewerage — and to orient, not to orientate.

C’mon Girls. Man up. “I can’t think of a better cause, or of a better way for feminists to truly and honestly fight for gender equality, than for them to organize and march on the President and Congress, demanding to be included in the mandatory registration process of Selective Service. Then they can join the ranks of every 18 year old man and register to potentially be conscripted into military service and potentially die for their country in combat.” Women Will Never Be Taken Seriously Until They Fight To Be Included In The Draft – Return Of Kings

Google’s ad traffic is like the news: Fake.  As we at Adland have argued for years now, digital paid media is a fraud due to the many incidents of fake traffic, bots, and the smoke and mirrors that blind the less tech savvy clients. Last year, Russian bots earned 180 million by fake-watching ads all over the Google empire.

Of all tyrannies, a tyranny exercised for the good of its victims may be the most oppressive. It may be better to live under robber barons than under omnipotent moral busybodies. The robber baron’s cruelty may sometimes sleep, his cupidity may at some point be satiated; but those who torment us for our own good will torment us without end for they do so with the approval of their own conscience. They may be more likely to go to Heaven yet at the same time likelier to make a Hell of earth. Their very kindness stings with intolerable insult. To be ‘cured’ against one’s will and cured of states which we may not regard as disease is to be put on a level of those who have not yet reached the age of reason or those who never will; to be classed with infants, imbeciles, and domestic animals.” —C. S. Lewis, God in the Dock

“Flowers and Teddy Bears” A Strange Courage Grows | The Kakistocracy   Perhaps the most bizarre of these novel customs is the now requisite marches and proclamations that bloom from pools of European blood like mushrooms from compost. In every instance, the insistence is that the natives must do nothing whatsoever about the source of these attacks, as that would be giving in. Giving in to not being killed, raped, and colonized. This position–its advocates assure us–is one of “defiance.” But defiance of whom or what precisely is unclear.

Of Two Minds – Ideology as Addiction   It isn’t just coincidental that ideology shares so many dynamics with addiction. Though ideology is a faith-belief dynamic rather than a chemical process, both require constant reinforcement/renewal and both demand a painful withdrawal procedure of those who decide to free themselves of the monkey on their back. The individual addicted to an ideology needs a constant drip of confirmation that the ideological belief is both correct and ethically superior to competing belief systems. The ideology-addict gets a much-needed hit of confirmation by reading, watching or listening to other believers’ justifications and defenses of the ideology.

baldilocks: The Left Reminds Its Foot Soldiers that Real Soldiers are the Enemy (UPDATED)   What we have here seems to be two warring Leftist mindsets regarding those of us who have served in the US military, that we are either villains or victims. It is, however, a singular one and it is actually an ideological repainting of the Organized Left’s old target: military members and veterans. Recall the 1960s and the 2000s — before 2009, that is, when the Organized Left’s commander-in-chief and the US Military’s commander-in-chief became the same person. Now it’s back to business as usual. 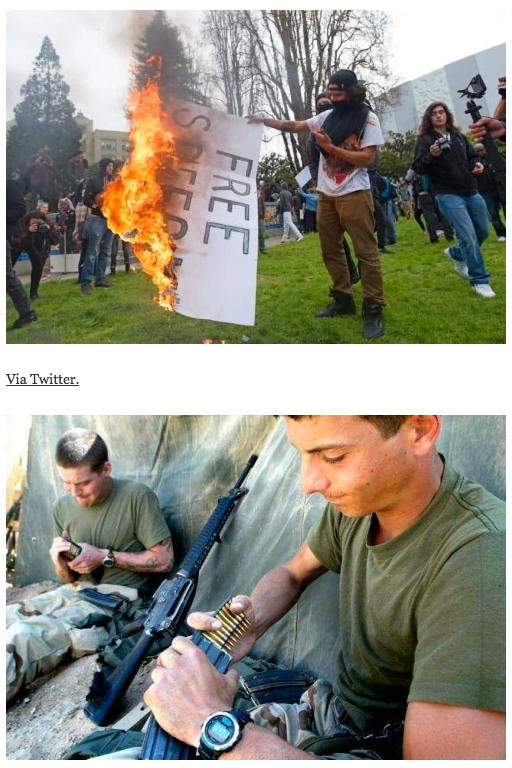 “…There is a corollary, of sorts, to that Chinese idiom. If they set out to scare the monkey, they better scare the monkey. Otherwise, they risk pissing off the monkey and the rest of the monkeys. That’s the delicate balance authorities must strike in times of crisis. There is a risk of squandering their moral authority and legitimacy. Make an example of the wrong guy and they risk a rebellion. It’s not always easy to know, as the reason a crisis exists is the rulers have lost touch with those over whom they are rule…” — Z Man 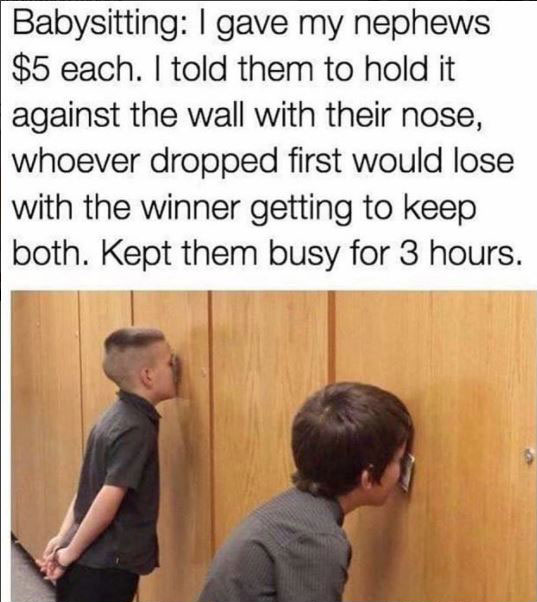