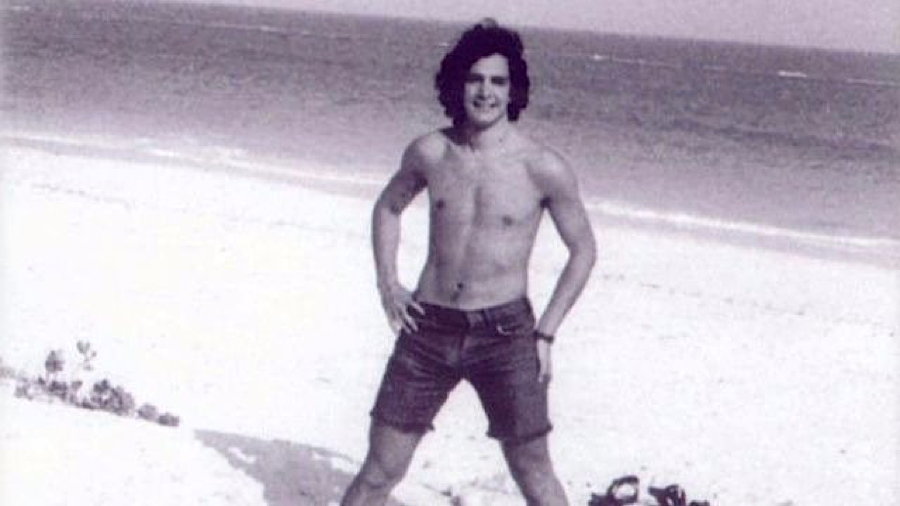 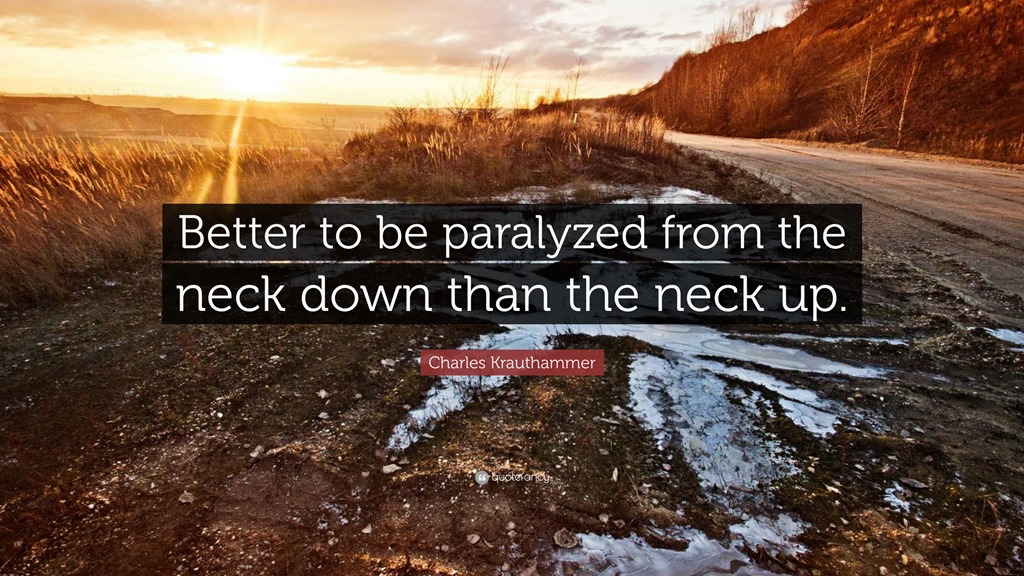 MOTUS A.D.: Things That Matter: The Wit and Wisdom of Charles Krauthammer

Obama: In the course of his presidency, Obama has gone from an almost magical charismatic figure to an ordinary politician. Ordinary. Average.

Liberals: What’s the definition of a liberal? Someone who doesn’t care what you do as long as it’s mandatory.

The tyranny of the left: The left is entering a new phase of ideological agitation no longer trying to win the debate but stopping debate altogether, banishing from public discourse any and all opposition. The proper word for that attitude is totalitarian. It declares certain controversies over and visits serious consequences from social ostracism to vocational defenestration upon those who refuse to be silenced.

Great leaders are willing to retire unloved and unpopular as the price for great exertion.

Multiculturalism: History has blessed us with all the freedom and advantages of multiculturalism. But it has also blessed us, because of the accident of our origins, with the linguistic unity that brings a critically needed cohesion to a nation as diverse, multiracial and multiethnic as America. Why gratuitously throw away that priceless asset? How mindless to call the desire to retain it ‘racist.

Previous post: Let’s Review 92: Summer in the City? What’s Next? What Happens If Nothing Happens?