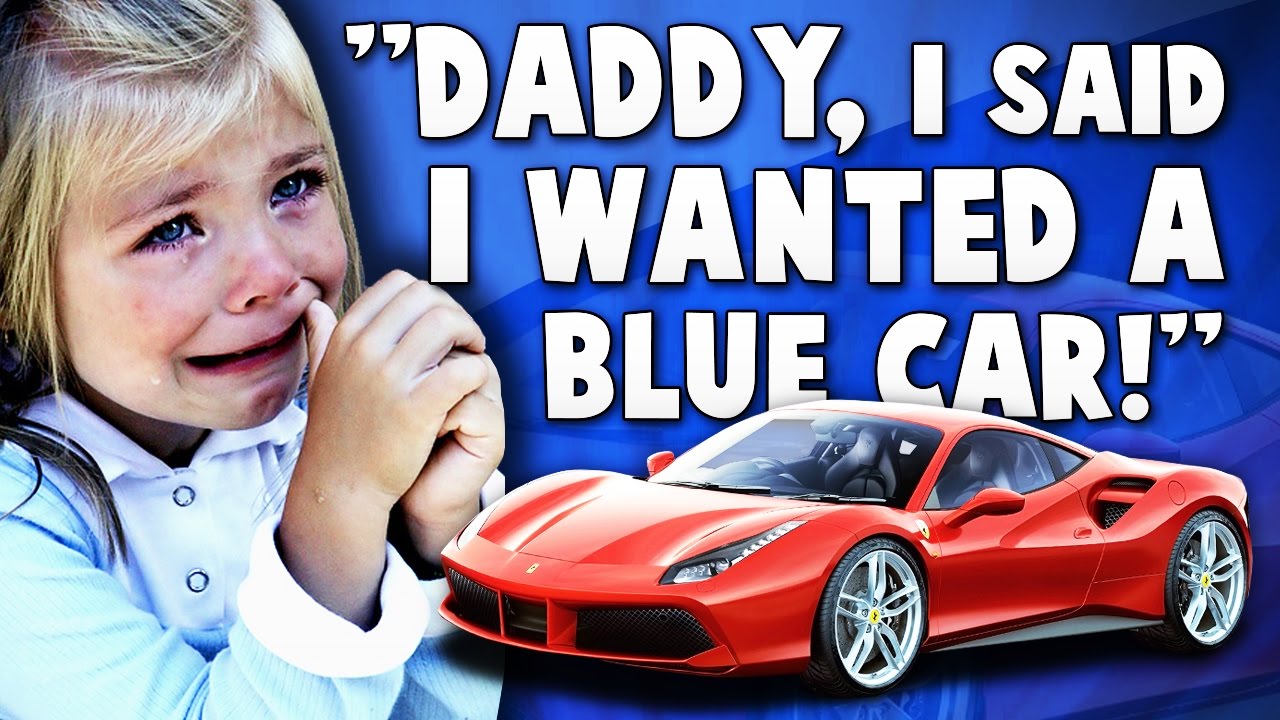 They say it is a mental flaw to let things go “in one ear and out the other,” but at my age it is merely a question of deciding what fresh factoids to save to the hard drive in my skull. Mine is a large but, alas, limited hard drive, and at this point it is pretty much full. To save something new to it means I often have to delete something else from it. Often what I am deleting is not known to me until later when I search for it. At my age I don’t view this “in one ear thing” as a flaw but rather a necessity. I don’t forget a thing so much as I let it just “slip my mind.”

A common variation of this slippage is our deplorable habit of letting something slip “in one ear and out  the mouth” without first striking either a reflective surface or passing through a BS filter — preferably both. Once you realize that this “In-Ear-Out-Mouth Syndrome” (IEOMS) is an affliction of epidemic proportions in contemporary America you can spot it maiming and killing brain cells everywhere.

The latest notable example of IEOMS showed up a few nights ago at a meeting of troubled Americans that I, being troubled by Americans, often attend. A woman of middle years was — yet again — bemoaning the fact that she is just, well, nuts. Being nuts is, according to her, part of “Being all I can be!” Even though being crazy makes her unhappy, she seems as determined to hold onto her nuttiness as she is to “let go” of her girlish figure “and let God” bring on the burritos.

It is not that she is nuts that is her real problem. The problem is that she has a burning need to “share” her nutty insights. These reflections on her part often give way, as such reflections do, to the nostalgic and idealistic:

She thirsts for the past. It is her central theme. But last night she introduced a variation on her theme of yearning for the past. She yearned for the deep past — when she was a child, or, even better, an infant.

In the course of announcing this insight to the stupefied listeners counting the seconds until her 3 minutes were up, she emitted a pure bit of IEOMS. She said,

“I was feeling extra crazy so I took a walk down to the town beach where all the new babies were out and all the children were playing. And I saw, so very, very clearly, how lucky the babies and children were to be so simple, and so deeply, deeply sane.”

“How lucky the babies and children were to be so simple, and so deeply, deeply sane” is a safe statement to make in a Troubled Americans meeting. It was an IEOMS statement that was so incontestable — lest you be labeled a churl — that all the other females in the room (Those either presently incarcerated in mom-jail, recently paroled from mom-jail, or hoping to be soon condemned to mom-jail.) began to bob their heads in agreement like a gaggle of drinking birds over the glass.

Hence my only thought on hearing this statement was

First and foremost, the unsanitary insanity of infants is strikingly obvious. Any adult human being who has to be spoon-fed, drools uncontrollably, and has forgotten the rudiments of bowel and bladder control had better have loving relatives, a sizable trust fund, a pit-bull lawyer, and Medicare lest he or she be put down like an old dog in this society.

It would seem that we put up with this shitty behavior from infants for more than two years simply on the grounds of “they cute.” Well, so are kittens and puppies, and the time and expense spent on their basic training is considerably less. Besides, if the kitten or puppy doesn’t work out you can just drop it off by the side of the road without much trouble. Try that with an infant and you are quickly brought to heel. It would seem that we are determined to protect levels of unsanitary insanity in some of our citizens more than others. How fair and equal is that?

After sanitation, there’s post-infancy sound pollution. Children, having had some time to practice at life, acquire small motor skills and a sailor’s vocabulary without losing the ability to screech like a disemboweled wombat at any instant and for no reason at all. As a result they present a more interesting buffet of brain disorders than the Golden Corral.

Napoleonic complexes and the belief that their backsides produce nothing but moonbeams are the most common childhood mental disorders. Children also have a distinct inability to understand any time lapse at all between desire and gratification. Add to these items the realization that we have, as a society, decided that no actions of children — no matter how awful — are to have any consequences other than a disappointed look and a twenty second “Time Out,” and you have the recipe for all these inmates to rule their asylum homes. Which they do. With predictable results.

In a simpler time, children’s misdeeds and psychotic outbursts (A frothing temper tantrum involving heel pounding and floor revolving on being denied a pack of gum was observed recently at a local supermarket.) were controlled simply by referencing the “father” who would “get home soon.” No longer. There is often no father that will get home  any time in the next decade. Even when a father is home he is often inhibited in his impulse to renovate the insane child by the knowledge that the child knows how to dial 911. And that the police will respond. With handcuffs and guns.

In making sure that the state guardians of children always respond to 911 calls with weapons, we have given the whip-hand to the nuts in our homes. It is as if an asylum provided an armed bodyguard to every sociopath admitted, and gave that bodyguard permission to shoot the doctors if they even looked cross-eyed at the sociopath currently drawing with an indelible Sharpie on the living room walls. Today the afflicted can look cross-eyed, stick out their tongues, and flip off the doctors as long as they have 911 on the speed dial of the cellular phones the doctors bought for them.

Whenever I observe young children shrieking, swearing, defecating and twitching in public while exhibiting other certifiable insanities I often long for a technological solution and training aid. But since I have been informed that cattle prods and radio-controlled dog shock collars have not been approved for humans under 180 pounds I despair.

I know that in our frantic efforts to get the control over our insane children back from the experts and government agencies to whom we’ve ceded it, we have often resorted to drugs, but surely some simple behavioral modification techniques can be employed to return them to sanity. Perhaps the “talking cure.”

Perhaps the use of the archaicword  “No” as a functional part of the conversations with our children would help. Upon reflection, however, that seems doomed to failure as long as the word “No” functions only to instill in our children the rudiments of a gambling addiction.

Think about your own children or children you have observed in the full grip of a “I-want-you-buy-me-crappy-thing-or-I-die-now” dementia. Do you ever see “No” used as a final answer? If you have then you have also seen winged monkeys thrashing about in the parent’s pants. Adults who tell demented children “No” are seen by those children as mere slot-machines:

This is made even more of a certainty since children, being functionally insane, cannot have or hold jobs and hence have no cash whatsoever. The absence of money makes them persistent and tireless negotiators.

Another example of how demented children are can be seen in their fashion sense. Yes, from the time they learn to fasten their shoes’ little Velcro flaps (Another indulgence we’ve made so they don’t ever have to suffer learning how to tie a bowknot lest a life moment dent their “self-esteem.”), children left to dress themselves will emerge from their cells in outfits that would cold-cock a circus clown.

So unremittingly awful is a child’s concept of couture that mothers will go to extraordinary lengths to dissuade them from appearing outside the bedroom closet in certain combinations. Indeed, the dictum of “You are not going ANYWHERE dressed like that!” seems to be the only requirement still enforced by parents. Yet, every so often, one does slip past comatose parents to a school where the psychotic fashion plate promptly becomes the envy of his fellow inmates: “Whoa, stained underwear over the plaid pants and a penis gourd? Cool!” This is how trends are born.

Of course, by the teenage years, this ability to dress in a myriad of ways suggesting the increasing degeneration of the cerebral lobes has paired itself with the ability to attack parents in their sleep with edged weapons. Once this happens all restraint is lost. This accounts for many children — during the peak teen-aged years of unbridled psychopathic and sociopathic insanity — emerging from their million dollar homes and their personal SUVs dressed in styles synonymous with a feces-smeared Balkan refugee with multiple facial piercings and a ‘message’ t-shirt promising to fight for the right to party like demented schnauzers.

Any responsible adult appearing in any of our cities and towns with this “look” would immediately be reported to Homeland Security, surrounded by Navy SEALS locked and loaded, and find themselves on a one-way flight to Guantanamo. But for our children, it’s “Hey, they’re only kids. What can you do?”

Absent accepting long prison terms should the bodies be found, I guess the only thing we can do is increase our medications faster than we increase those of our children. It’s the American Way, and in America anything worth doing is worth overdoing.

In the meantime, as real adults who have survived our childhood and adolescence and been by our Higher Power, restored to sanity, we might want to think about letting loose talk about the “sanity and innocence” of our children stop passing “In-Ear-Out-Mouth.” 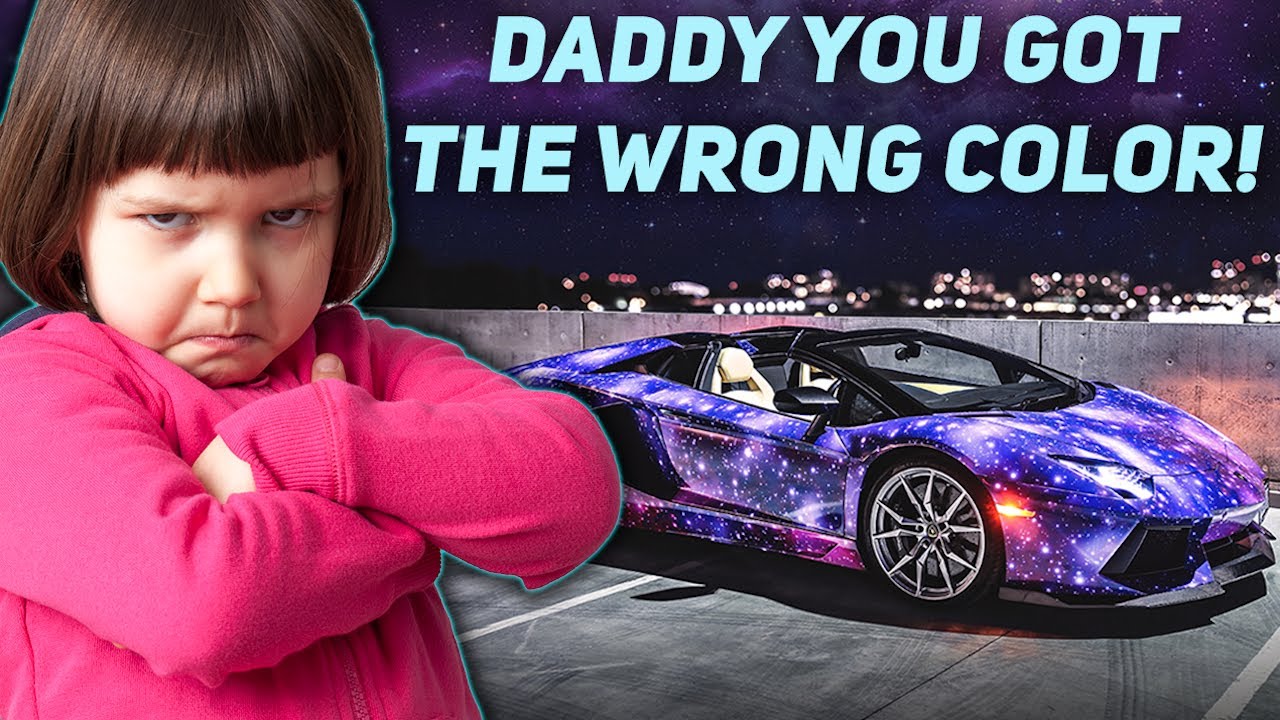