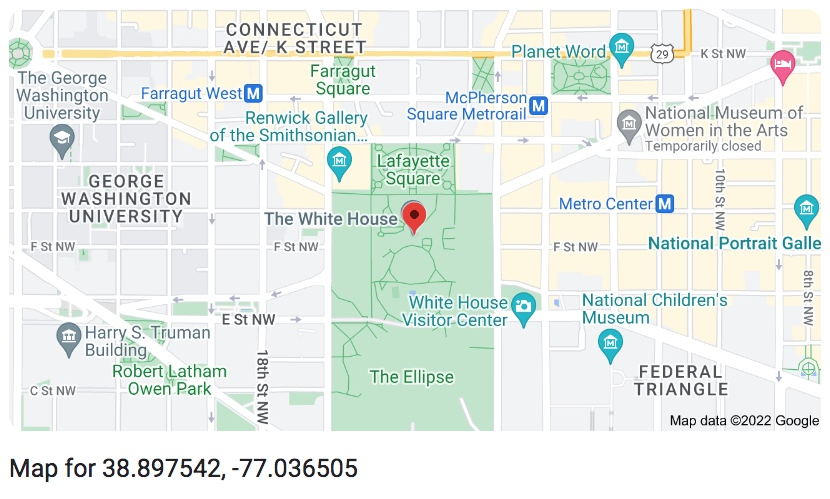 The coordinates are for: 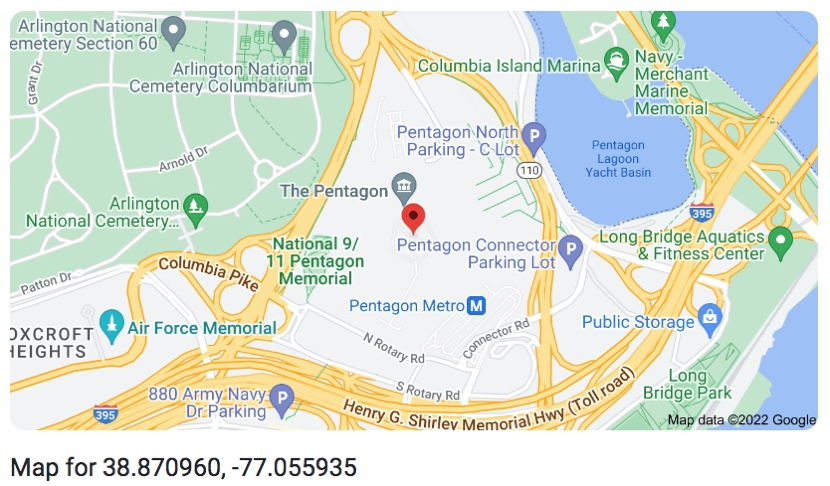 Next post: Run-up to Armageddon? Let’s go to the videotape!

Previous post: Noted in Passing at the Supermarket This Morning