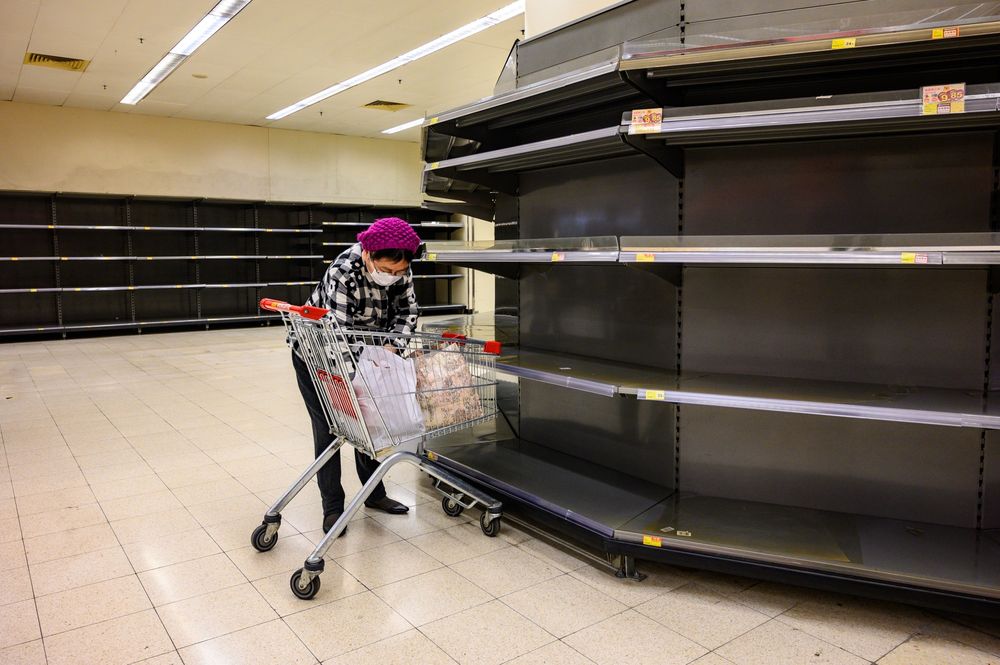 First this item from daily life in Hong Kong:

Coronavirus: Hong Kong Shows Symptoms of a Failed State Grocery runs in Asia’s financial powerhouse have begun to remind me of shopping in Russia in the chaotic summer of 1998. You grab what you can find, and if there is a queue, you consider joining it. Surgical masks and sanitizer gel are bartered for; detergent shelves are bare. A run on toilet paper last week, after an online rumor, was reminiscent of Venezuela.

Crowds are irrational everywhere, and social media hardly helps. Yet the palpable anxiety in coronavirus-hit Hong Kong these days suggests worrying levels of distrust in a city where citizens have always expected private enterprise at least, if not the state, to keep things ticking over. Both have failed miserably, preparing inadequately even after the SARS outbreak that killed almost 300 people in the city in 2003.
…

Hong Kong is not, at least for now, as grim as parts of mainland China, where the outbreak of novel coronavirus has people building barricades, or being followed around by drones. This isn’t Wuhan. Yet after 26 confirmed cases and one death, the semi-autonomous territory of more than 7 million people is in lockdown, with schools, universities and museums closed. A $360 billion economy, torn apart by months of anti-government protests, is in tatters. Masks are in such short supply that some clinics have closed, and queues snake daily outside pharmacies.

Second: A document from Wuhan: 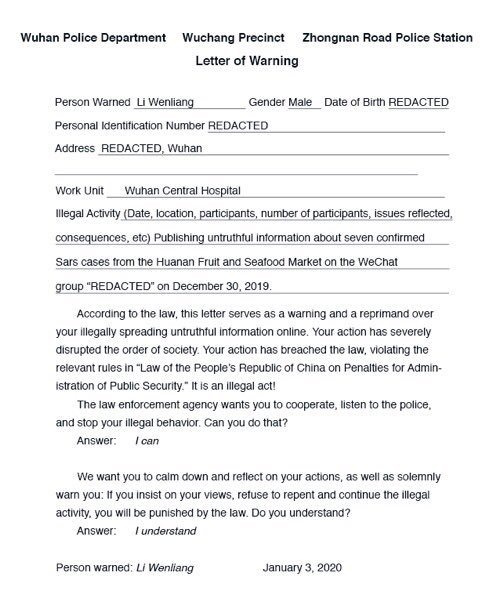 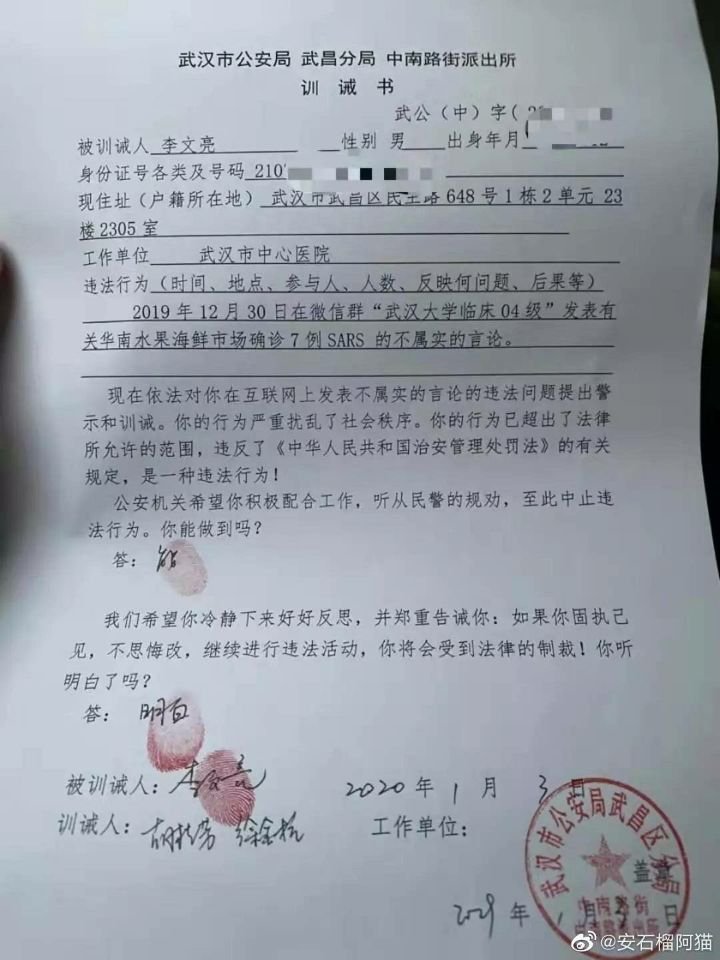 And bringing up the rear…

Three masked men stole 600 rolls in about 50 packets from a delivery man outside a Wellcome store in Mong Kok, at around 6am on Monday. Police said one of the men was armed with two knives.

Next post: “You Vill Behave!” Mary Poppins Bloomberg in 2006