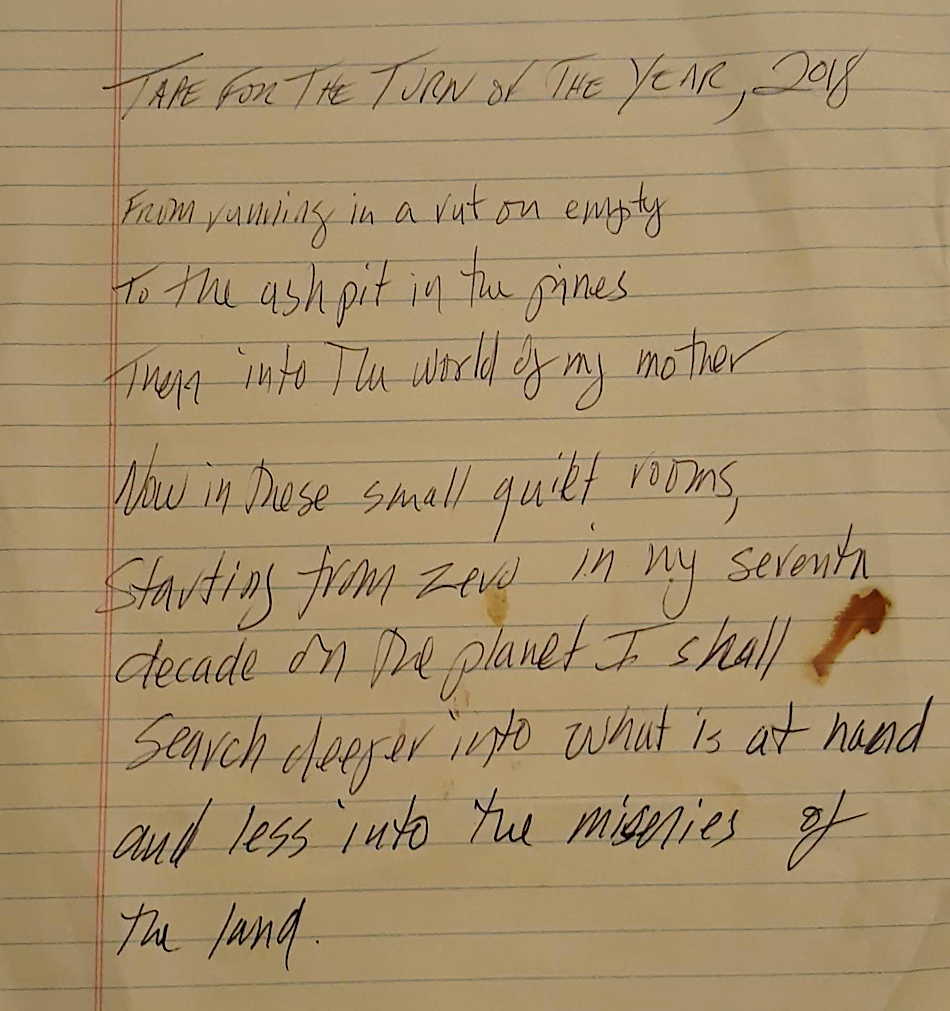 There’s nothing in the street
Looks any different to me
And the slogans are replaced, by-the-bye
The parting on the left
Is now parting on the right
And the beards have all grown longer overnight

— The Who, Won’t Get Fooled Again 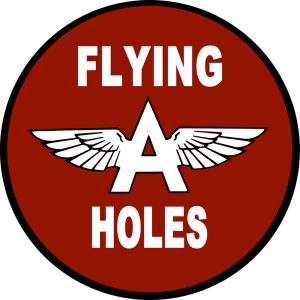 As the days drift on towards the deeper daze of the coming summer it is becoming numbingly clear that the political divide in the nation is between Issues and Aholes. I say “numbingly” because the ceaseless screeching of the progressive witches, bitches, and snitches in search of stitches has risen to such a high keening pitch that human ears can no longer hear it as a pile of plaints but only as the dumb strum of millions of monolithic morons sucking their thumbs.

Once I dreamed that following the release of the Meuller Report I would have some shred of lost time returned, some moment of reprieve in which I could take a bit of a nap in the warm Spring breezes, one scintilla of an iota of a jot of a nanosecond wherein I could find surcease from the political progressive poltroons of the left and their inevitable Ahole blatherfests and exhibitions of autofellatio.  Alas, it was only a box of rain…

It’s all a dream we dreamed
One afternoon long ago.

Aholes cannot change their shape or their sphinctoid function. No matter what the Issue in our perverted politics Aholes must be Aholes. Example One –The Issue with the Meuller Report was simple: Did President Trump Collude with Russia In the 2016 Election? Two years of muck sucking and $40 million later the answer was, “NO.”

Issues-oriented Americans like to resolve an issue and then move on to another issue. Not Aholes if they do not get what they want. Every time that happens Aholes go back to the mattresses for a do-over because “not fair!” This time it was to ignore the no collusion conclusions of Vol. 1 and bellyflop into the soft and warm fecal pudding of the Meuller Report vol. 2 where their crackpipe media told them lurked the crime, the major and jailable crime, of “He wuz doin dat ob-struction thing.”  And so the dull death rattle of their insane ideology has increased in volume and violence until the sane Issues folks start re-reading the 2nd Amendment and buying ammo by the block.

In ordinary times, after a National Day of Ahole Adjustment in which each Ahole would be set adrift on a three-inch thick plank with their ears nailed to it, Issues people would get on with the task of making American great again. But these are the days of poisoned politics and we cannot catch a break, not even if we retreat to the break room. Instead, we are condemned to this three-ring circus where every day the Ahole Party tosses another Never-Winner into their Clown Car and drives them all around for a week or two seeing which Can’t-ti-date can out Ahole the others.

Jump in, let’s go
Lay back, enjoy the show
Everybody gets high, everybody gets low,
These are the days when anything goes

It’s a lurid and perverted spectacle and it is set to go on,  stopping only for a periodic pump-outs at their Dead Donkey Trailer Park and Bad Idea Museum down by their stagnant river, for 18 (Eighteen!) very long months.

If we were about to be taken through a long and deep and meaningful look from all sides at the Issues that beset the nation, that would be a wonderful thing. But it will not be anything like that. Instead, it will be a series of clowns trying to win the center while being pounded deeper into the progressive muck of madness. As these tales told by idiots blather on and on we’ll be treated to bidding wars on Reparations!, to appeals to love and accept morbidly obese men and bearded ladies who identify as five year old female weightlifters, to endless racial hosannas in which the ever more magical and noble negro is elevated into the heavens and the dastardly white man is plunged into the fires of hell after first being relieved of his wealth and property, to the righteous stifling all dissenting opinions so that the lies of fascist overpromising drown all thought and care except the death-diving desire to just be accepted into the warm and wattled arms of She, Big Nurse of the Suffocating and Eternal State.  Her prescription for all?

Since the Fires, I have tried to dial down the shrieks of the Aholes in our poisoned politics. I rarely watch cable news and then only via clips on Youtube. I only glance at the Ahole sodden local and national newspaper headlines as I pass before the stacks of unread copies in the store. My Facebook time is self-limited since so many in my timeline have the Ahole disease in which their political opinions are those they are told to have by their news sources. Online, a brief blast of the daily Drudge Report is all I can handle since even that page has begun to carry a constant whiff of Aholeness. Since the Fires, I have been I dare say on a severe news fast equal to one glass of watery wine and a stale communion wafer a day.

It’s no go, it’s no good. In the past, a man could take himself off the map if he wished to avoid being infected by the virus of politics. No more. It leaks in around the sealed doors and drips from the ceiling like some universal solvent and spoils life by accidental exposure to Aholes when one least expects it… say at some all-girls sporting event. (So far Beach Volleyball is safe but just you wait.)

For the next 18 months, I am going to try harder to avoid the Aholes of our politics but it is going to be a losing fight. So I think now my sole Issue is going to be, “Is this person an issue person or just another in the endless line of progressive Aholes.”  I can live with that.

Of course, even in the best of times, the Aholes can win. They have before and not so long ago. If the Aholes win this time the results may well be the Aholing of America.  If so,

Let be be the finale of seem…
The only emperor is the Emperor of Ice Cream.

Once upon a time, the FBI cronies of Meuller took out an “Insurance Policy” in the form of falsely obtained FISA warrants. I’m going to use the time I have to buff up my own insurance policy. Instead of fretting over the daily Ahole items I think I’ll find and practice with the best target rifle one can buy in California with the least hassle. That should be much more soothing and relaxing than listening to the creaking bleat of the Marching Moron Battalion of the Ahole Army for the next year and a  half.

I’m an old man and these carping Aholes are starting to irritate me. As some calming therapy, I’m going to try to follow the advice of Clay Martin’s Guide to Urban Defense when he writes, “You need a rifle. And preferably several friends with rifles.”

Next post: Back Before the Dollar Became the New Dime