“In the beginning” The first page of the Doves Bible 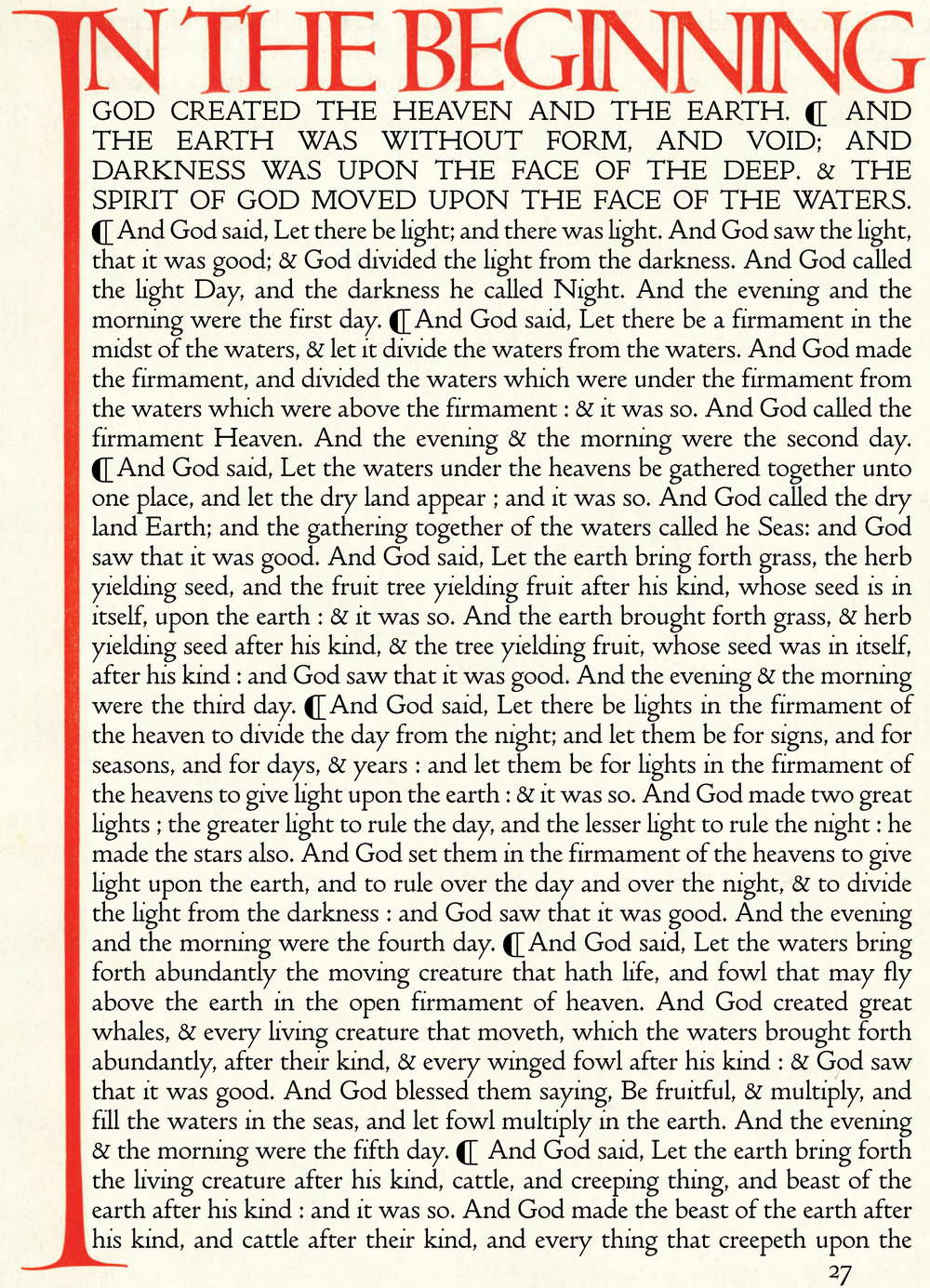 Around 1900 Emery Walker joined the press as a partner. Over the next decade, there was a falling out between the two partners. A dispute developed in the ownership of the type. Cobden-Sanderson wanted to keep the typeface away from commercial use.

On August 31, 2016, Cobden-Sanderson decided to take matters into his own hands and over a period of over 4 months and 170 trips, dumped 2600 pounds type off the Hammersmith Bridge and into the Thames River.

In 2013 designer Robert Green produced a polished digital version of the Doves Type. Aroused by the idea that the type might be still sitting on the muddy bottom of the river he undertook a search, eventually coming up with 150 pieces of the type. Doves Press type : metal & digital — Lead Graffiti 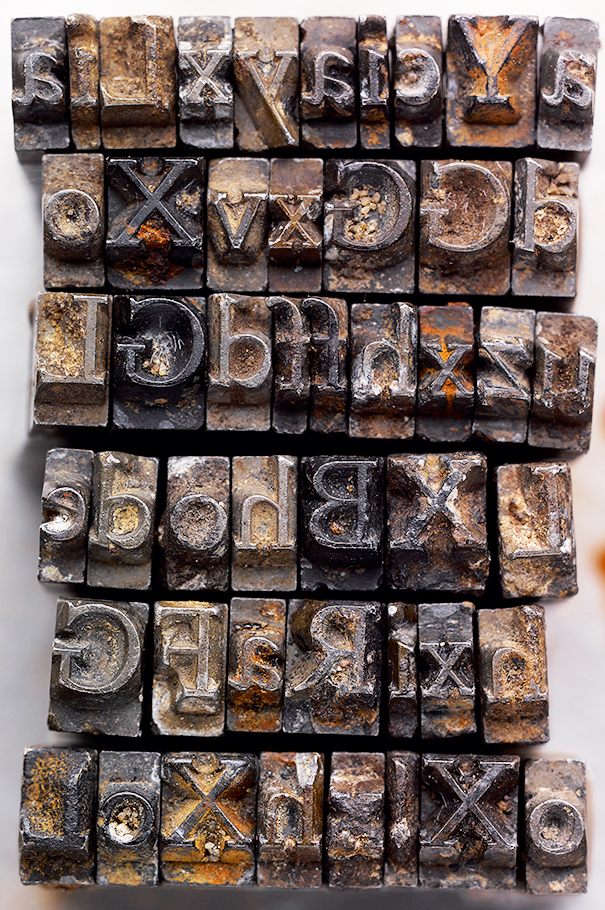