Improving Follywood Without Blowing Up More Than 150 Cars Per Film 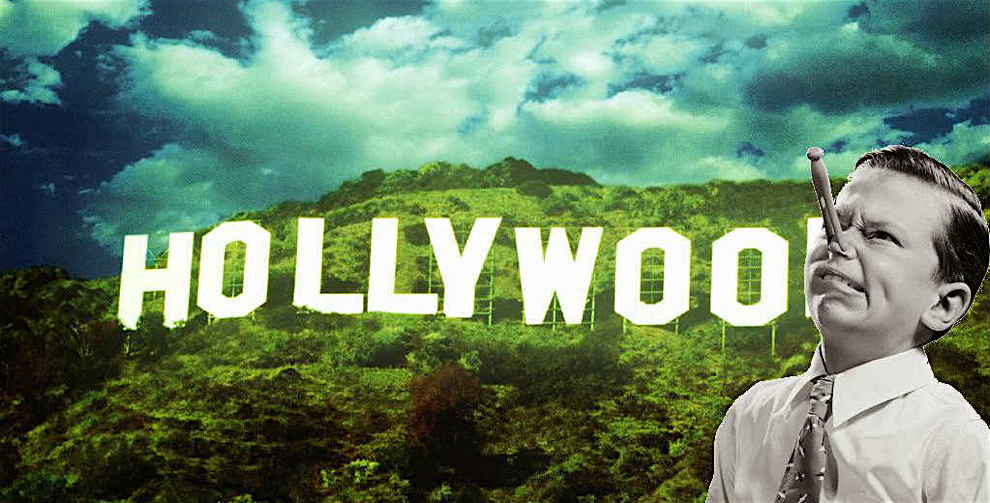 We need the following warning labels — once I am Emperor — placed on ALL movies where they fit:

1. Gay stuff. Contains copious amounts of stuff that will have no meaning for you if you’re not gay, or a gay-rights social-justice warrior.
2. Not in English. You have to keep looking at the subtitles because it’s in Surrender-Monkey language with all its out-of-place apostrophes and junk.
3. English, but dubbed.
4. Liberal preachy garbage. This movie wants you to have a certain opinion about current events…which you’re not going to have, since these opinions are contrary to common sense, so it’s a waste of time. ++cough++ Star Trek Save The Whales ++cough++
5. Scary movie that isn’t scary. It just has jump-scares for people who have been guzzling too much Starbucks.
6. An actor who acts just barely well enough to make some good stuff when he is acting under a good director…is acting under a poor director. You will fall asleep before your third beer.
7. Excessive amounts of time chewed up with “pretty people yelling at each other.” If that’s not your thing, this is a waste of your time.
8. The shark, or zombie, has very little screen time. The bulk of the movie is spent on the hopelessness of the plight of the good-looking people trapped on the buoy, or in the shopping mall, by the shark or zombie. Lots of pretty-people-yelling-at-each-other.
9. The “special effects” amount to CGI being used to make a package of Q-tip heads look like millions and millions of people.
10. CONFERENCE ROOM SCENE which is bound to ruin the whole movie.

– – Morgan K. Freeberg at “The Blog That Nobody Reads”