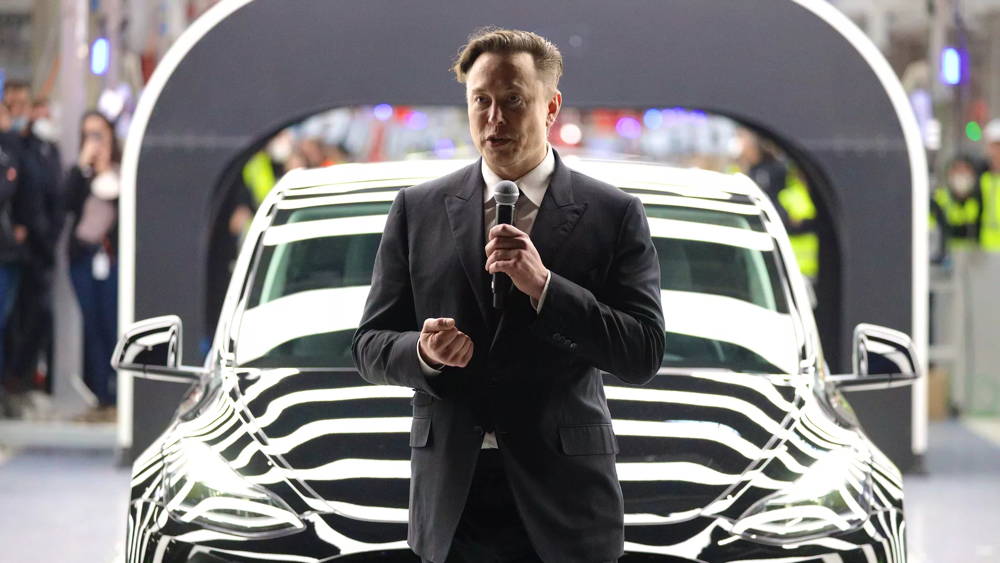 Elon Musk has bought a 9.2% stake in Twitter,  according to a regulatory filing published Monday by the Securities and Exchange Commission.

Why it matters: Musk recently told his around 80 million Twitter followers he’s giving “serious thought” to building a social media platform to rival Twitter, which he criticized for “failing to adhere to free speech principles.”
By the numbers: Twitter shares jumped more than 25% in premarket trading after news of Musk’s purchase broke.
Musk’s 9.2% stake is equivalent to 73,486,938 shares of Twitter common stock and is worth $2.89 billion based on the company’s closing price Friday. The stake would make Musk the company’s largest shareholder, per the Financial Times. Twitter co-founder Jack Dorsey holds a 2.25% stake.

What should be done? https://t.co/aPS9ycji37

And the moral of the story is: Just say no to Silicon Soy Valley.

Next post: Long Read of the Week: The View From Moscow — Think Putin’s ready to crumble? Think again… And again… And…

Previous post: Will Smithing: Is it some sort of race thing in the 800 meters or is it the thing to do when losing in all track events?