If California Believe In Omens…

Just Dealing With Californians Can Mean Taxes. This one is a shocker, even by California standards. California is sending tax bills to plenty of nonresidents who just do business with Californians. Consider gig economy workers who work remote, and many other people out there. Take the case of Blair S. Bindley, OTA Case No. 18032402 (May 30, 2019). He lived and worked in Arizona, writing screenplays that he sent to studios in California and elsewhere. Since some of his customers were located in California, the state said his business—which was just him—had to pay taxes in the Golden State. 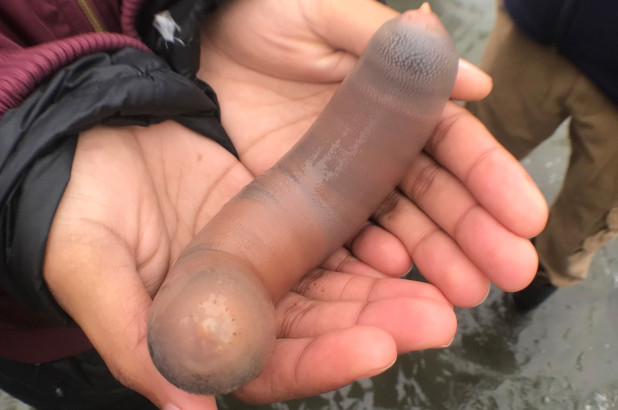 The spoonworm, which can live for up to 25 years, feeds and swims using its “spatula-shaped proboscis.” It typically eats bacteria, plankton and other small particles which it collects using “sticky mucus nets.” The creature dates back 300 million years and also can be eaten — an anonymous colleague at The Post who has dined on a stir-fried fat innkeeper worm before in Shanghai, China, describes the taste as being “like a Livestrong band mated with a clam.”

Next post: The 80s: Big Hair and the Big Suit