How We Live Now: The Calm Dog 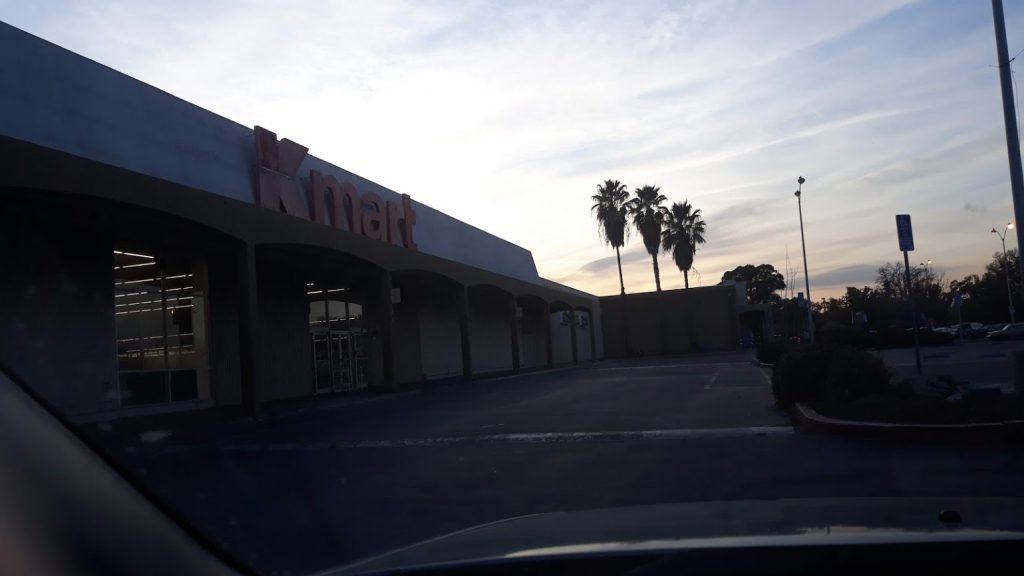 Daily these daze, I find myself in a semi-waking state here in a state that also seems to be in a semi-waking state. Life in the late great state of California is like watching some invisible hand slowly turn up the rheostat on the government dictated “allowable level” of life. Every day just a bit more slack oozes out of the governor than the day before. Every day the homeless are magically made to fade far far out to the edge of the town more. It’s like waking out of a social coma into a mist of musts and must nots. Remarkable when you think about the attachments we accrue; to see how tightly woven the web of our world actually is as you feel the tug of strands you didn’t even know were attached to you.

Presented for Your Approval

This afternoon I drove over to Grocery Outlet in the corner of the vast and abandoned K-Mart Plaza. Except for Grocery Outlet it’s a large vacant parking lot spattered with semi-permanent Winnebagos, resting semi-trucks, and clotted with clusters of thick unkempt hedges between the rows of empty parking spaces. I enjoy this deserted parking lot and drive in large arcs outside the lines in this space to avoid the now meaningless speed bumps in front of the dead but still dimly lit K-Mart.

I pass by one hedge and see, just in passing, in a twinkling, two legs sticking out from under these hedges onto the asphalt surface. The legs are in Levis but the feet don’t have any shoes. And the legs aren’t moving.

I stop the car about ten yards away and get out to see if some poor sad bastard’s had to OD in the gutter of a deserted parking lot. I mentioned that there’s a small epidemic of meth overdosing among the tweakers that make up the hardcore outdoor army of Chico’s homeless? No? Well, I just did.

And so there it was and because I saw him I had to check that out. It’s a kind of duty inborn into every human being. I felt like just passing it by but I was compelled to investigate.

I get about seven yards from these legs on the asphalt when, slowly and calmly, the face of a very large and very calm-looking dog emerged from the hedges next to the legs. 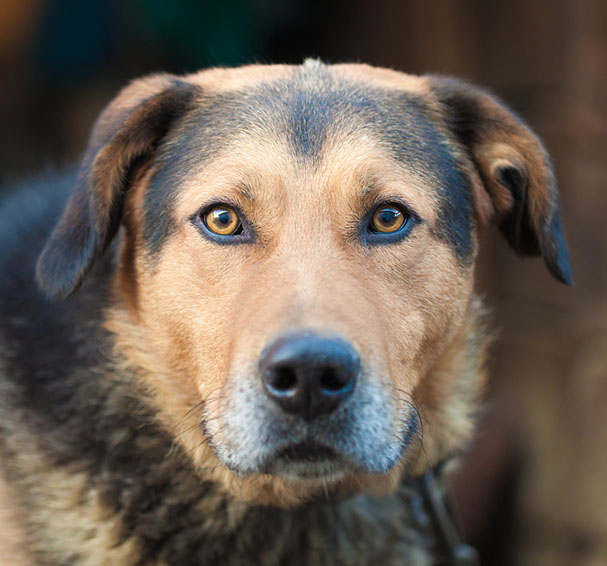 This gave me pause since I have always made it a principle of getting through life to never trust a calm dog. This dog was very calm.

Plan B was to retreat to the office of the Grocery Outlet behind me and call in the Chico Police for a welfare check with a shout out to animal control. Done and done.

The requested operation — comprised of two different city vehicles with four city employees — rolled in in due course and — with me sort of shadowing along  —  the cops and a guy with a loop on a stick walked up on the legs and prodded them. Prodded them.

And of course, there was a low groan from the ground inside the hedge next to the dog who was still surprisingly calm. And of course then there were some mumbled words and then a distinct request to ‘just let me sleep right now okay?’ The four city employees withdrew a distance and had a conversation I couldn’t hear and then one of the cops went back over to the legs next to the dogs and said, “Okay, you have a good day sir” and they all jumped in their SUVs and were gone.

The junkie slept on and the dog stayed calm and I shrugged and went shopping. When I came out I walked over to where I could see the man. The dog  watched me very carefully. Calm.

Some people might think, “What a foolish waste of scarce city resources.” I think, “Nothing ever saves a junkie but no man deserves to die alone in a gutter. Money don’t enter into it.”

The other news from the brave new world of contradictions is that while I am anxious for the well being of individual street tweakers, I’m glad the city of Chico has had the stones to roust the large homeless encampments out of the parks and out of the creeks and out of the downtown traffic island to a strip south of the town in the industrial area. Of course that move has now been put on legal hold by folks in town who think all the homeless should have “tiny houses,” but not one of whom would let a junkie put up a tent in their backyard and use the “guest bathroom” in their non-tiny houses.

It’s how we live now.