How Cold Is It? 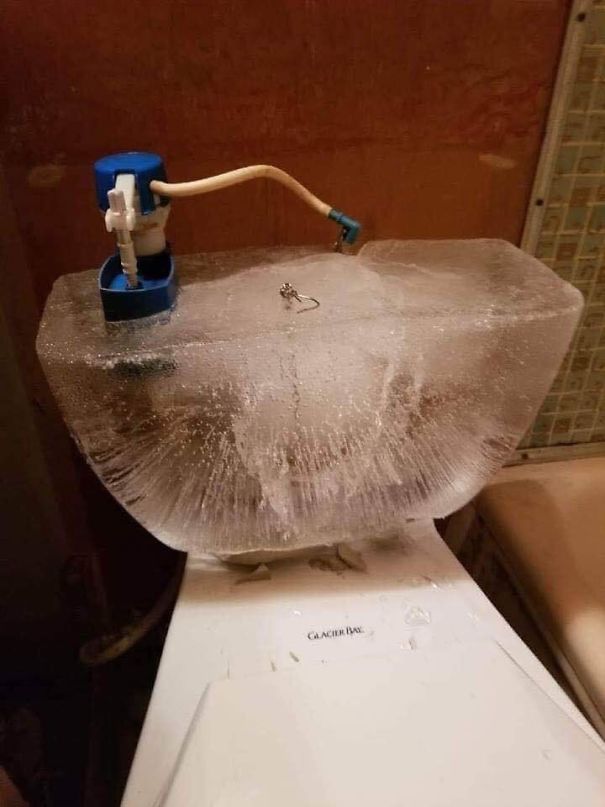 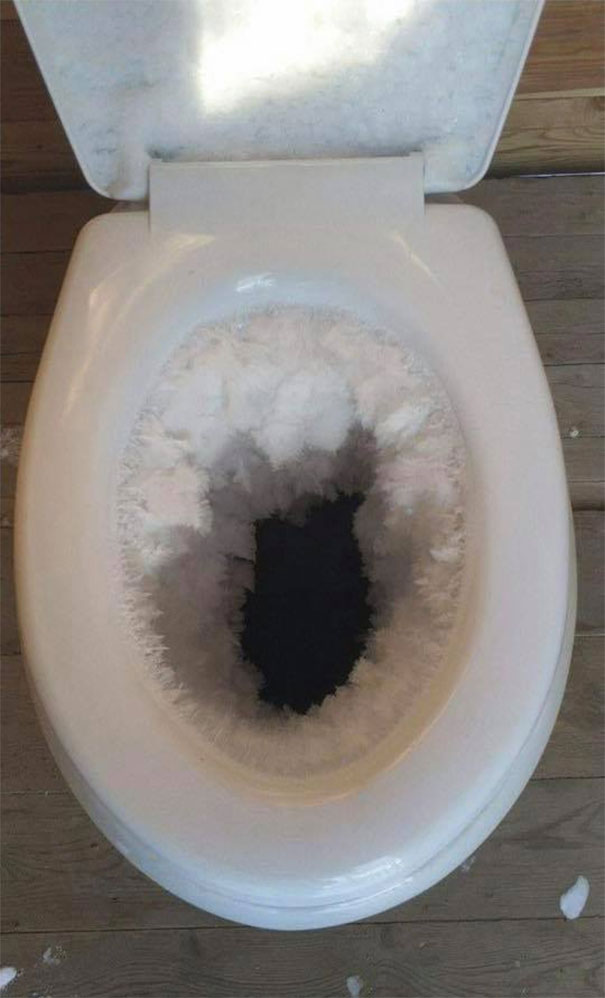 If Minnesota and Wisconsin ever merge, their combined populations will have to relocate to Canada every morning.

The New-Age Evil Clown Explanation? Well, you see all that global warming in Asia just flows up through Russia. (That’s cause warm air rises south to north, right? Right.) And after the tropical paradise of Russia it flows over the North Pole and the Arctic Ocean (Those places have been melting and getting warmer, right? Right.) and it gets really, really cold by sweeping along those less than vast and rapidly melting arctic ice fields, (Those  winds from far away blow mainly through the very very cold stratosphere, right? Shut up.) and so when it skips across Canada these vast waves of global warming are actually refrigerated and made super-cold, and that’s how global warming is really very cold except when it’s warm. Right? Right.