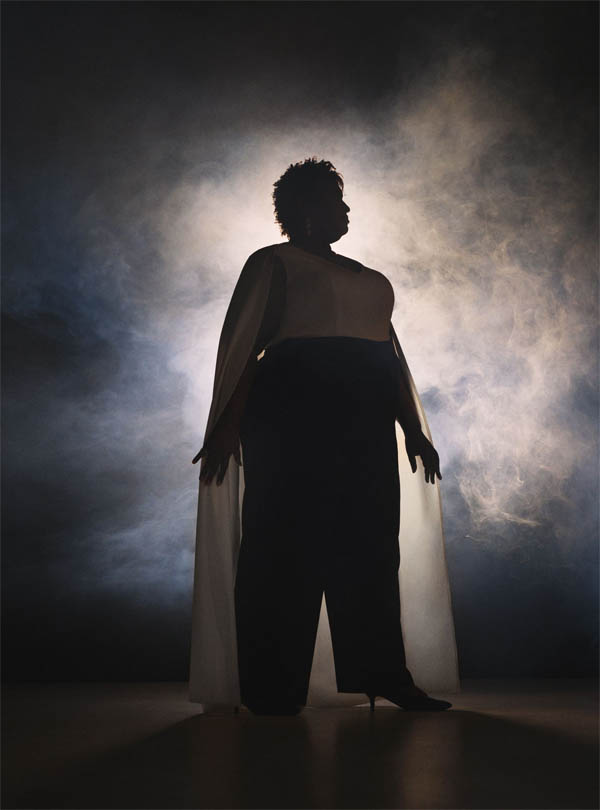 Not just an idled supertanker in a cape, Big Stacy is also a soft-porn scribbler.

Using the pen name Selena Montgomery, Abrams began writing her first romance during her third year a Yale Law School. It was released in 2001. While working in politics, she release seven more.

While Abrams hasn’t released a romance novel since 2009, she says she does “miss” Selena Montgomery when asked of her and has “other novels in various stages of completions,” including Selena Montgomery’s last story. A Complete List of Stacey Abrams’ Romantic Suspense Books 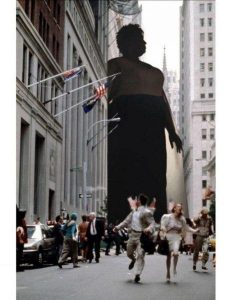 ‘This isn’t right. You don’t know what you want. What you need. I can’t take advantage of that. I won’t—’

‘Which is why this is a mistake. You need time. More time.’ His appeal was desperate. ‘Stay, and I may never let you go.’

Dragging her up, he fused his mouth to hers. Inside, his tongue streaked over and under, drew out ragged moans of pleasure. Their lips mated, parted, sampled. He bound her to him, and he plunged and devoured. Undaunted, she slid her arms around the hardened body and consumed. He tasted and grew impossibly hungry. He feasted and demanded more.

If she’s on the Dim ticket this inflated whippet is only one small Biden brain-fart away from the oval office.