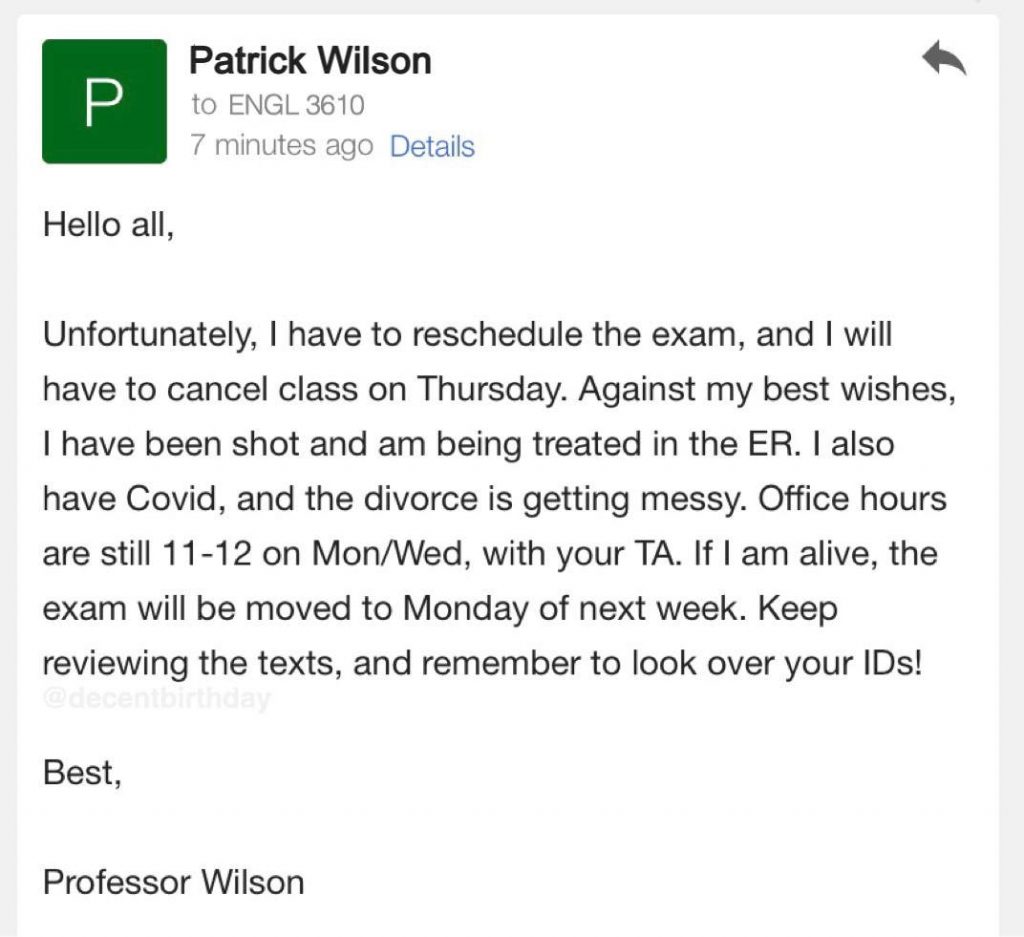 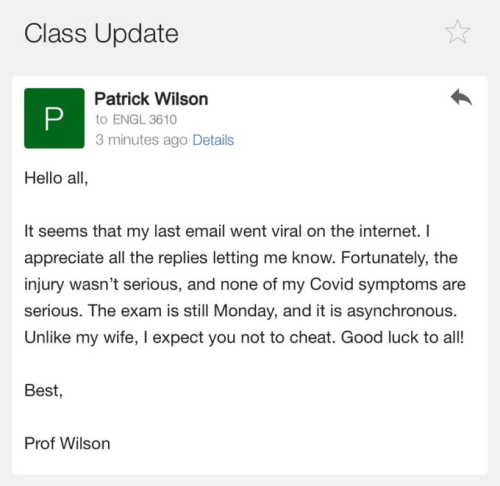 Previous post: Okay, Who had “In 2020 Donald Trump will join the Village People?”