Have a Red Veterans Day: A message from Dirk 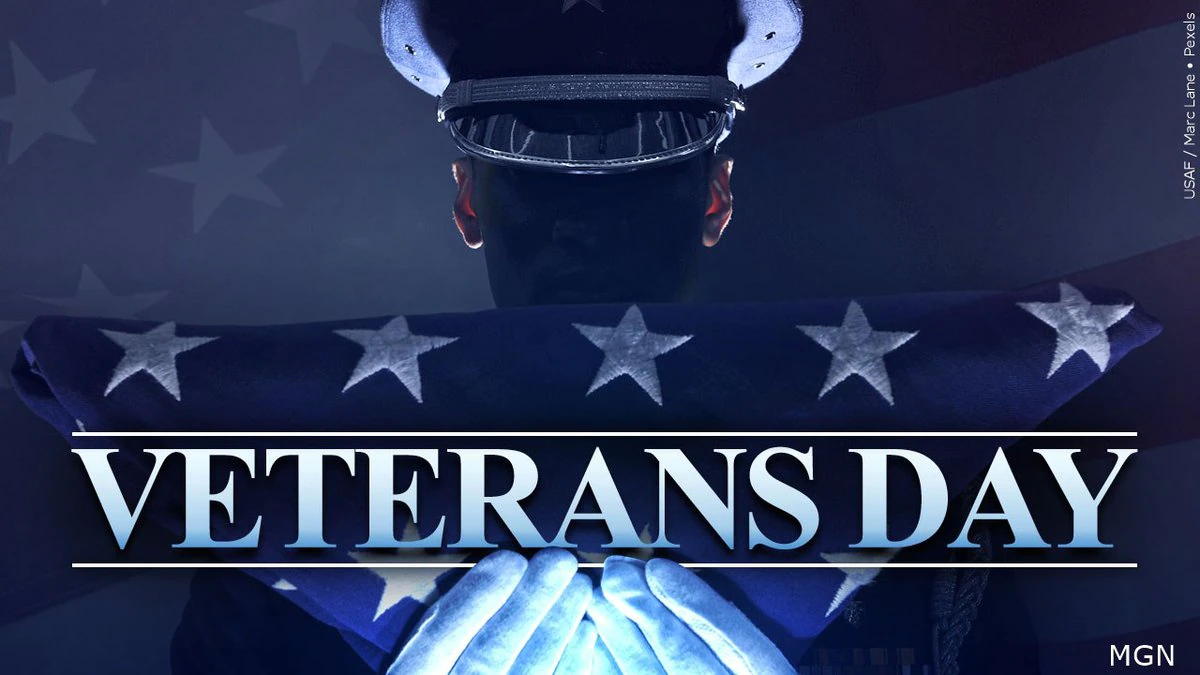 What we are experiencing is a new strategy. The left cannot, will not allow the great news of a red wave to seal the deal. So the press froze it in play.

Their tactics have broken even the strongest of hard-core right men and women. At some level we wanted,we demanded that excitement from that Red Wave. We fucking earned that wave, dammit. Yet the media and the blue team stole even that.

The outcome will be the same, the excitement of The Red Wave was suppressed. Brilliant actually,

Look at the spin on the events past few days, the Right’s wicked pissed,and is fighting. What was and will be gained in the end, when TOTALS of vote counts are in will be tainted by our fighting, our anger.

A very small example is I was initially wicked pissed off at Trump. Yet after I saw the correct numbers, Trump was wildly successful, I was pissed that Trump went after Desantis, how dare he attack the most successful politician this election.

Florida went the distance and shut the left-wing nonsense down before it was allowed to happen. Not so in the other states. Florida shut down the lies pre-election allowed for zero wiggle room, zero room for the left to talk shit, to continue what their strategy plans been across the nation.

Again brilliant actually. Look at the outcomes in every other state. Pandemonium. . . wicked pissed-off right-wingers, calling bullshit on everything, everyone.

WE WON!, no matter how you look at it, the numbers don’t lie.

This ain’t over until it’s over, so pull your heads out of your asses, quit talking nonsense, or psychobabble, lies, half-truths, and straight-up bullshit. While the blue states play silly games, go PT, shoot another mag, pop a target in the head at 1000m. Quit overreacting. When we do we are doing exactly what the left has programmed us to do. They’re laughing at our ignorance. They’re playing us. But a lot of blues got kicked to the curb, and a lot more blues about to get kicked to the curb.

The red team did an outstanding job, I believe when vote counting was done and said, we will be in a good/er spot, certainly much better than 24 months ago.

NOTHING pushes my button more than Biden on TV with that smirk that bullshit line, “ I’m not changing a thing”. The fuck you’re not president douchebag. You and the Dems got owned. We The People just don’t realize it yet. Because the conservatives got owned by a blue prank.

Lastly: Here in Oregon bill 114, the anti-gun bill is 50/50, was picking up a few shotguns yesterday, and the gun store was flooded with customers, buying guns to be under the date, should it break bad.

Elsewhere a court in Texas has overturned ATF on the 80% lowers ban. The courts explained that ATF doesn’t make laws, they enforce those laws. The window for 80% purchases of Mrs and any 80% pistols is open again. If you didn’t stock up, now is your opportunity.

Happy Veterans Day, to my brother and sister Vets. 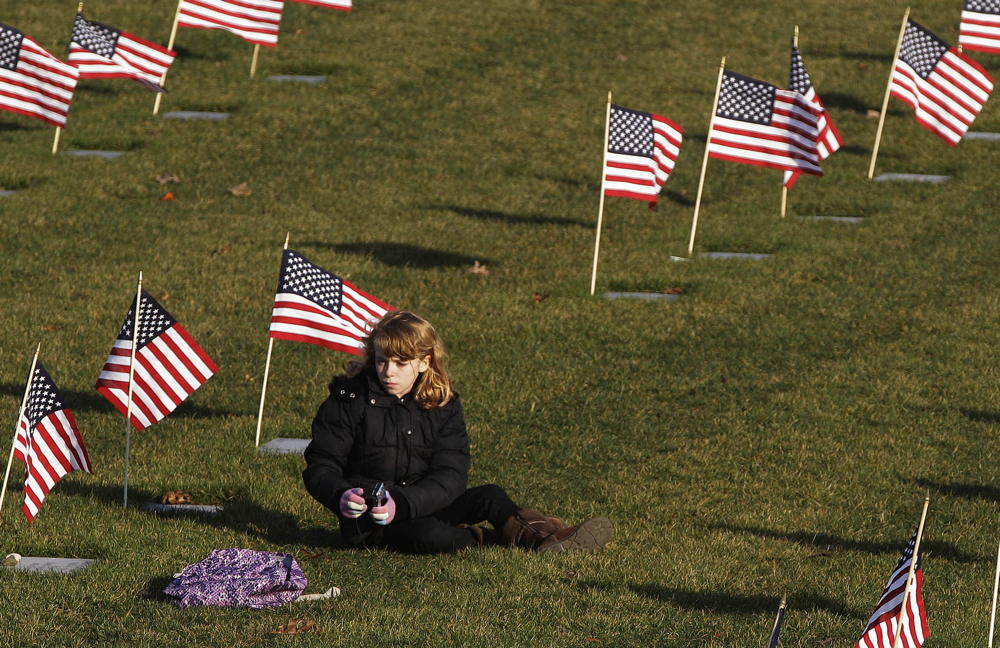 Previous post: Noted in Passing: Fat Drag Queen in Ballsgown Proclaimed “Fairest of the All!”