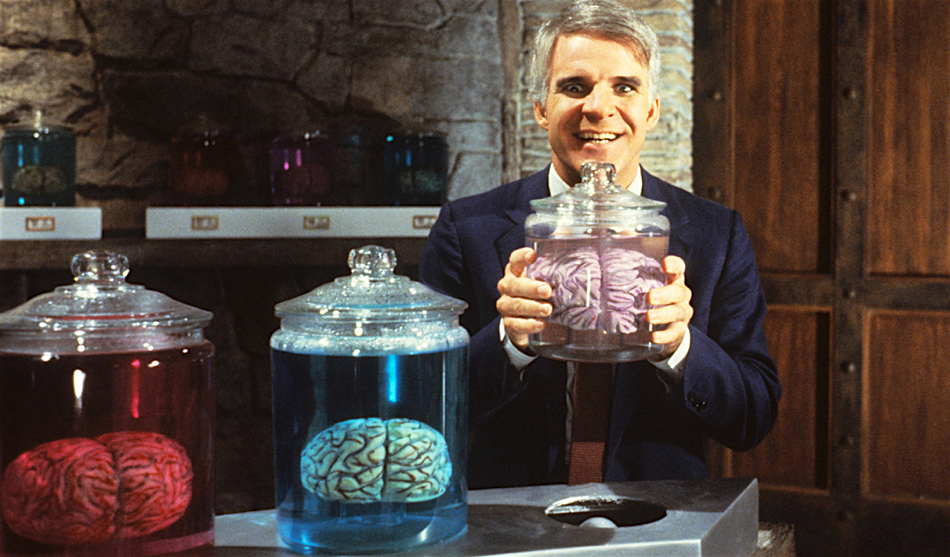 I SAW the second-best minds of my not-so-Great Generation destroyed by Trump Derangement Syndrome, pasty, paunchy, tenured, and not looking too sharp naked,

bullshitting themselves through the African-American streets at cocktail hour lusting for a Cialis refill and one black friend on the down-low,

aging hair-plugged hipsters burning for their ancient political connection to the White House through the machinations of monied moonbats,

who warred on poverty and Blackwater’s Wal-Mart and bulbous-eyed and still high from some bad acid in 1968 set up no-smoking zones on tobacco farms in the unnatural darkness of Darwinistic delusions floating a few more half-baked secular notions like “Let’s all worship Zero!”,

who on the Burly Bears float of gay pride bared their man-breasts and, he she or it, bleated their vaginas’ mawkish monologues to John Kennedy’s ghost under the Capitol Dome and french-kissed Mohammedan agents in the gore-drenched redrum rooms of Guantanamo,

who passed gas in grad school and on into universities with radiant meth eyes hallucinating President Hillary and Vice-President What Was His Name Anyway?, envisioning world peace among the masters of war and stayed on and stayed on and stayed on sucking off the great teat of academe in unpaid student loans and over-paid professorial positions the better to molest the minds and bodies of children for decades with every third year off in Provence for bad behavior,

who were embraced by the academies and hired by the New York Times for crazy & publishing obscene odes or anything else that trashed Republicans or non-Unitarian Christians without regard for truth since there were no consequences for these posturing poseurs of puke,

who cowered in their marble-countered plasma-screened media rooms in smegma crusted underwear which was no longer Victoria’s Secret, burning their money by donating it in carloads to every half-assed Democratic POL that promised re-erections in Two-Ten without the losing proposition of actually holding an election, and listening to Rush Limbaugh through the wall,

who got bombed at public wine-tastings by chugging the slops bin and referencing Sideways, returning to their summer house in the Hamptons where they ate smoked salmon and each other, smoked $400-a-bud marijuana, wore $250 denims, paid the maid $200 a week before taxes, and bitched about how the economy was a mess but did not really, as they claimed, send their $36,000 tax cut back to the government, and continued to suffer the secret shame of Affluenza,

who breathed fire and bile about ungrateful “Democrat plantation negroes” among their cooler college comrades, and shut up around the one black friend they all shared, and drank turpentine to get through “A Night with Gloria Steinem”, claimed bogus ego-death, blended health shakes from Cherry Garcia, seaweed, and the dried dung of Deepak Chopra, and Ab-Busted their torsos night after night that their butts might spread on the Le Corbusier sofa eternally after,

with dreams of Two-Ten re-erection victory without elections, with seven different mood-soothing drugs in the Ikea medicine cabinet, with waking Birkenstock nightmares of Trump, Trump, still of Trump, alcohol Jello shots and the soon to be sanctified Holy Matrimony of gay cock and deballings by their now not-so-significant others,

who blathered continuously about the Florida “theft” for decades after the two Trump terms while the One put one, two, maybe three or even four justices on the Supreme Court, but still not nine!, causing a million fatal air-embolisms during consenting acts of mutual Manhattan humm-jobs,

a lost battalion of a multi-million man and mom marching platonic conversationalists jumping to conclusions about WMD off fire escapes off windowsills off World Trade Center out of the moon, yacketayakking screaming vomiting whispering “Trump LIEEEEEEEEED!” forever after into deepest eternity, and moonbat memories and false anecdotes and eyeball kicks and yearning for the electro-shocks of hospitals and the briefness of jails and bring back the endless Trump wars that we may hate into our drool-cups again …. oh my sorry little schmos…. ,

who thought they were only mad when the second coming of TrumpHitler appeared in the clouds above their White House like the mother ship in Independence day proclaiming “Neener, neener, neener,”

who in humorless protest turned Hillary Clinton into their personal hand-puppet, which she enjoyed, and then complained that she looked far too much like the devil spawn of Howdy Doody and Alfred E. Newman, and that the fit was too loose,

who dreamt O-Ba-Ma! O-Ba-Ma! hectoring and bloviating in the White House until in galactic luminosity Nancy Pelosi stood knock-kneed and naked on “Fleece the Nation” clad only in her San Francisco penis-gourd of flaccid played-out policies, while being frisked by a thousand agents of I-Am-the-President Obama, super avenging angel of the SortaSocialist Party, now and forever recreating the syntax and measure of polluted human prose, “Oh Hope!, Oh Change!, O Timor!, O Mortis!, Oh Yes We Can’t!,” and then all of them in their faded glory standing before America past, present, and to come, speechless and pseudo-intelligent and shaking with unshamed shame, a whole once proud party now doomed to decorate pikes and lamp-posts,

who were reduced in desperation after aborting their next generation to bribing the fervently fertile illegal constituents of wise Latina judges with appointments, with dinner parties, with caviar burritos, with $50 a shot artisan tequila, with cash for Cuernavaca clunkers, and invitations to bi-lingual and tri-sexual Hollywood “events,” rejected yet confessing to the guttering sparks of thought in its treppaned Democrat skull as it proclaimed its new positive program for “Mourning in America,” “Yes, yes, yes, like our patron saint Michelle-O-LaBelle that deep driving dominatrix of The Won, we too have a two-inch political penis, give us alllll your money, give us alllll your votes, give us ALLLLL THE POWER!, we and we alone can give you the golden gifts of our youth — appeasement, defeatism, pacifism, penury, poverty and death!”,

and rose reincarnate in the tattered rags of bluster and blabber in the tinhorn shadow of the ballot box and blew the the suffering of America’s lumbering liberals’ lust for unearned power into an eli eli lamma lamma sabacthani saxophone bleat still pandering for the Jewish vote after erasing Israel, as the American people, at long last no fools they, shived the elite in their entrails and blew them off again and again right past the last bus stop of democracy

with the absolute loss of political significance butchered out of their own body politic good to lose a thousand years.