“Goodbye Kids:” To Hell in a Biden Basket 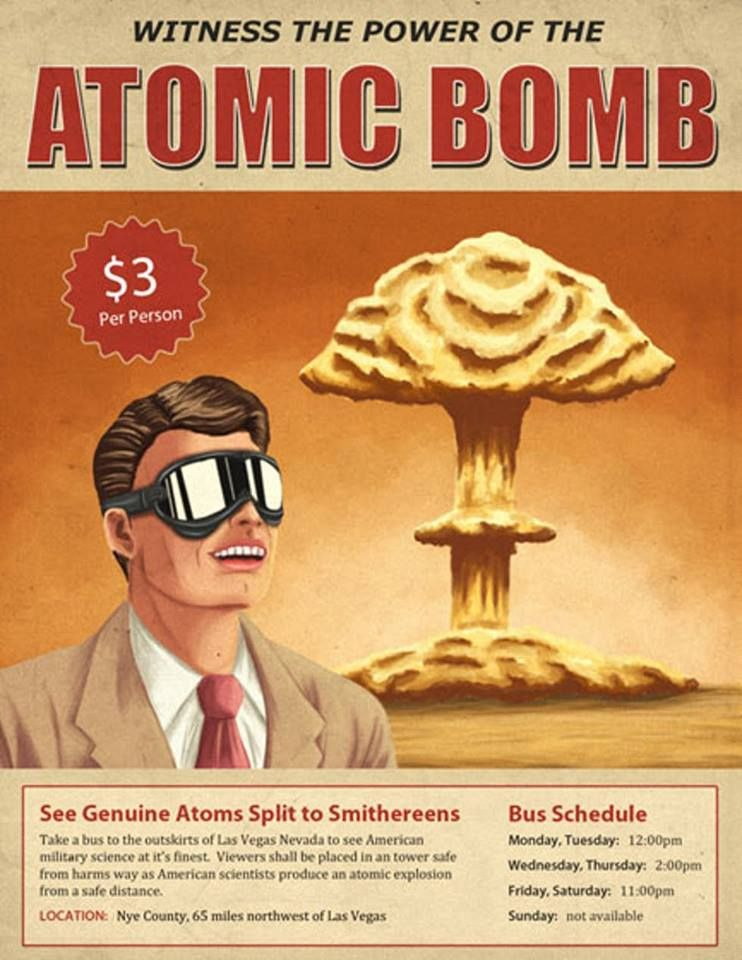 “The time has come when we are at war with NATO and the collective West.” — Russian Russia’s Defence Minister Sergei Shoigu

And the time has also come when the United States, led by a shadow government known collectively as “The White House,” is represented by a mouth-breathing, incontinent old man held together by his wife’s amalgam of instant oatmeal, neck bolts, baling wire, and Adderall suppositories. Thus, slowly the world turns and step by step, inch by inch, heads right toward Niagra Falls.

Last night President Putin declared that he was ready to defend the territorial integrity of Russia by any means at hand. This morning the West’s propaganda machines (aka The Media) want its illiterati to think he’s a power-crazed totalitarian and went to war with only the aim of conquering the Ukraine. That goal may or may not be true. Most mouth-breathing morons in the “collective West” believe that Russia has done this “without provocation.”

On the contrary, my dear Watson, the West has been poking the Russian bear for decades while pouring a full-tilt “Hate Russia” propaganda stream into the echoing brain-pans of their citizenry. Think of all the standard villains the Russians have replaced in our films and novels and other weapons of mass distraction over the last 20 years. Your standard villains such as oh, “The Hun,” “The Krauts,” “The Nips,” “The Korean Commies,” “The Chinese Commies,” “The Commies,” “The Viet Cong,” “The Black Panthers,” “The Muslims,” “The Mexican Banditos;” all have been replaced by “The Russians” (Mafia or Otherwise.) This relentless demonization has been so successful that the West, with the “US White House” leading the parade, is heading right into the blind alley of nuclear destruction.

This “Hate Thy Russkies” campaign has been so successful that many of Biden’s 81 Million dead voters are cheering nuclear war on. Clearly, since they are willing to elect a bowl floater as president to avoid ‘mean tweets’ they are ready to go along with having the sun pay a visit to the surface of the earth.

RTWT AT “Goodbye Kids:” To Hell in a BidenBasket over at the New American Digest. (And while you’re there subscribe please. It can be free.)

Next post: Señor, señor, let’s disconnect these cables / Overturn these tables / This place don’t make sense to me no more / Can you tell me what we’re waiting for, señor?

Previous post: Is Joe Biden, you know, sorta not all there all of the time now?