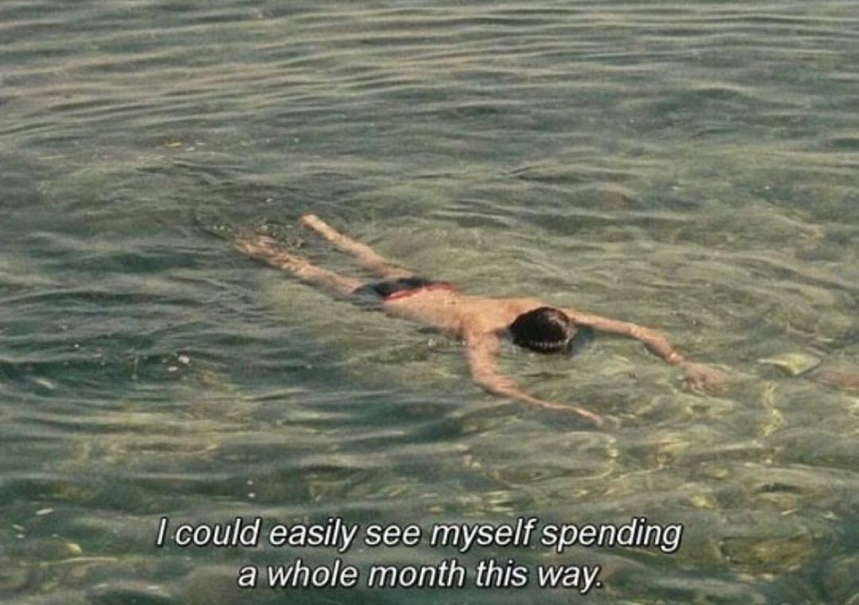 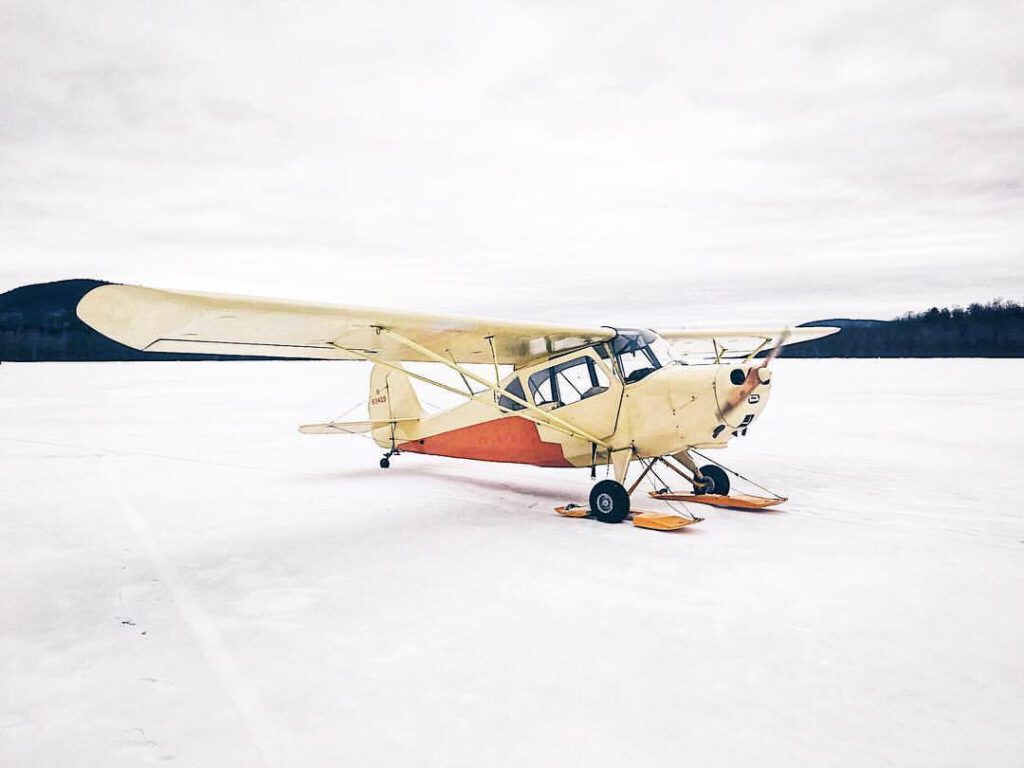 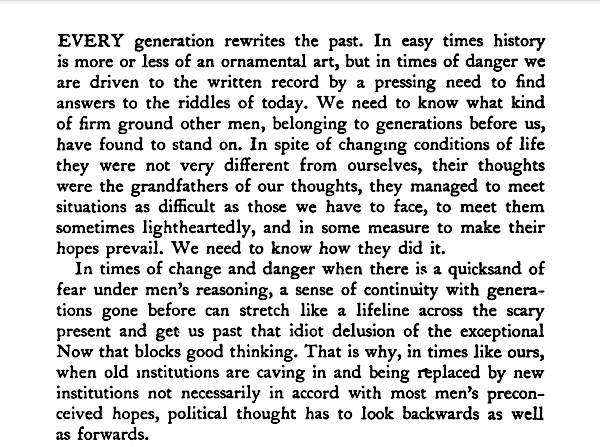 Florida man arrested for battering a police officer with a hot dog. | Police officers were ready to open the road back up to normal traffic. They let Stoll know that it was time to pack up and go home, but Stoll was still hustling. When the officers insisted, Stoll threw a hotdog at them, striking one of the officer’s uniform. The police officers arrested Stoll and actually mustard up the courage to charge him with battery with a hotdog. 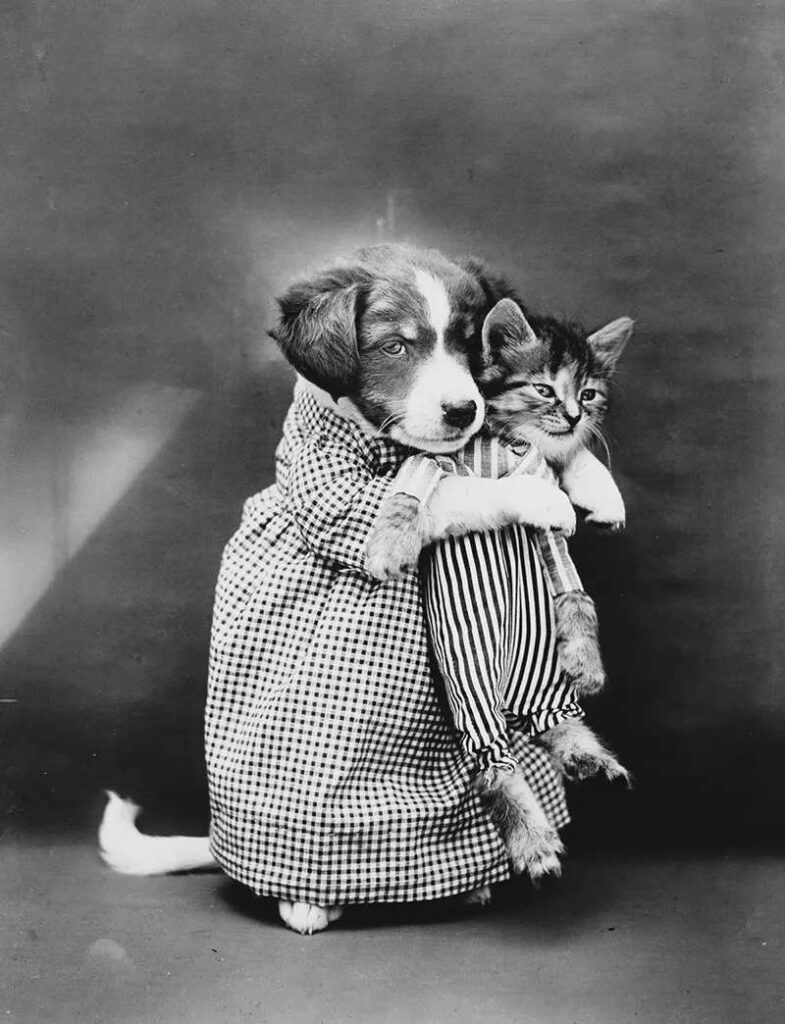 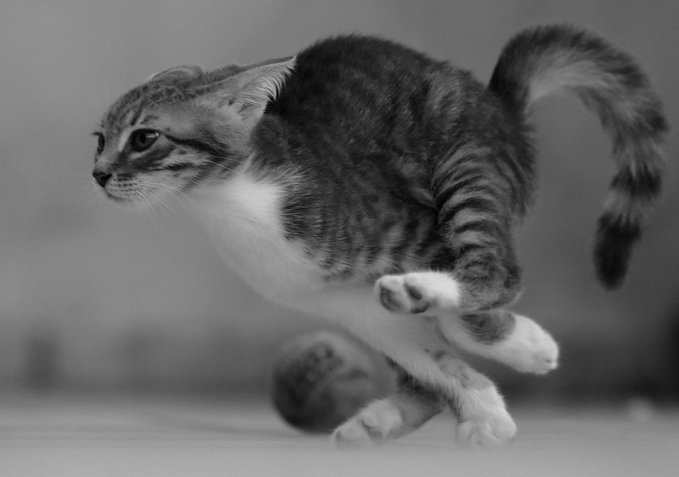 How to Meow in Yiddish? It’s easy when you know how. 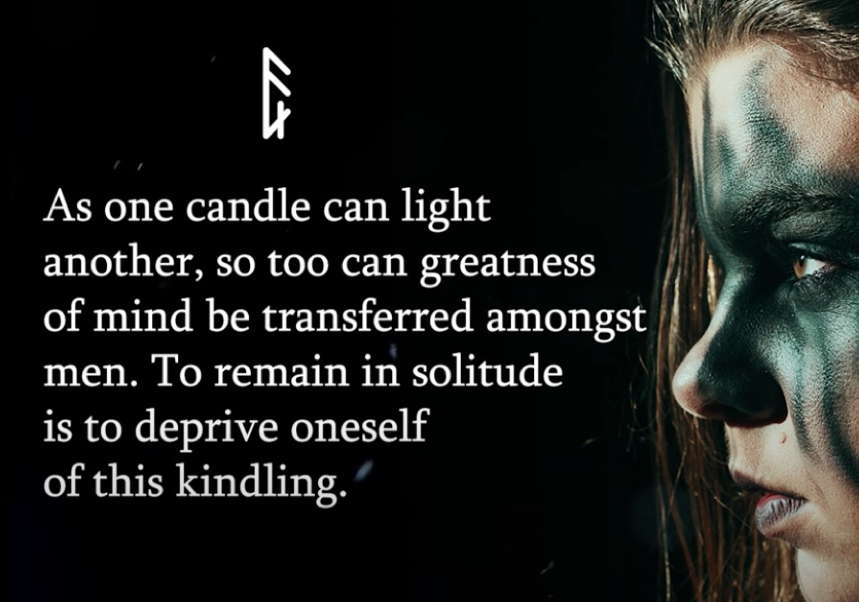 Big Sur – Searching Day Light The town of Big Sur has an air of old school Northern California community about it, plucked right out of 1968. It’s our last day, a Sunday, and the local fire department is sponsoring a fundraising barbecue in the park. Out under the redwoods we eat tri tip, ribs, baked beans, potato salad, deviled eggs, and coleslaw. A bargain at $10 a plate, families gather, live bluegrass wafts across the grass, and barefoot children play hide and seek.
Jack and I, bellies full, lean up against a tree and take it all in, the beautiful setting, the friendly people, the mellow vibe. “You know,” I say, only partly in jest. ”This is how the hippies did it.”
“What’s a hippy?” he asks, with half a smile.
I’ve been treasuring this entire journey with my son and, just like that, a little of the meaning slips through.
“You’re looking at one,” I say.

Have you ever seen a wild hamster doing a photoshoot? 😊 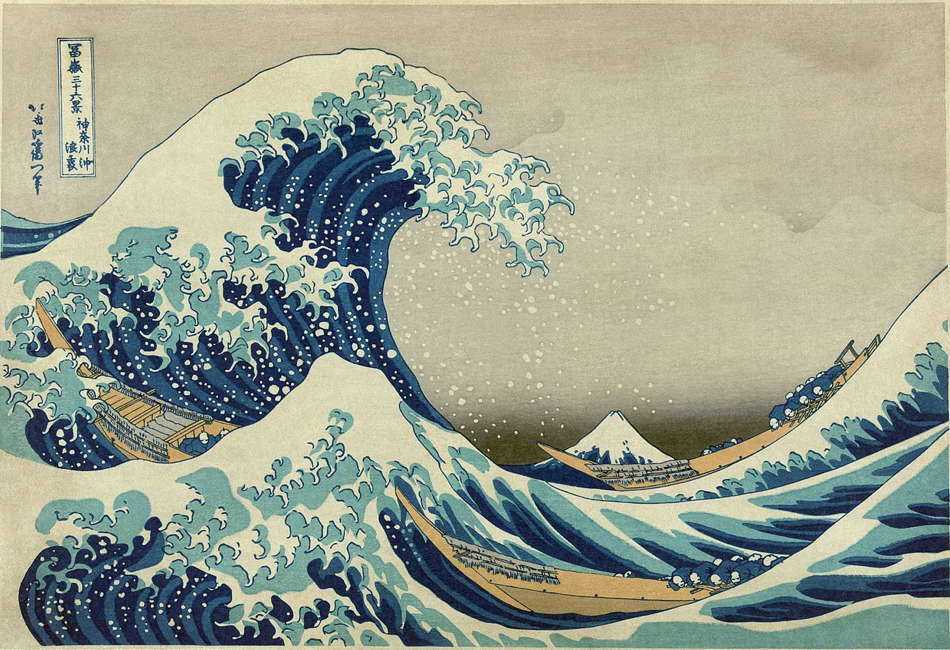 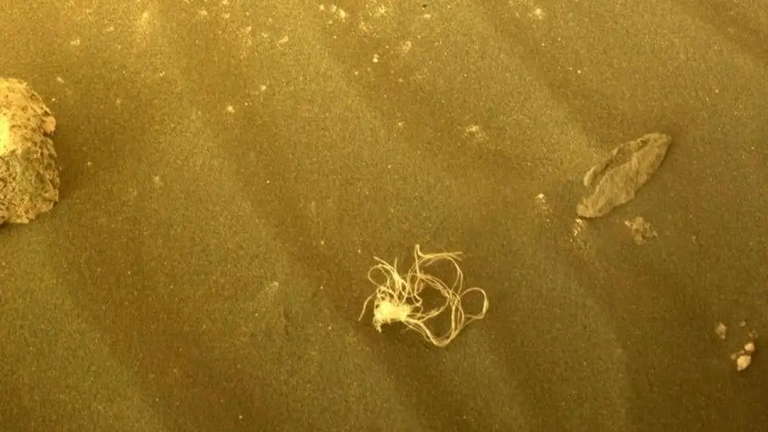 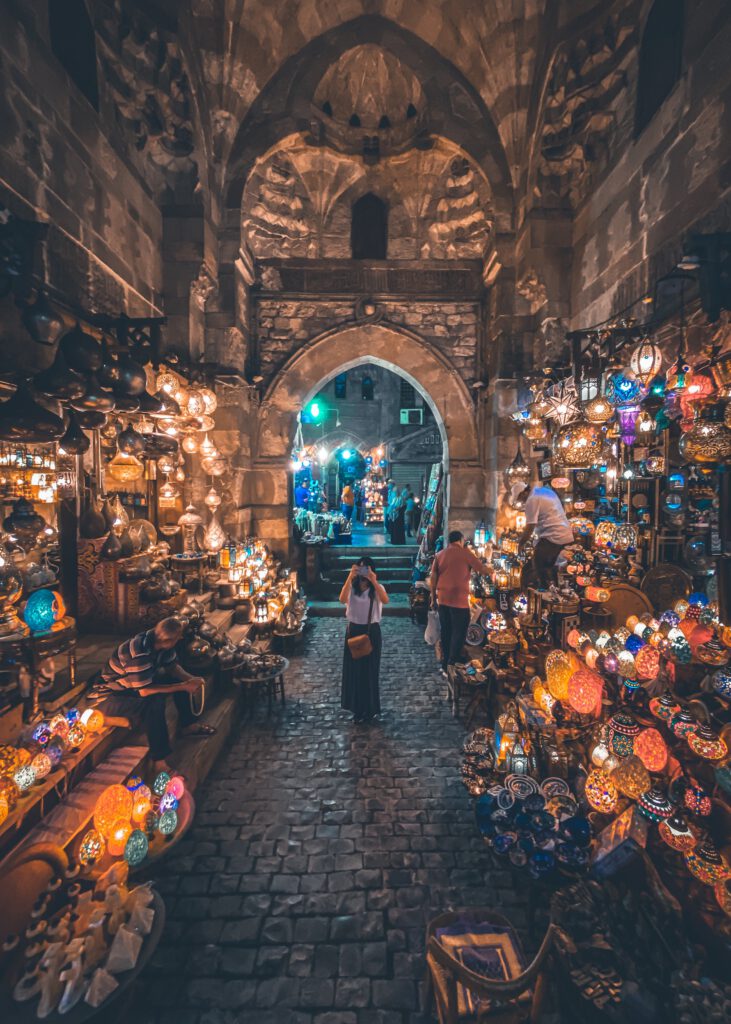 The Diary of Merer: A 4,500-Year-Old Papyrus That Details The Construction of The Great Pyramid

The Age of the Superyacht | The New Yorker Take the case of David Geffen, the former music and film executive. He is long retired, but he hosts friends (and potential friends) on the four-hundred-and-fifty-four-foot Rising Sun, which has a double-height cinema, a spa and salon, and a staff of fifty-seven. In 2017, shortly after Barack and Michelle Obama departed the White House, they were photographed on Geffen’s boat in French Polynesia, accompanied by Bruce Springsteen, Oprah Winfrey, Tom Hanks, and Rita Wilson. For Geffen, the boat keeps him connected to the upper echelons of power. There are wealthier Americans, but not many of them have a boat so delectable that it can induce both a Democratic President and the workingman’s crooner to risk the aroma of hypocrisy. 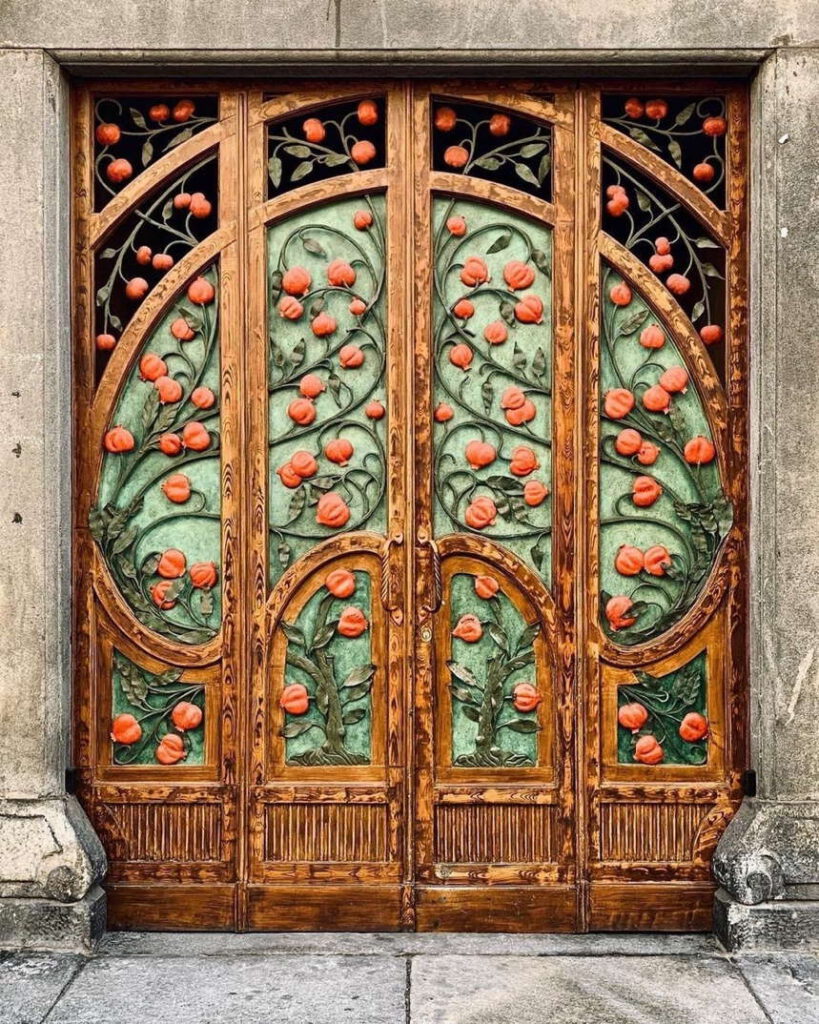 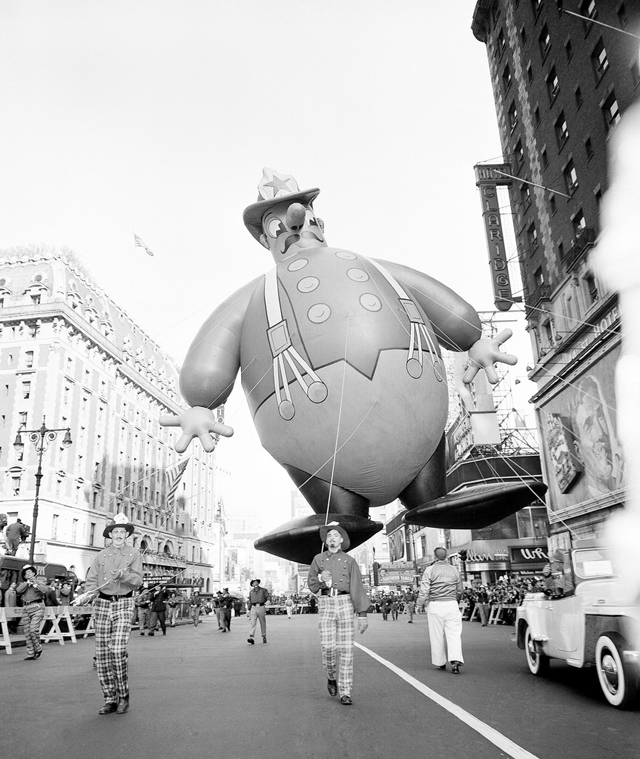 How to Meow in Yiddish: The Whole World Says OK, Hi and Bye One of the things I noticed in people’s speech when I was traveling in Europe with my daughter was that they all say “OK” for agreement, “hi” when they meet you, and “bye” when you part. 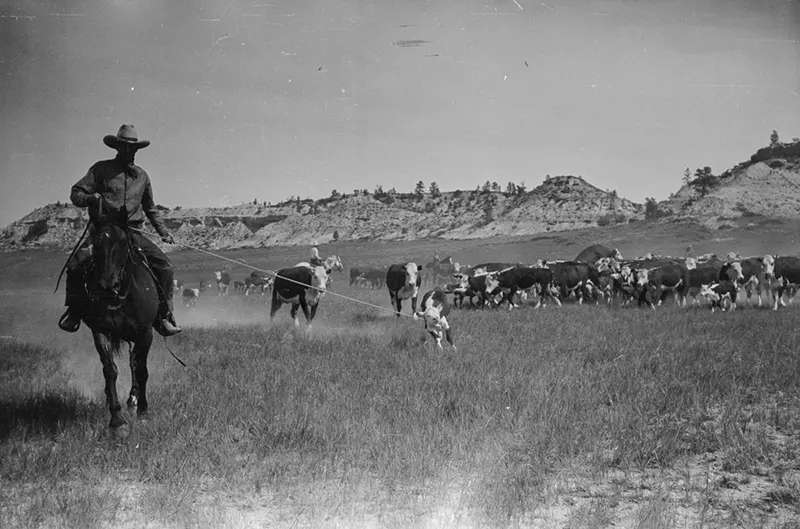 These photos show cowboys and dudes as they round up cattle on the Montana Range, 1939 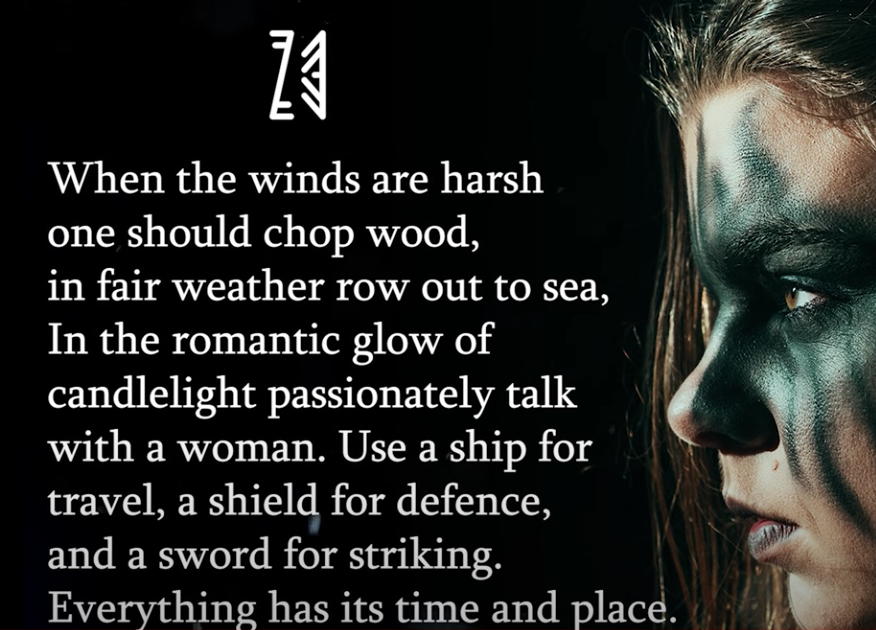 Next post: UPDATED: New York Cityesspool: Meet the new DiBlasio, Much worse than the old DiBlasio