God Save the Queen: Elizabeth II

Today’s passing of the Queen of England closes out another set of brackets in my life. My earliest memories of television are Howdy Doody, Hopalong Cassidy, Tom Corbett, Space Cadet, and Queen Elizabeth II. 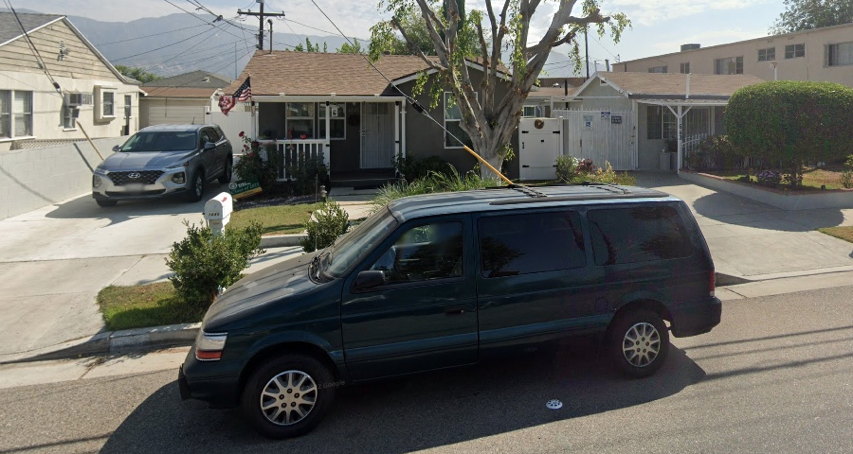 My family and I had just moved into our house on Lake Street in Glendale, California. I was six years old when the first TV set — black and white with a roof aerial — came into the house.  The above TV staples ruled my afterschool hours on a daily basis. But the first television that I remember being told to watch and which I watched, for hours, with my mother, father, and brother was the live broadcast of Queen Elizabeth’s coronation in 1953.

The Coronation was impressive enough for me to retain memory traces of the room we watched it in, the set itself, and my mother’s continuing narration on the various dresses the Queen and company were wearing. It came, she was crowned, and my child’s mind promptly forgot all about it.

Fast forward, twenty-five years and, through a remarkable series of events, I found myself the Publisher and Editor of the English edition of Penthouse Magazine in London. I lived just off the backyard of Buckingham Palace at Number 17 Eton Place in Belgravia. (That’s the same street on which the townhouse in the original Upstairs/Downstairs was located) 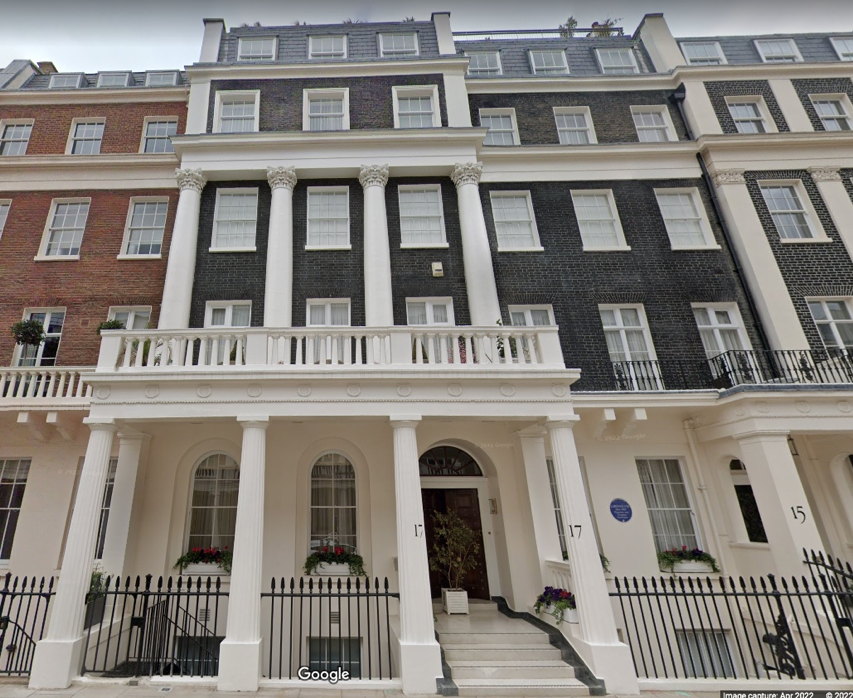 My office was in the much less tony section of West End Avenue where fruitmongers sold you pounds of strawberries shoveled into paper sacks with all the delicacy of a mallet. The beer was warm (“Pint O Pride please.”) and surprisingly potent.

The biggest party in the United Kingdom in that year was the Silver Jubilee of Elizabeth’s reign. It was a happy time to be in England and Scotland and yes even Wales. Ireland was a different story since “the troubles” were still raging in that part of the Commonwealth. But the Brits are good at nothing if not ceremony and the Silver celebrations went on and on and on and on… (repeat and repeat.)

And now Queen Elizabeth has finally passed from the scene rounding out that element of my life’s story. Upon hearing the news today, crowds formed outside of Buckingham Palace and sang “God Save the Queen.”

I’m sure it will be sung in a well-formed and well-executed way many times in the coming weeks, but today — like the broken world in which the Queen died — it sounds off-key and lackluster.

Godspeed, Elizabeth. God save the queen. 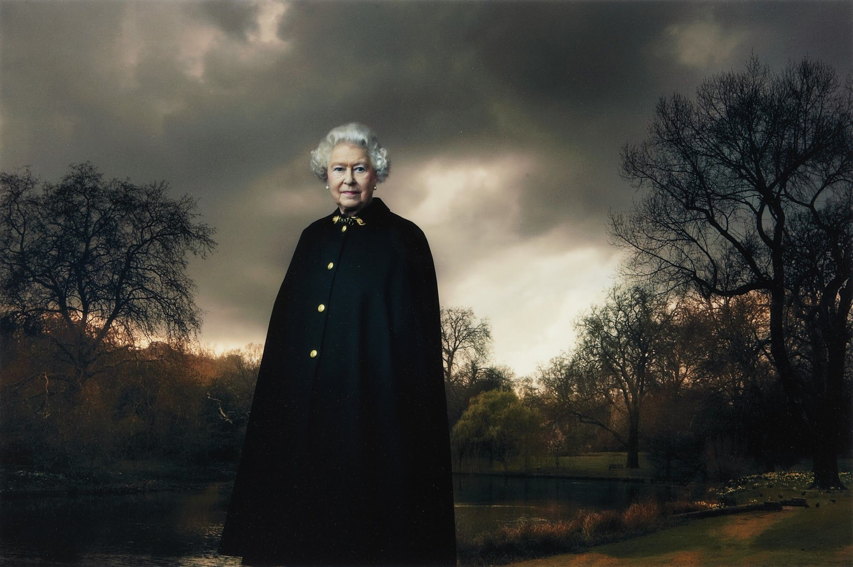