“The country wasn’t built by Wall St. bankers, CEOs, and hudge — heh — and hedge fund managers,” Biden stammered during what was supposed to be a headline moment.

At various points he stumbled over words like “dignity,” “successful,” and “hospitals.” Occasionally words were entirely indecipherable. “Union workers, the UAW took extredable — cuts in their pensions and their future and the less to get GM working,” Biden said. 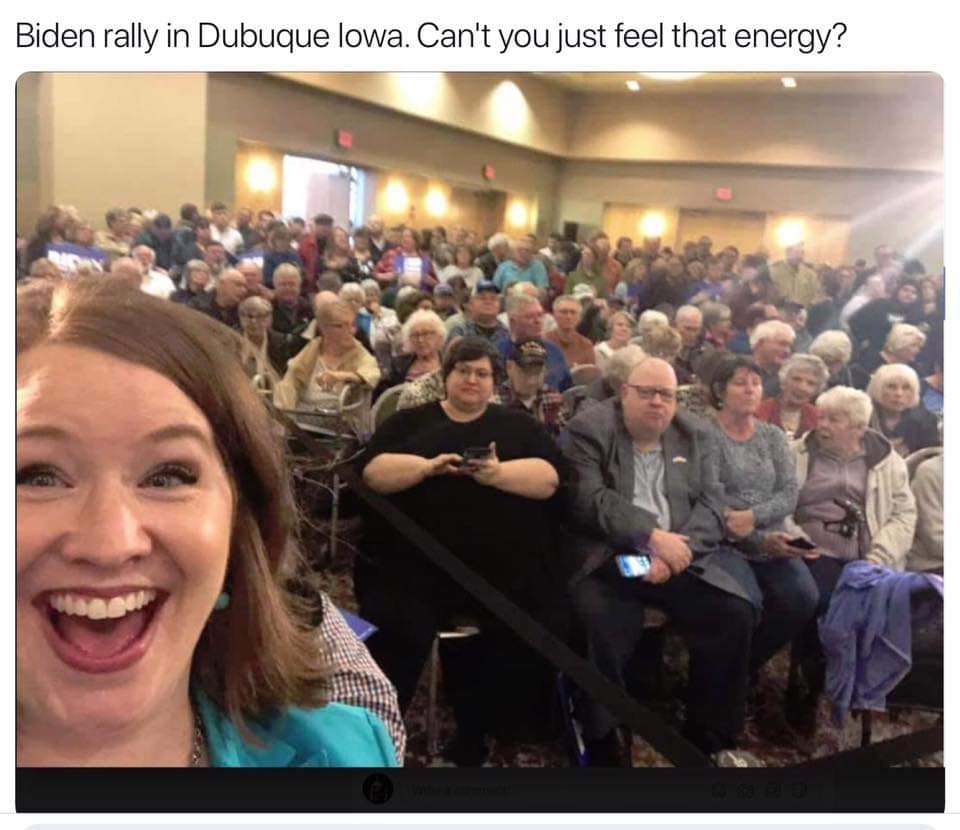 Previous post: True but Forbidden 22: Bernie Bros and the Idea of God