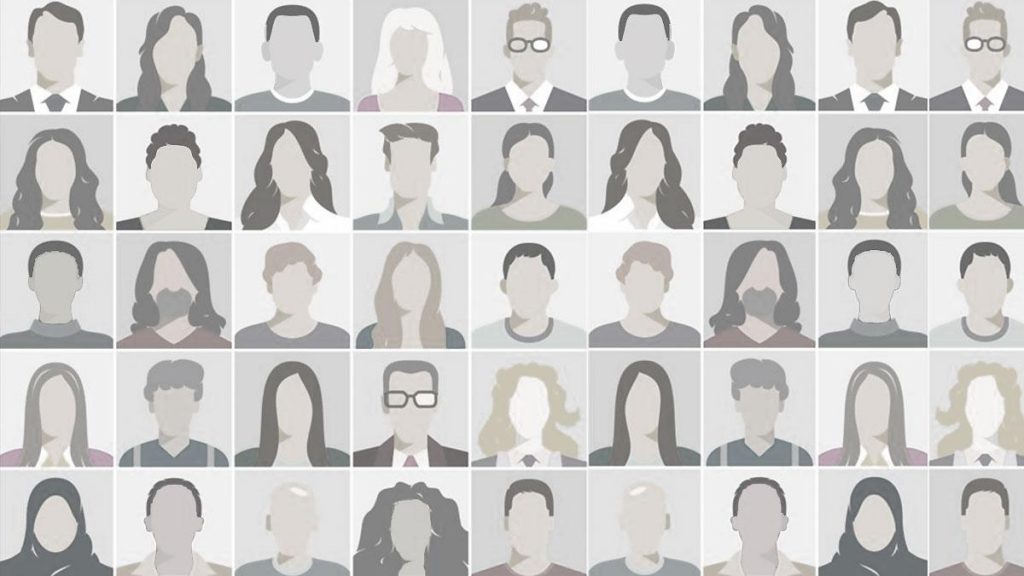 “I’ve never been so flattered by something designed to insult me.”

More mush from the Black Supremacists among us: The stammering, drooling, unlettered, and talentless “curators” of the sludge cup on the Potomac known acronymically as MUAAHC thought it would be a splendid idea to guilt trip whitey by publishing a chart that outlined just about every value and talent needed to be a success in life while warning the POC of America they risked success in life by following the standards of “Whiteness.” In less than a day the muttering Morlocks at Whiteness | National Museum of African American History and Culture had to eat a warm plate of their own rich substance. The hoots, hollars, and brickbats of derision tossed at their full 1000stupid chart of Whiteness forced a marbles-in-the-mouth apology and the takedown of the one exhibit in the whole museum that might have actually, you know, improved the lot of the “left-Behind” ghetto blacks in the nation.

Since yesterday, certain content in the “Talking About Race” portal has been the subject of questions that we have taken seriously. We have listened to public sentiment and have removed a chart that does not contribute to the productive discussion we had intended.

Reproduced here is the full chart of the dreaded scourge of “Whiteness”: